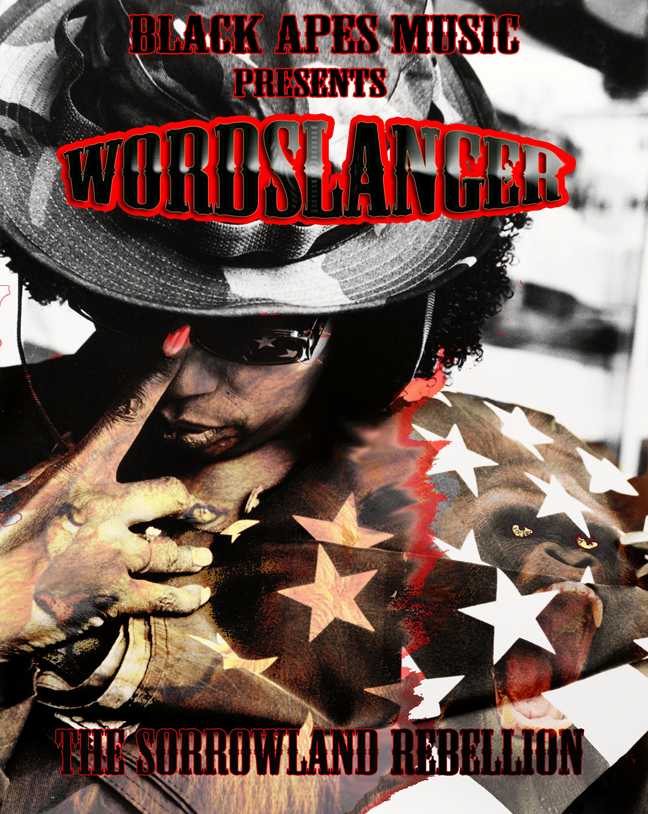 Ayo the Wordslanger is one of the most intense poets that I have ever met in Oakland. She is not just somebody who can rhyme – she can do that. She is somebody with the life experiences to back up her lyrical passion. She doesn’t do cafe poetry; she does street poetry for the masses. There’s nothing Afro-bourgeois about her lyrical content; it’s straight hood. Check her out in her own words.

Wordslanger: Let’s just say over a quarter century and be good with that. I was in my first production at 6. I produced my first full length play in high school. I was active in forensics and drama throughout my public school experience. I started winning forensics money in sixth grade.

M.O.I. JR: What arts were you involved in first?

Wordslanger: First there was the word. I have always been in love with language and its ability to build things. I do not remember not being able to read. I have always written. I discovered poetry and drama through Black teachers. I discovered the connection between the arts and my political voice in high school and began to create word-based art that reflected that understanding. If I have to choose a primary form, it’s poetry. I have been told even the plays read like poetry. I tell stories in many formats; words are my medium.

M.O.I. JR: Can you tell us about your new album, “SorrowLand Rebellion”?

Wordslanger: “The SorrowLand Rebellion” is a spoken word album for conscious rebel folk, hip hop heads, folks who appreciate banging beats and people who appreciate truth in art. It is a part of my ongoing conversation with my community. It’s Get Free music.

Wordslanger: The “SorrowLands” of North Amerikkka have robbed the North American Afrikan of many things, co-opted his or her very consciousness by immersing them in an attention deficit economical system as a commodity. This music to step to, uplift you, it’s a soundtrack for the struggle towards self determination. It’s birthing music for a new paradigm.

Wordslanger: Like nothing you have ever heard and nothing like you expect from a spoken word album. It has a range of sounds from poetic purity in acapella form as in the first cut, “Toll Booths,” to hip hop bangers like “Hip Hop,” the second cut. It flows without breaks from one cut to the next so when you drop it you go on a ride.

M.O.I. JR: Who did you work with on this project, production wise and vocally?

Wordslanger: The work is a Black Apes Music production, produced in SoundWaves Studio. Post production was at Nexus Studio, also in Oakland. Olu 18 and High Beats supplied the beats and the work features, both WolfHawkJaguar and General Rock Thesis. 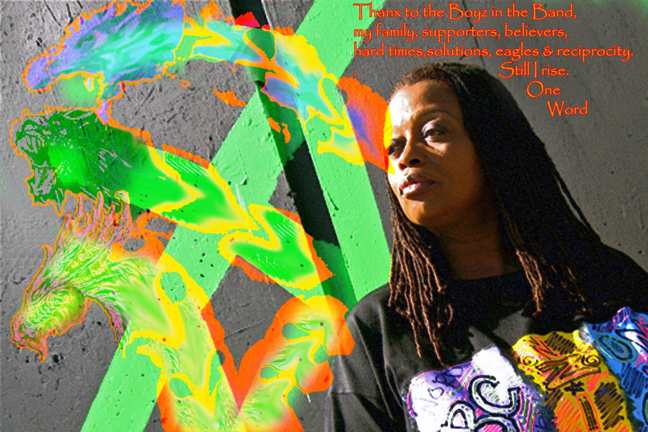 M.O.I. JR: I know that you had a play that just ended? What play was it?

Wordslanger: “Mama at Twilight: Death by Love” is an original full length play. My community-based theater troupe, The Lower Bottom Playaz, premiered the work last year. The play is about a Black family struggling with some of the issues that make it hard to be family. In the midst of this they are confronted with the AIDS virus. It’s an exploration of some issues we closet as a community.

Wordslanger: The work has received a lot of positive attention and in fact is being brought back for an additional nine shows at the Sister Thea Bowman Memorial Theater, 920 Peralta St., Oakland, starting Sept. 25, 2009. The work was a part of the San Francisco Theater Festival and the Theater Bay Area Playwrights Festival.

M.O.I. JR: How do people get a sample of “Sorrowland Rebellion” online?

Wordslanger: It will be released through CD Baby later this month. It’s available by digital underground download now.