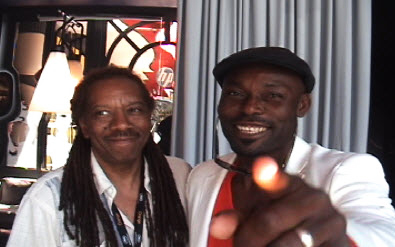 The 63rd Cannes International Film Festival opened with “Robin Hood” by Ridley Scott starring Russell Crowe, Cate Blanchett and William Hurt. This is the third big budget American film to open Cannes in five years. The other opening films were “Up” and “The DaVinci Code,” proving that the Cannes International Film Festival brings worldwide publicity to a project like no other event outside of the Olympics or World Cup.

In recent years sales have been slow, especially for smaller budget indie films. Phil Gorn, CEO and president of Wonderphil, an independent film sales and production company, observed when we spoke at Cannes Marche du Film, “The economy is down along with attendance, which impacts sales, but the Cannes International Film Festival is always worth attending.”

John Michael Reefer, film producer and director, expressed another point: “The Cannes International Film Festival provides a larger opportunity for African Americans to bring their stories to the world marketplace expanding beyond the 500 or so theaters. In my experience, contrary to what we are told in the U.S., the world is ready to hear our stories of insiders, outsiders, the oppressed and the powerful. We have stories of comedy, drama, romance and fantasy like everyone else in the world.”

Reefer added, “I think it’s time for African Americans to stretch beyond their insecurities and up our game to speak more than one language so that we can connect with buyers, writers, directors and talent. In my experience in Cannes last year and this year, I found Arabic and French were the most helpful languages for me.” 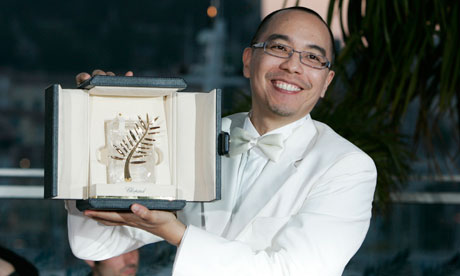 Reefer’s film “US: A Love Story” about an interracial romance was in the Cannes Short Category last year and this year “Father’s Day” about the struggle of a young man to support his family outside of gang activity was in the Cannes Independent Film Festival. Reefer said his point for going to Cannes this year was to seek financing for his film “Seducing Leyla,” which is scheduled to begin production in Egypt in September.

This year’s winner of the Palme d’Or, or Golden Palm, Cannes’ highest prize, was “Uncle Boonmee Who Can Recall His Past Lives,” a film by Thai filmmaker, Apichatpong Weerasethakul. The Thai film industry had a big presence in Cannes. See the Thai Party in the Cannes coverage clip at www.Lahitz.com (click the TV icon).

There are over 60 countries and more than 15,000 films in the Cannes marketplace. Some films of note: Mexico: “Biutiful” by Alejandro Gonzalez Iarritu; Russia: “The Exodus” by Nikita Mithalkov; U.S.: “Life Outside the Pearl” by Haitian born director Johnny Desarmes; China: “Poetry by Lee Chang-dong”; Chad: “A Screaming Man” by Mahamet-Saleh Haroun, winner of the Cannes 2010 Jury Prize; and the U.K. with two films set for release next year, “One Love: The Remix” starring Idris Elba and Amonity Marley and “Precipice” by Julius Amedume with Haitian born actor Jimmy Jean-Louis, who plays the Haitian on the NBC show “Heroes.” 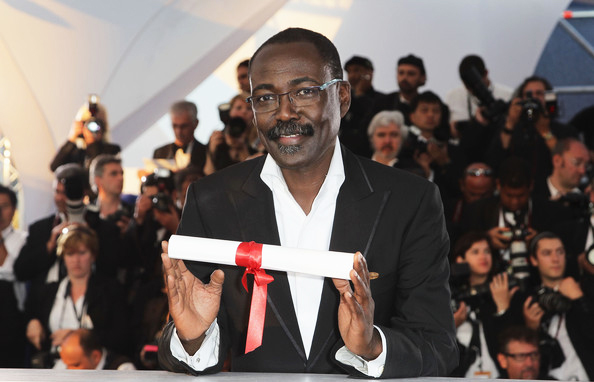 LaHitz Media continues its theme from Cannes to keep Haitian relief in the forefront. In January LaHitz teamed with Wright Enterprises to organize a fundraiser for the NAACP involving actor and activist Danny Glover to help Haiti. The event was titled “Soundtrack for a Revolution: Oscar Nomination Hopeful Celebration” in honor of Glover, the executive producer of the film.

LaHitz believes the entertainment industry should do more when it comes to philanthropy. Those interested in helping grassroots efforts for Haiti should follow the links, read about what is happening and donate to the cause: Hollywood Unites for Haiti, ServiMed Haiti, HUP Helping Haiti Foundation and Stepping Together.