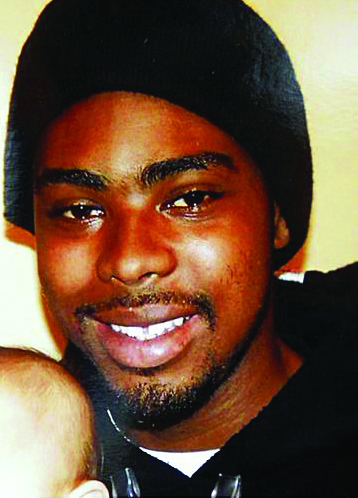 Welcome to the great month of February, my favorite month of the year! And I’m not just saying that because on Feb. 18 my starship landed here. And on the day before that, the 17th, the voice and moxy of the Black Panthers, Huey P. Newton, was born. And on the 14th of this guilded, star-studded month the furious freedom fighter Frederick Douglass hit the earth like a comet! And on Feb. 6 the musical prophet made his irie-sistible entrance upon the world stage. And on Feb. 1 the man who would articulate the story of the Black man in America and be the nexus of the Harlem Renaissance, the New Negro, Langston Hughes, was born. And the woman who would take a giant stand for all of us by taking a seat on a bus, Rosa Parks, was born on Feb. 4. Wow!

And February is not my favorite month because Feb. 1 is International Kiswahili Language Day – and Swahili is our potential international Pan Afrikan unifying language and multibillion dollar economy. And Feb. 2 is Ground Hog’s Day (the name of one of my favorite movies of all time) and on the 14th is Valentine’s Day and also during this month is President’s Day. And the NBA All Star game is played, as is the Super Bowl, and Mardi Gras begins and the Academy Awards are held in Hollywoood and my Black Oscars awards are held during the same day to celebrate Black elegance, eloquence, art, activism and excellence and honor and pay tribute to the Black Oscars, from Oscar Micheaux to Oscar Grant! 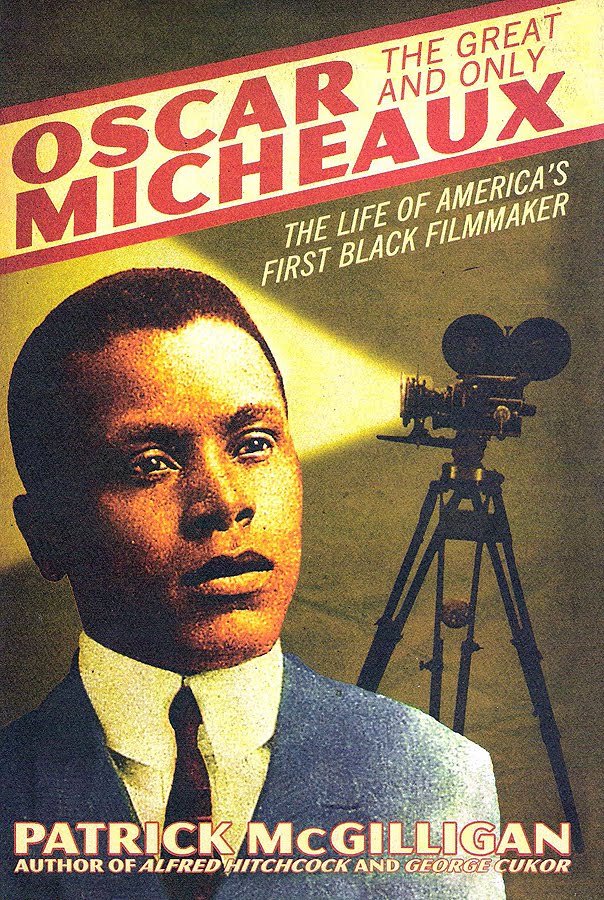 No, all these glorious reason aren’t the only reasons why February is my favorite month of the year or the main one. The main reason I love February is because it’s Black History Month … or, as I often call it: Afromantic History Month. The month we roll out the red, black and green carpet and choose to fall in love with ourselves all over again. And better yet, “Rise in love.” It’s our 28-day Honey Moon.

February is the month where we march hand in hand back down memory lane and see how far we as a people have come and how far we need to go … after learning from our mistakes of the past so we won’t repeat them again in the future. It’s the month we go out of our way to excavate some of the inexhaustible supply of Black Gold, splendiferocity, moxy, mojo, juju and great works of our people and great heroes of glorious pastimes so we can march forward into our much deserved promised lands and luminous tomorrows of resplendence.

Invariably every year around this time you’ll hear a brother or sister crack or whine about how “they” gave us the shortest month of the year to celebrate Black History. When in actuality Black historian, author and scholar Carter G. Woodson created Negro History Week in 1926 to honor the time frame in which the emancipation president Abraham Lincoln and his freedom fighting friend and foe Frederick Douglass were born. And later, in 1976, “we” would take it upon ourselves to expand that week into Black History Month. 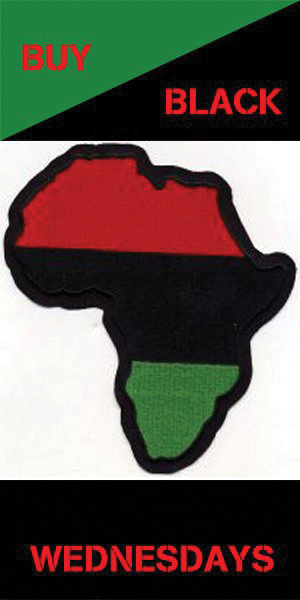 Black folks in Ohio and other parts up north, though, have started to celebrate Black History Month in June around Juneteenth and Father’s Day in much warmer weather because February up there is the coldest month of the year.

However, here is an astonishing gem, caveat and Black History Month scoop: It is my contention, intuition and belief that Abe Lincoln, Frederick Douglass, Booker T. Washington and W.E.B DuBois returned to the world stage approximately 100 years later as JFK, Malcolm X, Martin Luther King and Elijah Muhammad. Malcolm and Frederick both came up hard and were stern countenanced, reddish brown-skinned, fiery orators. Booker T. and Martin both preferred to work through the system for our rights. W.E.B. and Elijah were both bald on top, wrote books for Black folks and were concerned about our social status and economic growth in America. And both Kennedy and Lincoln were significant in the lives of Black folks, both had Johnsons as vice presidents who became president because both Kennedy and Lincoln were assassinated – Lincoln in a theater by a man who hid in a warehouse and Kennedy was shot from a warehouse by a man who hid in a theater.

But whether you believe any of that or not, how afromantic would it be if we took that almost $100 billion we will spend in February and spent it on ourselves and make Black history by making Black Americans $100 billion richer!? Now wouldn’t that be afromantic! Buy Black Wednesday! 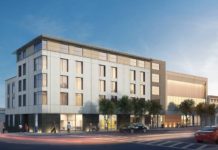