We went to court today to bring Bandile home. We had to leave without her. She was denied bail. 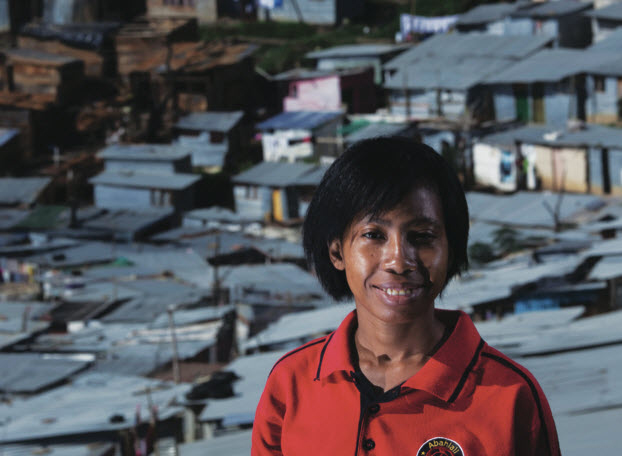 Our members have been beaten during evictions, during protests and in the police stations.

Our homes have been destroyed again and again even though this is against the law, the Constitution and all the court orders that we won.

And yet they say that Bandile is suspected of “public violence” and is too dangerous to society to be allowed out of jail.

Bandile arrived in Cato Crest after the police had killed Nqobile Nzuza, with two shots in the back, and injured Luleka Makhwenkwana. She participated in our peaceful march, in protest at the killings, on the police station.

Yet she must stay in jail while the killers, the shooters, the beaters and the demolishers walk free. 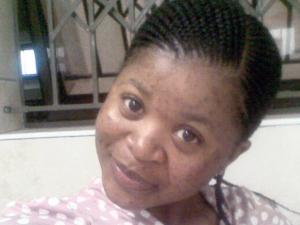 We note that much of the media continues to see people who are poor and Black as a threat to society rather than as part of society. But we acknowledge those journalists that have not just repeated the lies of the police and have spoken to people who witnessed the murder of Nqobile Nzuza.

We acknowledge the solidarity of the church leaders who came to court today and then proceeded to visit the injured comrades in hospital.

We acknowledge the solidarity of comrades around South Africa and around the world who have sent us messages of support and indicated their willingness to take action against the repression we are facing.

Support the Shack Dwellers’ Movement by signing this petition.

S’bu Zikode is a leader of Abahlali baseMjondolo (Shack Dwellers Union), the largest social movement of the poor in post-apartheid South Africa. Abahlali has grown to include some 30,000 people, and a coalition with other organizations has formed a Poor People’s Alliance of at least 50,000 activists. A slogan adopted by Abahlali is “No land, no house, no job, no vote!” To learn more, visit http://www.abahlali.org.

Freedom is a Constant Struggle: Sbu Zikode of Abahlali baseMjondolo from proj-ect PRO:JECT on Vimeo.