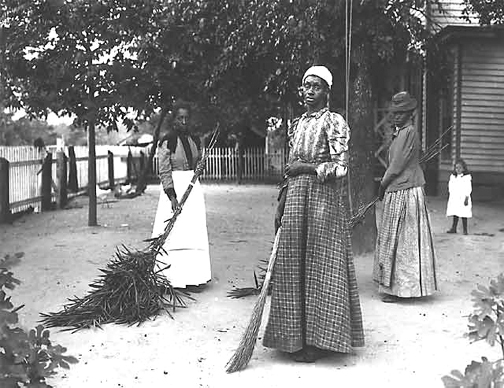 There are 154.7 million women and 150.6 million men in the United States. In 2007, 59 percent, or 71 million women, participated in the work force. Thirty-eight percent of women 16 or older worked in management, professional and related occupations.

Women working in higher occupational groups, such as in computer and mathematical jobs, earned $61,957 annually. In the installation, maintenance and repair occupations and community and social services, women’s earnings were 90 percent or more of men’s earnings.

Black women who worked in service, semiskilled and unskilled occupations reported significantly more institutional discrimination, but not more interpersonal prejudice, than did women in professional, managerial and technical occupations or those in sales and clerical occupations.

Nearly one in three women-owned businesses operated in health care and social assistance and other areas such as personal services, repair and maintenance. Women owned 72 percent of social assistance businesses and just over half of nursing and residential care facilities. Wholesale and retail trade accounted for 38 percent of women-owned business revenue.

There were 8.5 million Black family households. Among African Americans, 45 percent of women are the heads of households. It makes sense that many seek marriage. Married people not only make more money, they manage money better and build more wealth.

The married-with-children demographic is an especially advantaged group financially. They are disproportionately represented in the top economic tiers and their income has grown faster than that of average households.

African-Americans are the most unpartnered group in America. Fifty-four percent of African Americans have never married.

For Black women March celebrations of the successes enjoyed by women is in sharp contrast to the dismal experience of the race. While some Blacks have achieved success, discrimination remains a real issue for Blacks and women in the workplace.

For today’s Black women the key issues are problems of reconciling the demands of children and family with those of the workplace. For both sexes of Blacks, racism remains a key factor in their economic woes.

The persistent and growing poverty among African Americans is attributable to racist policies over past generations. It is good to chronicle evolving progress of Black women, but we should not ignore the overall economic state of Blacks.

The importance of family values is the issue Black women have to get males in their lives to understand. Blacks need family cohesion. Children growing up in one-parent families are four times as likely to be poor than those in two-parent households. Forty-five percent of Black children live in poverty and 62 percent are born out of wedlock.

William Reed is president of Black Press International. Email him at busxchng@his.com. 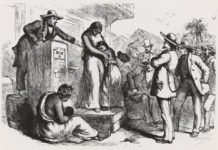 Power of law and sex 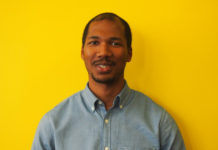 Black history of 504 sit-in for disability rights: More than serving food – when will the healing begin?