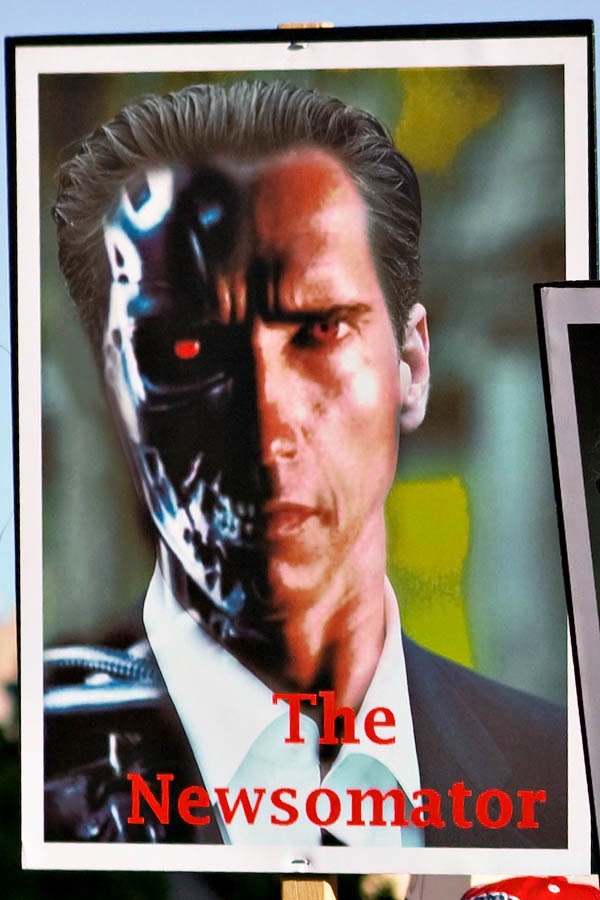 San Francisco – A march called Real Deal or No Deal, expected to be the biggest of the season, will take off at 3 p.m. Wednesday from Hallidie Plaza to City Hall. San Franciscans hit hard by the recession will join with city workers and the working poor to march against Mayor Gavin Newsom’s proposed city budget.

Marchers are asking the city to “invest in us” and demanding a more equitable budget that protects economically and politically vulnerable San Franciscans. The flier for the march explains: “When the U.S. ran up against the Great Depression – the worst economic catastrophe it had ever seen – our society survived by investing in our people, creating the programs that led to the subsidized housing, SSI and food programs that we know today.

“Join us to push San Francisco’s government to make the right choices in hard economic times and to invest in the future of all San Francsicans.”

City departments that serve the most vulnerable San Franciscans have been asked to shoulder the lion’s share of the budget deficit.

Cuts to the departments responsible for the social safety net for the city’s poorest residents, including the Health Department, Human Services Agency, Violence Prevention, Commission on Status of Women and the Department for Children, Youth and Their Families (DCYF) represent 48 percent of budget reductions requested by the Mayor’s Office.

At the same time, progressive revenue options have not been sought, and the budget ax seemed to have missed police, fire, high paid executives and public relations staff inside the Mayor’s office.

For example, the Health Department was targeted for $167 million in budget reductions that would include elimination of health care staff and de-skilling of health care workers. Reductions to Community Behavioral Health and HIV/AIDS would, if passed, result in thousands of people losing HIV/AIDS prevention, mental health treatment, substance abuse treatment and homeless services. Rents are being raised for AIDS patients, and rooms for homeless people are being eliminated.

With hundreds would lose their jobs in the Health Department and contract agencies, police and fire are seeing zero layoffs. The general fund support for police, sheriff and fire departments has actually increased by 6 percent in each department.

Meanwhile, departments serving low-income communities have been seeing massive increases in need. For example, there has been an increase in people losing their health insurance, and many have lost their homes. Family shelters have seen their waitlists double, and homeless resource centers have seen a 50 percent increase in population served.

Soup kitchens have also seen increases, with the number of meals served at one large soup kitchen, which is not funded by the city, approaching 3,000 a day towards the end of the month. This is largely a result of unemployment in San Francisco climbing up to 9 percent as of March 31 from 4.7 percent during the same period a year ago. There has also been a 5.2 percent increase in County Adult Assistance applications and significant rises in food stamp applications.

According to Eric Quesada of the Immigrant Rights Defense Committee, “This is not the time to cut the services that San Franciscans are relying on now more then ever. The mayoral administration is not seeking progressive revenue to balance the budget and is instead targeting economically and politically vulnerable populations and the services they need to survive and flourish.”

Added march organizer Jennifer Friedenbach of the Coalition on Homelessness, “We simply don’t believe that vulnerable populations should unfairly shoulder the burden when they have so little to give.” 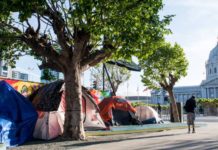 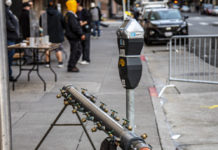