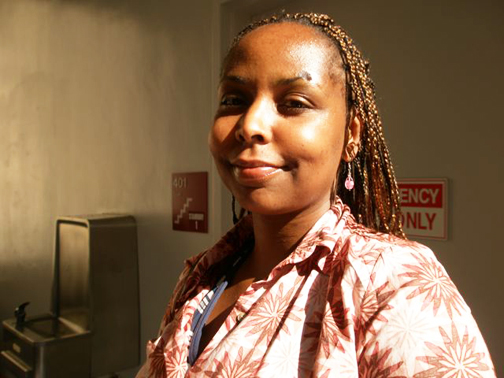 Nadra Foster, the Black broadcaster who was bogusly charged with trespassing by the management of KPFA, at KPFA, and beat up by Berkeley police then charged with two counts of assault on a police officer and resisting arrest, has a new court date of July 10 at 9 a.m. on the fifth floor, in Department 111 of the court building on 661 Washington in downtown Oakland. In June, the courts dropped her trespassing charge. At this hearing, the court will consider dropping the rest of the charges. Your support and attendance is needed. The one year anniversary of this tragic incident is Aug. 20. Stay tuned for more events to be announced.

The POCC Minister of Information JR, the associate editor of the SF Bay View newspaper, who was charged with felony arson on the first day of the Oakland Rebellions in response to the Jan. 1 police murder of Oscar Grant. MOI JR is facing three years in prison on these bogus charges. His next court hearing is July 22 at 2 p.m. in Department 115 at 661 Washington in downtown Oakland. 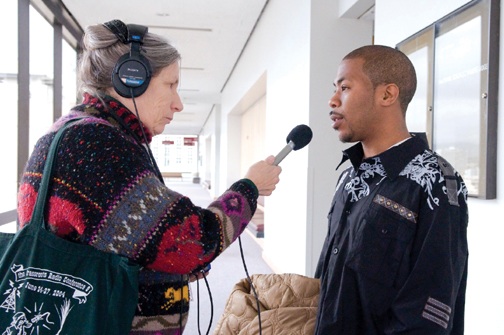 Support both of these cases. In both cases of the police and courts have no evidence. These are bogus charges to waste the defendants’ time and resources. We as the community must stand behind these two warriors as they are attacked individually and the community is attacked through them. What’s the call? Free ‘em all! 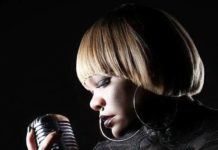 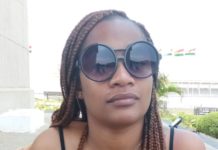