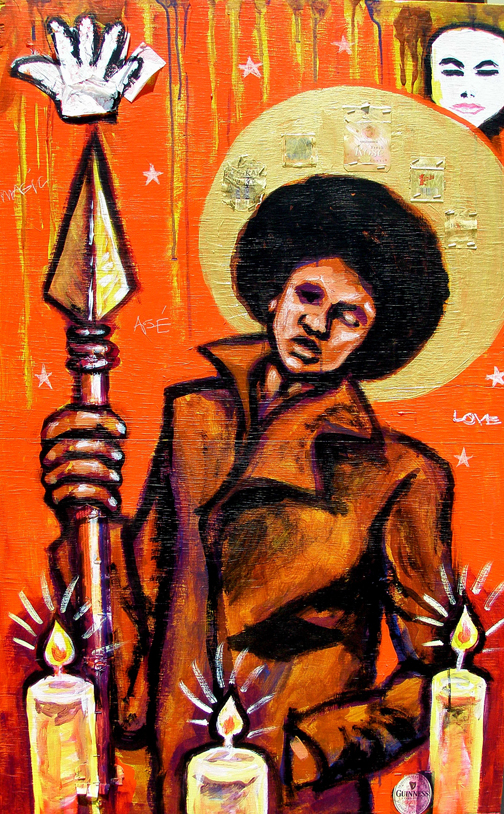 Eesuu has been one of my favorite visual artists for the last six years that I have been aware of his work. I like the vibrant colors and the overall vibe that his work transmits. He has recently finished a new sculpture and has founded an annual art festival in West Oakland. It will sound better reading it if you hear it from Eesuu direct.

M.O.I. JR: What is the name of your festival and what is its purpose?

Eesuu: The name of the festival is Eesuu Orundide’s First Annual Mindfunk Public Art Festival. I know that’s long, but it says everything I want it to say. The purpose of the festival is to inject public art with a shot of funk and transform it into something to gather community around. As it is, I think it’s perceived as something removed or for people with privilege to enjoy. I wanna bring it to the people. This year it’s also to dedicate my first major public art commission to the people.

M.O.I. JR: When and where is the festival?

Eesuu: The festival is Saturday, Oct. 17, from noon to 4 p.m. at Raimondi Park in West Oakland.

M.O.I. JR: How long did it take for you to complete your sculpture that will be on display? What is it of?

Eesuu: The whole process has taken two years. It’s been a test of my perseverance. I did several paint sketches and small soap sculptures to come up with the image. For the final piece I carved the form out of a block of styrofoam over the course of last summer. I dropped that off at Mussi Artworks Foundry in Berkeley and they cast it in bronze. Bronze is 94 percent copper, so really, it’s a giant conductor of energy. 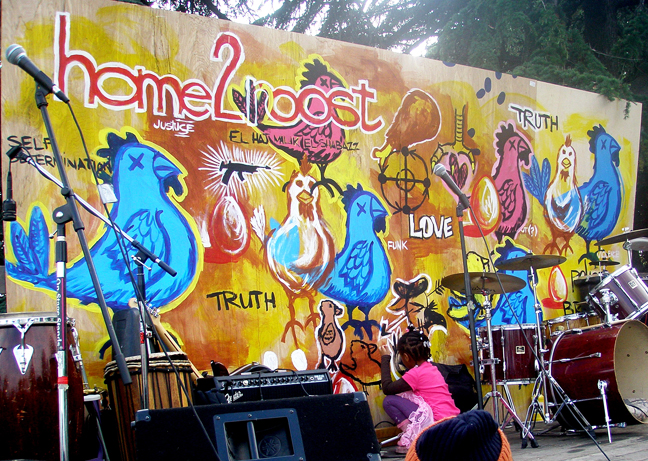 M.O.I. JR: Next year, will there be other artists at the center of the festival that you organize?

M.O.I. JR: What do you think about the local visual art scene? Do you feel supported as an artist?

Eesuu: The local visual art scene seems polarized. You have the artists that have been creating and showing in the area for a long time, and you have the hipsters who seem to have come from outta nowhere.

It appears to be divided along color lines. Most of the press and resources goes to the hipsters. My support comes mostly from my own community, although now I’m starting to be called for different opportunities, so maybe I can help to open it up. Otherwise, it’s our job to create the scene we want. 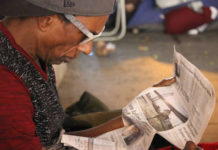 Hipsters de-Blacken Oakland, cause the encampments they abhor 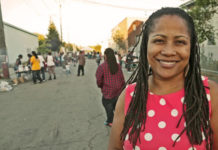 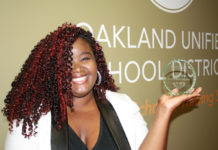 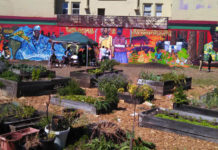 Come to the Afrikatown Anti-Eviction Block Party on May 28