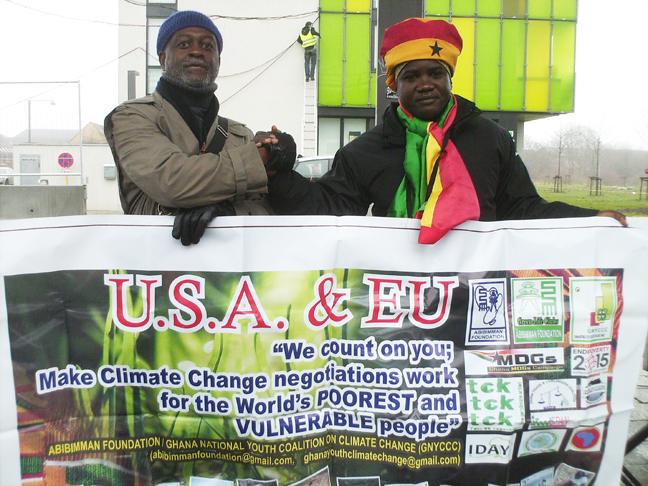 Being in Denmark at this moment could cause some souls to question global warming. No matter how many layers of clothes I am wearing, the bitter cold and brisk winds are biting at the rich melanin in this now 12-year resident of the warm lands of Califia.

Thousands of people from around our world – grassroots activists, government delegations, scholars, artists, media and, yes, representatives of capitalist corporations and the national and international police forces who serve them – have assembled in this large, Critical Mass-like 24/7, bicycle-friendly metropolis of Copenhagen. It is said that this Conference of Parties 15th year climate change meeting (COP-15) is the largest United Nations’ gathering ever!

We are here to address the crimes of climate and environmental destruction for the profit, privilege and personal comfort of a few. Now it appears to me that the majority from both the governmental and non-government sectors have definitely come to offer serious proposals and solutions that will help us repair and recover from this global mess.

Most are hoping to change the dire prospects and usher in a new era of positive and just social, economic, political, cultural and environmental revitalization. For example, over 125 U.N. members states have already agreed to support measures calling for immediate action to reduce carbon levels to a safer 350 parts per million level from the currently dangerous 400 ppm and rising.

However, on the other side, we have the criminal block – primarily the gangster governments, corporations and privileged classes, especially in the U.S. and Europe, who are principally responsible for bringing us this planetary catastrophe – who are hiding from the truth and lying about the facts! But, that’s what criminals always do. They come from the same stock and bonds (pun intended) as their scandalous predecessors who brought us and continue to benefit from the horrific trans-Atlantic enslavement, “trade” and colonization of millions of Afrikan people and ongoing genocides. As we would say on Chicago’s Southside, they continue to fake the funk! 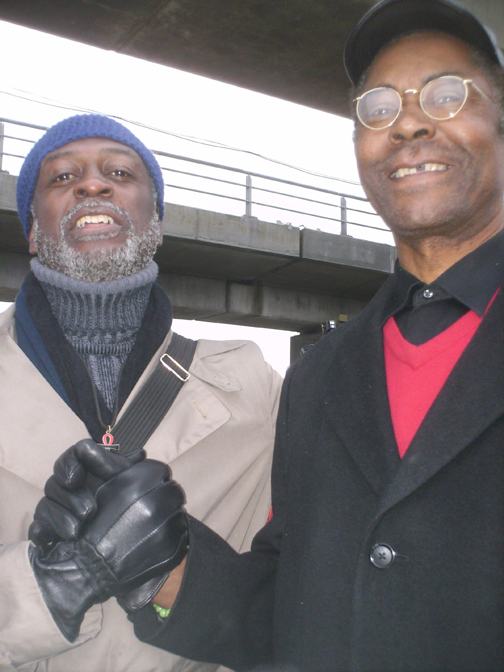 Yes, these perpetrators of climate chaos and their apologists, led by the U.S. chief representative, President Barack Obama, are continuing the distortions of facts and the critical mandate before our generations. For example, while the international negotiations are centered on cutting carbon from 1990 levels, Obama is using the significantly higher 2005 levels as his starting point. This is no semantic matter.

Most scientists contend that the 17 percent reduction Obama is now offering in a “plea deal” based on the latter year comes to a paltry 4 percent of what is truly needed when calculated from the earlier baseline. To me it’s like the majority of the world is busy cleaning up our air, forests and streams while the U.S. is still vandalizing our homes, setting fires and dumping toxins in our water. Greenpeace USA Global Warming Campaign Director Damon Moglen tells us that we need the U.S. to cut a minimum of 25-30 percent from 1990 levels to make any difference.

This 25-30 percent figure is also what the European nations, the criminal counterparts of the U.S., are currently proposing. But, only if the U.S. agrees to do the same.

Furthermore, the U.S. and the European polluters are refusing to present adequate restitution to account for their crimes. I remind you of the refusals of U.S.-based Union Carbide, now DOW Chemical to this very day to pay the victims and survivors of the enormous Bhopal disaster in India some 25 years ago. 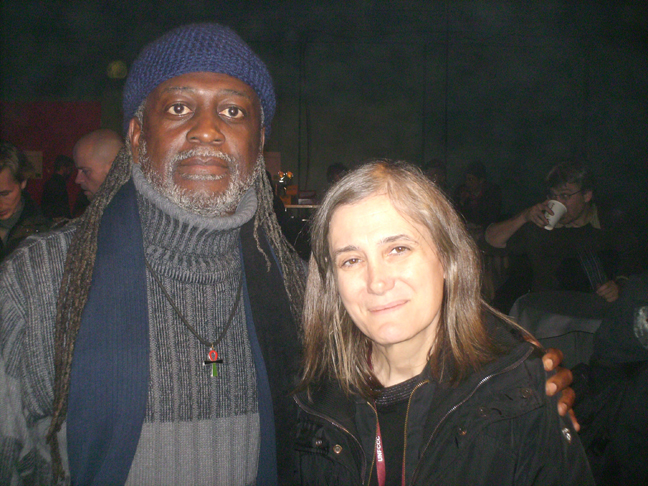 A number of activists and scientific experts from Afrika and the Pacific Rim have said that we need a minimum of $140 billion annually in reparations to help prevent further deterioration of our environment. This amount is in addition to the trillions we continue to demand for the crimes of enslavement, “trade” in human beings, colonialism, apartheid, “debt,” mass imprisonment, so-called “free trade” etc.

Thus far President Obama has reportedly offered a measly half million to $1.3 billion total. “Saving humanity and our world should at least be as important as saving a few damn banks!” said Brother Kenneth Nana Amdateng of the Ghana National Youth Coalition on Climate Change in West Afrika, in reference to the Bush-Obama massive trillion dollars in bail-outs of the capitalist financial sectors and Wall Street number runners.

And so ‘tis. I end this report with a quote from my article “Hurricane Capitalism,” written a few days after the crimes in New Orleans and the Gulf Coast region in 2005, which appears in my 2007 book, “Reparations Sasa: For Alkebulan/Afrkan Nations and Ascendants, the Indigenous Nations, Women and Girls – MA’AT for Humane-ity and All Our Relations”:

“We all know that hurricanes, tsunamis, earthquakes, tornadoes, typhoons, flooding and even droughts are regular natural occurrences in our world. However, as is now common knowledge, due to decades and centuries of profit-motivated corporate and governmental greed and policies – such as the destruction of our forests and marshlands, the damning and dredging of waterways, the unnecessary development of huge commercial and residential enterprises on coastal areas, and the excessive burning of fossil fuels, etc. – an unnatural heating of the earth is occurring. This ‘global warming’ is resulting in the melting of the polar ice caps; a rise in sea levels; as well as hotter water, land and air temperatures. This causes these natural incidents, like hurricanes, to grow in frequency and intensity.

“Let us begin to connect our reparations struggles with other efforts internationally to stop these abuses of nature and our environment. As we continue seeking profound ways to be more healthy and holistic in our daily lives, being stewards to the earth, each of us has the responsibility to leave this planet and our physical temples and family DNA/gene pools in good shape for coming generations. This isn’t dreaming … but necessary and positive visioning. It’s part of the key mission give to our present generations – to educate and organize successful movements for self-determination and reparations.”

Baba Jahahara Amen-RA Alkebulan-Ma’at is a veteran organizer, writer and musician. He is the author of the new book, “Many Paths to Kugichagulia” and the recently-released CD titled “Elevate: Rise Up You Mighty Afrikan People!” Contact Jahahara at support@wedemandreparations.com or FONAMI, P.O. Box 10963, Oakland, CA 94610.