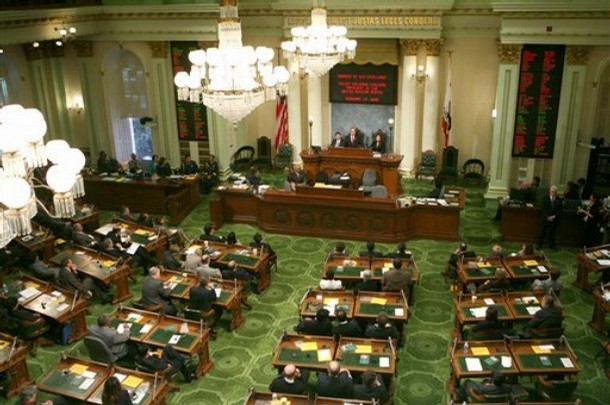 Until Tuesday, Feb. 16, ordinary California voters have an unprecedented opportunity to affect political elections in the state for the next 10 years. But as the days tick away, California’s African American community is in danger of having our voices shut out.

Feb. 16 is the last day for applications to California’s new Citizens Redistricting Commission — a body that will have sweeping powers over the way state legislative and Board of Equalization district lines are drawn for the next 10 years.

In order to reflect California’s diverse voter demographics, it is critical that at least one of the 14 Citizens Redistricting Commission members is African American.

So far, applications coming in do not come close to representing the broad racial and ethnic diversity of California’s voters. More than 74 percent of the 7,681 registered voters who have applied are white. If we don’t do something serious to tip those application scales, it could mean that no one from our community will serve on the Citizens Redistricting Commission. A lack of representation from our community on this influential commission would be devastating.

Why is California redistricting? The United States government is based on one person one vote and every vote is given the same weight; this forms the bases for equal representation. To achieve equal representation, every elected official should represent the same number of people.

Every 10 years, the population in the United States is counted. This count is called the U.S. Census and the numbers from the Census are used to determine the number of people that should be represented by each elected official. This process of making sure that every elected district has the same number of people is called redistricting.

In prior years, the California Legislature was responsible for redistricting for the state Assembly, the state Senate and the state Board of Equalization. However, with passage of Proposition 11 in 2008, the voters gave the redistricting responsibility to a 14-member Citizens Redistricting Commission.

The Citizens Redistricting Commission is new and will be composed of people who are applying now as part of a process established by the California state auditor. Applications must be submitted by Feb. 16, 2010, and the commissioners are paid $300 per day.

If you meet the following criteria, you are qualified to apply for Redistricting commissioner:

1. You are a California voter registered with the same political party since Nov. 20, 2005.

2. You voted in at least two of the following elections:

3. Neither you nor any member of your immediately family is under contract or employed by the California Governor, the California Legislature or the State Board of Equalization.

5. Neither you nor any member of your immediate family has done any of the following in the last 10 years:

It is a simple application. Apply on line. Click on the following link or copy it and paste into the URL window: www.wedrawthelines.ca.gov.

It is important that regular citizens apply to this commission and change the gridlock in Sacramento. Please spread the word!