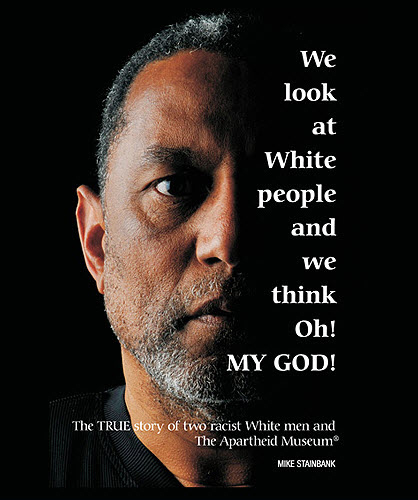 Twenty years ago, on Feb. 11, 1990, Nelson Mandela walked out of his prison cell and, four years later, a huge majority elected him president. Now, after 16 years of ANC rule, the majority of South Africans are worse off than they were under the white minority regime. While petty apartheid is over and a handful of ANC officials and their cronies have become millionaires, more than 50 percent of the people live below the poverty level. 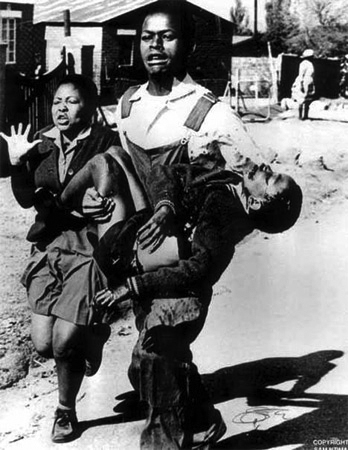 Yet Mandela and the ANC are still celebrated for liberating the masses of Black South Africans. In Johannesburg, the country’s only “Apartheid Museum” perpetuates the myth that Mandela’s release from prison ushered in South Africa’s era of “peace, equality, reconciliation and diversity.”

Despite protests and legal battles by veterans of the Black Consciousness Movement, the ANC government authorized a consortium headed by the Gold Reef City Casino to build and run the museum. Two white brothers, Abraham and Solomon Krok — who made their fortunes in gambling and selling skin lightening creams to Black South African women — have succeeded in expropriating and sanitizing the history of apartheid and the struggle against it. 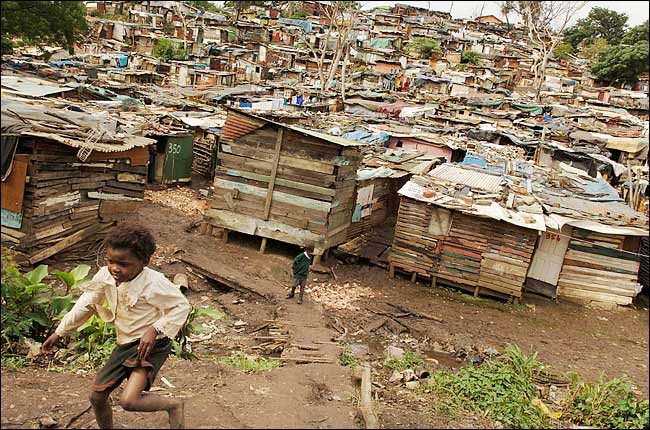 Now Mike Stainbank, a historian and member of the Black Consciousness Movement who originated and first registered a plan for the Apartheid Museum, is challenging Gold Reef City Casino and the Krok brothers in court. He and many other veterans of the Soweto Uprising insist that South Africa’s history should not be told by the very men who were part of the apartheid machine. 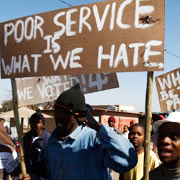 In the tradition of Steven Biko, who demanded the right of Black people to speak for themselves, Stainbank insists that South Africa’s history must be told by Black people.