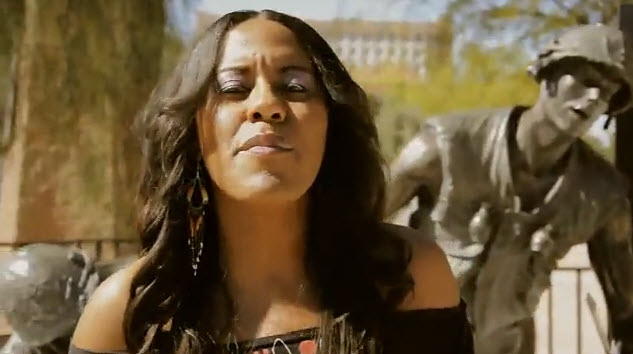 For those wondering if hip-hop artists in Arizona would speak out against the state’s immigration laws, you got your answer.

The hip-hop community in Arizona came together in a “Not in My Backyard” approach to protest the state’s new immigration law by remaking Public Enemy’s song, “By the Time I Get to Arizona.” (The video is posted below.)

According to Queen YoNasDa, the hip-hop artist who spearheaded the national movement “Hip Hop 4 Haiti,” the song was the best way for the hip-hop community to take a stand against the immigration law. Queen YoNasDa is Native-African American and opposes racial profiling. 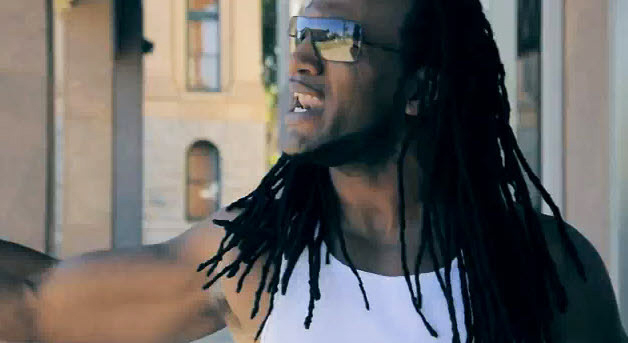 “I requested the help of Arizona’s finest hip-hop artists to remake Public Enemy’s ‘By the Time I get to Arizona’ to show the world that Arizona’s hip-hop community will not stand for this injustice and will unite our talent to demonstrate our activist roles and responsibility. All you need is one mic,” says QueenYoNasDa referencing rapper Nas’s song, “One Mic.”

Fifteen years ago, the original “By the Time I Get to Arizona” by Public Enemy protested the state of Arizona for failing to observe Dr. Martin Luther King Jr. Day as a federal holiday. The song was hugely popular and the entertainment industry embraced the boycott of Arizona.

“I remember the Super Bowl not being hosted in Arizona as a result of the boycott,” says Queen YoNasDa. She says, “This is an example of how hip-hop can positively impact change and we want to continue that legacy.”

Jesse Muhammad is a staff writer for the Final Call newspaper, known for his coverage of the Jena 6 and Hurricane Katrina survivors, and an award-winning blogger. Email him at jesse.muhammad@gmail.com and visit Brother Jesse Blog at http://jessemuhammad.blogspot.com.