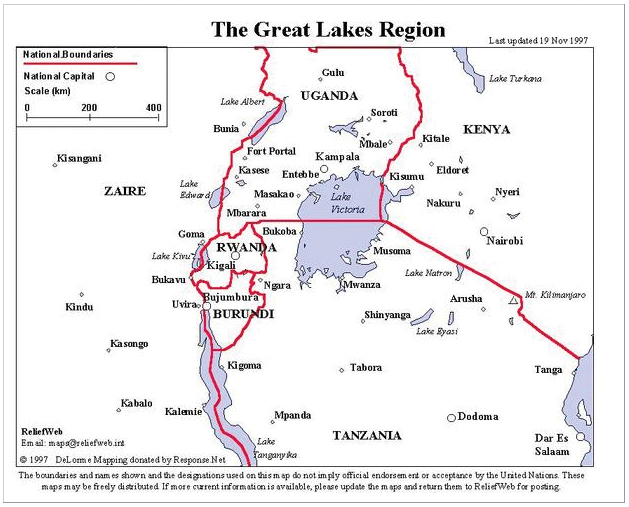 Violence, repression and human rights abuse continues to increase as 2010 elections approach in the East African neighbor nations of Rwanda and Burundi, whose ethnicity, politics and conflicts are closely intertwined.

This week Burundi ordered Human Rights Watch’s researcher out of the country by June 5, after she published her report on political violence, “We’ll Tie You Up and Shoot You.”

Neighboring Rwanda did the same thing several weeks ago, and Rwanda’s President Paul Kagame has continued to demand the forced repatriation of a million Rwandan refugees from Rwanda’s northern neighbor Uganda. 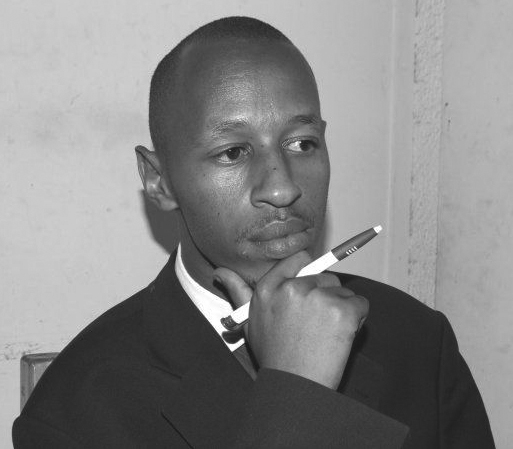 Didas Gasana, editor of Rwanda’s banned African language newspaper Umuseso, says that Kagame is demanding that Rwandan political refugees be forcibly repatriated from Uganda so as to prevent them from joining militias to invade Rwanda as he himself and his militia did from 1990 until they seized power in 1994.

Rwanda presidential candidate Victoire Ingabire Umuhoza agrees and says that Kagame most likely wants to repatriate those young enough to join a rebel militia, possibly one led by Gen. Kayumba Nyamwasa and Rwandan soldiers who followed him into exile in Uganda. 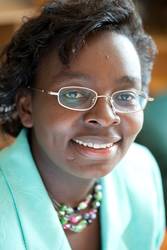 Ingabire reaffirms her conviction that there is no military solution for Rwanda, that only opening political space to all Rwandans will bring lasting peace, even as she prepares to stand trial for crimes against the state which many say she has been charged with simply to prevent her from running against President Kagame.

Click to listen to a KPFA Radio News report that includes an interview with Victoire Ingabire Umuhoza about the refugee issue.

Ann Garrison is an independent journalist based in San Francisco, a regular contributor to the San Francisco Bay View National Black Newspaper, Global Research and Digital Journal and a news producer for KPFA Radio, Berkeley. This story first appeared on Digital Journal, at http://www.digitaljournal.com/article/292381.