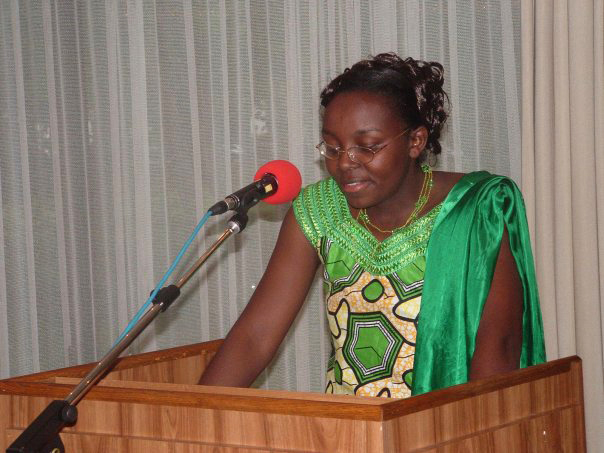 Fox News reached new extremes of irresponsibility today by reporting that Professor Peter Erlinder is in Kigali, Rwanda, to defend “the alleged perpetrators of the 1994 Rwanda Genocide.” Professor Erlinder is in Rwanda to defend opposition presidential candidate Victoire Ingabire Umuhoza against charges of genocide ideology, a speech crime unique to Rwanda which means challenging the received history of the Rwanda Genocide, a crime he himself was arrested for within days after arriving in Rwanda to defend Ingabire.

Fox News, in its own words:

“Erlinder, who has not spoken to friends or family since being detained, was in Rwanda defending alleged leaders of the country’s 1994 genocide, but Friday the judge charged him with denying genocide and with publishing articles threatening the country’s security” (emphasis added).

Fox seems to be confusing Rwanda’s 2010 presidential election, which his client, Victoire Ingabire Umuhoza, keeps trying to enter as an opposition candidate, with the International Criminal Tribunal on Rwanda (ICTR) in Arusha, Tanzania, where Erlinder has served as lead defense counsel for several of the accused.

Professor Erlinder’s evidence, the Rwanda Documents Project, gathered during his years of work as a defender at the ICTR, is the basis of his argument that the received history of the Rwanda Genocide is history written by the victors, as he said here, at the Second International Defense Lawyer’s Conference in Brussels, just before flying to Kigali to defend Ingabire.

Peter Erlinder speaking on 22 May 2010 in Brussels from ICTR Legacy on Vimeo.