Join Cynthia McKinney to kick off of her cross country Bike4Peace tour: 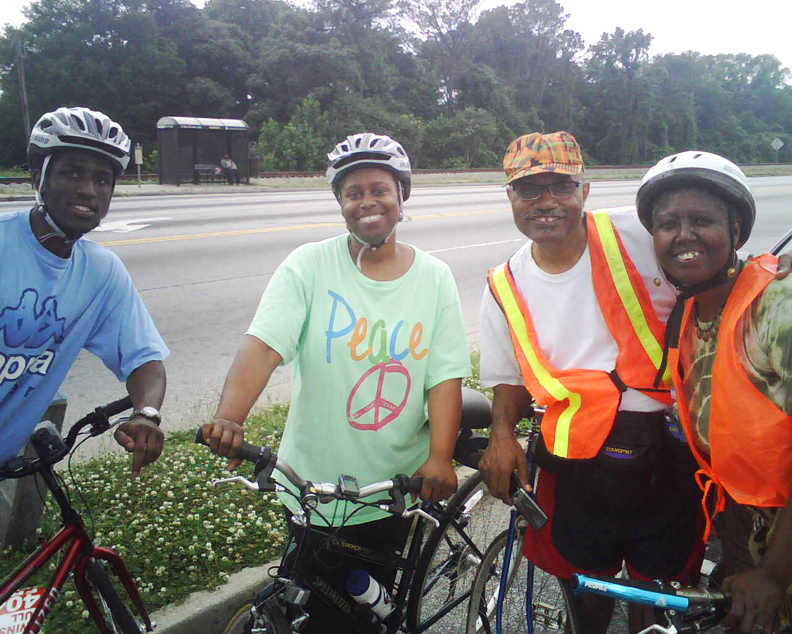 Oil has been spewing out of a crater in the Gulf of Mexico for over two months, after a blowout caused by the deep-sea drilling practices of BP Oil. To date, U.S. President Obama’s administration has not halted deep sea oil drilling even in the midst of one of the biggest mega-disasters this country has ever seen since its inception. The erupting oil volcano, caused by human beings, has killed off a good part of all of life in the Gulf of Mexico region and the oil is spreading by at least hundreds of thousands of gallons daily to surrounding areas.

Former presidential candidate and Congresswoman Cynthia McKinney did this timely interview with me, weighing in on this catastrophic situation, Obama’s response or lack thereof, and her Bike4Peace campaign. Check out what our courageous sista has to say about these events of the day …

M.O.I. JR: Can you tell us about your Bike4Peace campaign? What is it? And how did it start?

Cynthia McKinney: Bike4Peace is not a new idea or a new endeavor. Bicyclers have biked for peace across the country for as long as our country has been bombing other countries to protect “the American way of life” after the declaration of the Global War on Terror.

I became involved with the Bike4Peace organizers after the homicide of my aunt and I wanted – needed – a way to escape the treachery of that moment and ponder matters of life and death. The suggestion to participate came as a result of a sympathetic note sent to my by chat message by a Bike4Peace supporter whom I’ve never met. I hope she will have similar empathy for me when I can’t pull those hills with the rest of the riders! 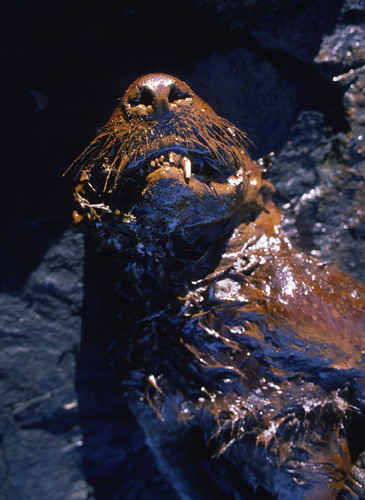 We will have numerous stops along the way and we’ll be able to share our vision of a better U.S. policy that promotes peace. I hope this ride will allow me to meet new people and hear from them. To know even more fully than I already do that the vast majority of people in this country want only to live in security and for their children to have opportunity.

I know deep in my soul that the average, ordinary resident of this country is not in favor of killing other people, stealing their resources and supporting rogue regimes around the world. Something has gone terribly wrong. And I will know more fully after this ride that our elected representatives and the media complex that supports them have totally failed to advocate for us and represent our values. Clearly, in such a situation, a complete overhaul of our body politic would be called for.

Cynthia: On July 24 at 7:00 a.m. we will depart the House of Common Sense in Oakland. We will go through Davis and Sacramento, from California to Nevada, then to Utah, Colorado and Kansas. I imagine that we’ll see the most beautiful sights there are to see of this country, and we’ll see them up close. Then, Missouri, Illinois and Kentucky. After Kentucky, it’s smooth sailing through Virginia and then to D.C., meeting all of the convergence riders at the White House!

Cynthia: I’m more shocked at the people’s response – or lack of one. I’m outraged that this could have happened and has happened. I recommend that the readers make a list of everyone who says continue to drill. Those are the people who don’t represent the interests of this country or our planet.

Environmentalists, who were right all along, preached energy alternatives to a deaf audience. The Democratic Party is as addicted to oil industry money as is the Republican Party and it is that addiction – and subversion of our political common sense – that results in tragedies like this. The slick oil industry ads about going green were meaningless; the voters need to vote Green. Then we’d get better policy. I am in pain just knowing that Mother Earth is bleeding because of us.

M.O.I. JR: What do you think about Obama’s speech and the hearings on Capitol Hill dealing with this mega disaster?

Cynthia: I don’t appreciate political theater. The only thing that matters is policy.