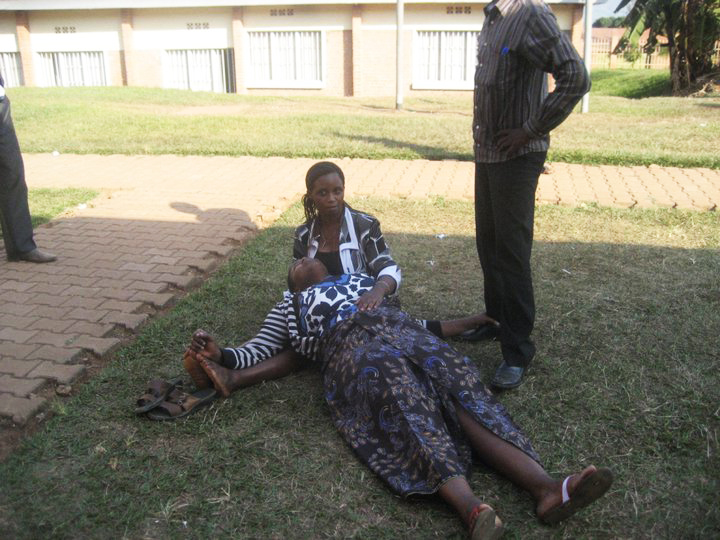 Ms. Muhirwa and other FDU-Inkingi Party members and members of Rwanda’s P.S.-Imberakuri Party are charged with endangering the state by protesting and with genocide ideology, a vague crime unique to Rwanda which means, essentially, disagreeing with the official history of the Rwanda Genocide and incumbent Rwandan President Paul Kagame.

The FDU reported that Rwandan police turned down many requests to take Ms. Muhirwa to a hospital to be treated for bleeding caused by boot kicks to the stomach. However, after she fainted in court, they allowed supporters to take her outside the crowded courtroom, where a nurse and supporter, Ms. Ntavuka, held her until she was taken to a hospital. Ms. Ntavuka’s husband, Martin Ntavuka, is among the FDU Party members in prison and on trial.

The FDU-Inkingi has been attempting to register as a political party and to register Victoire Ingabire Umuhoza’s candidacy for the Rwandan presidency since mid-January. Many observers believe that Ingabire would win the election if she were allowed to register and run, but instead she was arrested on April 21, although she was released on bail, unlike Ms. Muhirwa and other FDU-Inking Party officers and members, all of whom were arrested on June 24 protesting the party’s exclusion from the upcoming election. 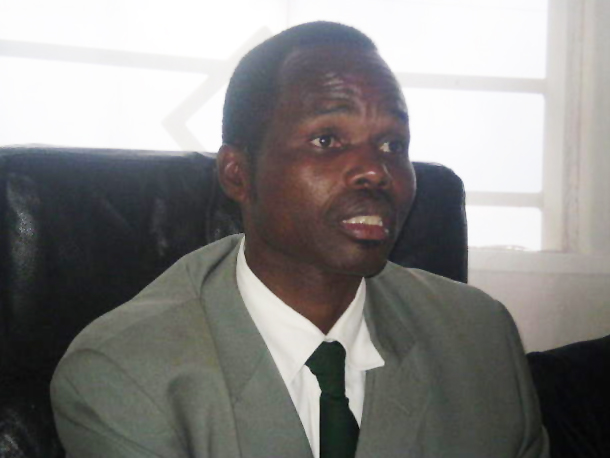 On the same day, Umuvugizi journalist Jean Leonard Rugambage was gunned down and killed outside his home in Kigali, after reporting that President Paul Kagame had ordered the recent assassination attempt on exile Rwandan Gen. Kayumba Nyamwasa in South Africa.

The U.S. and the U.K. have been the dominant foreign powers in Rwanda and the wider East and Central African region, including the resource rich Democratic Republic of the Congo, since the 1994 Rwanda Genocide, and both the U.S. and the Commonwealth have promised to send “election observers” to Rwanda’s Aug. 9 polls. Many Rwandans now ask, however, what election observers will have to observe. “What is there for them to do but waste money and go visit the gorilla park?” asked Didas Gasana, banned Umuseso newspaper editor, earlier this year before fleeing to Uganda. 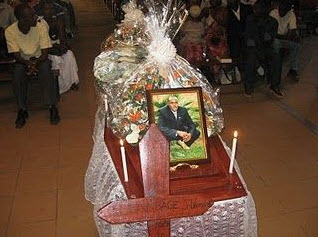 Now Gasana and others, including Gasana’s fellow Umuseso editor Charles Kabonero, who has also fled to Uganda, say that the only meaningful election observing and reporting that the U.S. and U.K. could do would be at the trials of excluded and arrested presidential candidates Victoire Ingabire Umuhoza and Bernard Ntaganda and their fellow FDU-Inkingi and P.S.-Imberakuri Party members and in the prisons where they are being tortured.

On May 28, Burundi, Rwanda’s southern neighbor which mirrors its politics, ethnic tensions and international allegiances, held a presidential election with only one candidate, the incumbent President Pierre Nkurunziza on the ballot and very low voter turnout. European Union election observers noted the absence of choice but said that Burundians had done a good job of completing election procedures. The leading opposition candidate, Agathon Rwasa, had withdrawn and fled to D.R. Congo before the polls. 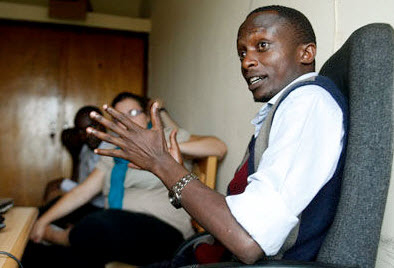 “Rwanda’s electoral commission has certified only four candidates,” says Aimable Mugara, a Rwandan exile, writer, blogger and activist now living in Ottawa, Canada, who survived Rwanda’s 1994 massacres. “The candidates are Gen. Kagame and three of his political friends, who have never ever criticized the ruling party for anything. This means that the people of Rwanda have no choice whatsoever. No choice means no election.

“Therefore, foreign election observers planning to go to Rwanda to observe the ‘election’ this August are wasting time and money. I would recommend that they stay in their countries and write their reports based on all the insane actions Gen. Kagame’s ruling party has taken since the beginning of this year, actions that make this so-called election null and void.”

Mugara also points out that 40 of President Kagame’s top officers have been indicted for war crimes and crimes against humanity by Spanish and French courts, which refrained from indicting Kagame only because he is a sitting head of state, so indicting him would be tantamount to a declaration of war, and Kagame must therefore stay in power, at whatever cost, to avoid indictment himself.

“He is doing everything he can think of including killing journalists, jailing and torturing political opponents, and denying political opponents their constitutional right to register their parties to exclude them from the election. Because as soon as he loses the presidency, he is likely to be tried for all the mass killings he ordered.”