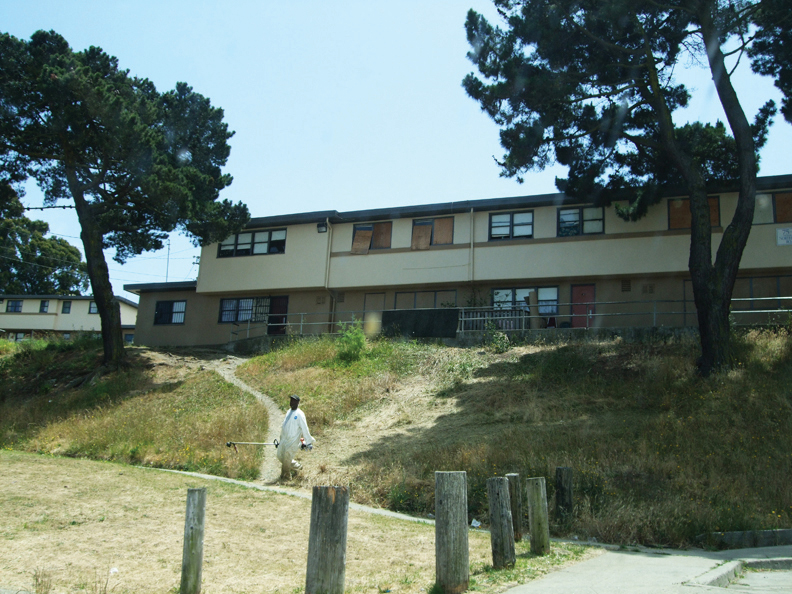 “This bill preserves public housing, strengthens neighborhoods and creates jobs,” said Congresswoman Waters. “The legislation would reverse decades of neglect of America’s public housing units, which are home to our nation’s most vulnerable populations.”

The public housing program provides affordable rental housing for approximately 3 million Americans in 1.2 million households. Most residents are elderly or disabled, and most are extremely low-income.

Congresswoman Waters, who chairs the Housing and Community Opportunity Subcommittee, drafted the legislation with the help of Committee Chairman Barney Frank, D-Mass., and Congresswoman Nydia Velazquez, D-N.Y., following a series of hearings on public housing issues over the past two years.

“Choice Neighborhoods builds on and improves the HOPE VI program, which frankly did not give public housing residents much hope,” said Congresswoman Waters. “HOPE VI does not require the one-for-one replacement of units that are demolished or removed from public housing, and the result was a loss of units. Also, many displaced residents who wanted to return to a development after it was rebuilt were screened out and denied a unit. This bill solves these problems.”

Title II would end the loss of public housing units by requiring one-for-one replacement for any demolished or disposed units. The bill addresses concerns of housing authorities by providing a limited waiver of the one-for-one requirement and providing flexibility on the types of units that can be used to replace public housing. The bill also strengthens protections for residents, including prohibiting the use of rescreening criteria to keep otherwise qualified residents from returning to public housing units.

“Choice Neighborhoods builds on and improves the HOPE VI program, which frankly did not give public housing residents much hope,” said Congresswoman Waters. America has lost 200,000 public housing units since 1995.

Title III provides housing authorities with the financial tools they need to rehabilitate and rebuild public housing. The bill establishes a program to provide loan guarantees for the capital fund, injecting much needed capital into the nation’s deteriorating housing stock. The bill also includes provisions to allow PHAs to finance energy efficient improvements to public housing.

Congresswoman Waters said, “More than 500,000 households in public housing now include elderly or disabled residents, and this number will rise as the nation’s senior population doubles in the next twenty years. According to AARP, 92 percent of people between the ages of 65 and 74 want to continue living in their homes as they age, and certainly many elderly public housing residents would prefer to stay in their homes if they can get the health care services they need. This bill is a win-win as it would provide important health care resources as well as provide jobs for public housing residents.”

This proposal is based on the Together We Care Act, which was drafted by Congresswoman Velazquez and examined during a field hearing that the Housing and Community Opportunity Subcommittee held in New York City. 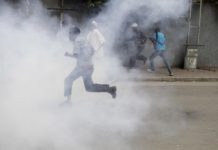