Los Angeles – In testimony Aug. 17 before a Los Angeles hearing convened by the Federal Reserve system and other federal financial agencies, the Greenlining Institute called for strong action to modernize the Community Reinvestment Act (CRA), first passed in 1977. “In a sense, communities of color have become the canaries in the coal mine of the economic crisis,” Greenlining Community Reinvestment Director Preeti Vissa told the hearing. “While the nation has experienced a recession, too many in our communities have experienced a depression.” Vissa’s full testimony is available online at greenlining.org. 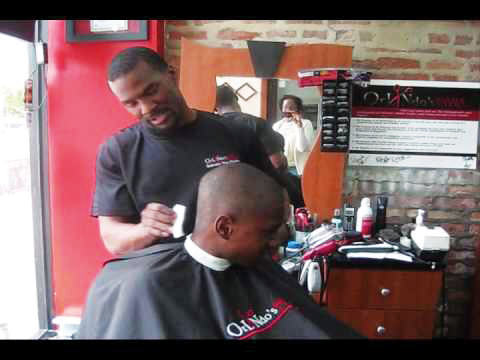 Vissa spoke during a day-long hearing called by the Fed to consider updates to rules implementing CRA, passed to encourage banks and other financial institutions to meet the credit needs of the communities they serve. Vissa noted that foreclosures have drained $350 billion in assets from communities of color and Small Business Administration lending to minority-owned businesses has cratered, contributing to a growing racial wealth gap. “For every dollar of wealth owned by a white family, an African American or Latino family owns just 16 cents,” Vissa noted, adding that many Asian American families are doing nearly as badly, but exact patterns are harder to determine because current statistics lump all Asian ethnicities together.

The Community Reinvestment Act (CRA) was passed to encourage banks and other financial institutions to meet the credit needs of the communities they serve.

“As it is written today, CRA lacks the power to address the inequities that are contributing to the growing racial wealth gap,” Vissa told the hearing. She called for a series of reforms, including:

1) Place diversity front and center. Although the Federal Reserve Bank of Boston has called on financial institutions to diversify their boards and staffs, African Americans, Latinos and Asian Americans combined held only 9.3 percent of senior positions in the financial services industry in 2008.

4) Expand CRA to include all industries that provide financial products. The financial services industry has transformed radically since 1977, and the law must adjust. A modernized CRA should include investment banks, insurers, hedge funds and other financial institutions not presently covered.

5) Make CRA matter again. Weak enforcement has left community groups such as Greenlining to try to enforce the law from the outside. In addition to a modern ratings system, CRA needs tougher penalties for non-compliance and systematic opportunities for consumers to comment on the performance of banks.

“The world has changed since CRA was enacted in 1977, and CRA’s failure to keep up has diminished its effectiveness,” Vissa said. “We can make CRA matter again.”