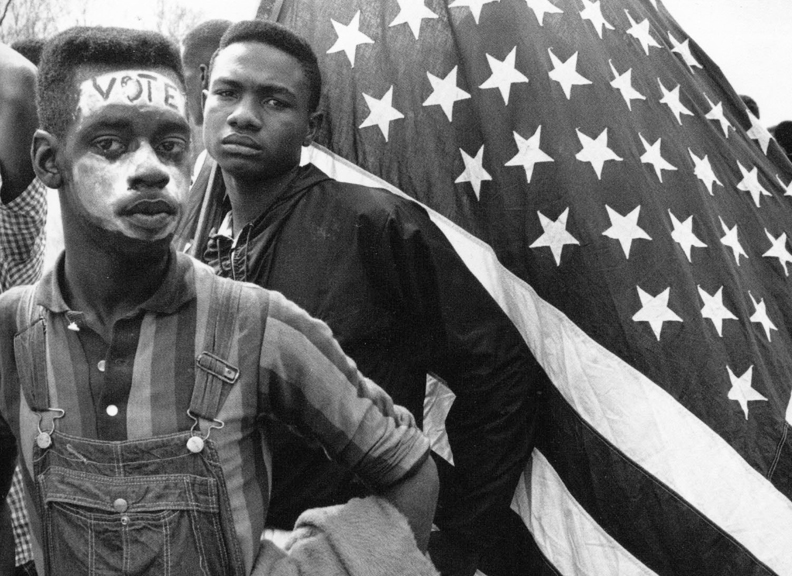 In spite of what we hear about the death of newspapers, the fact remains that talk show hosts and news commentators still look to newspapers daily, and many important news items one hears during morning drive-time on the radio come from newspapers.

Newspaper editorial pages are the moral compass of a community and a strong influence on public policy. Yet many politicians fail to respect the power of the African American vote by ignoring the Black press when they advertise.

In California alone, Republican candidate for governor Meg Whitman has spent over $200 million on her campaign, much of that for media time. Yet she has not placed one ad in any California African American newspaper.

Likewise, State Attorney General Jerry Brown, a former governor of California running against Whitman and a politician using all of his African American political contacts, supposedly to get the Black vote, has not placed one campaign ad in any African American newspaper in the state of California.

U.S. Sen. Barbara Boxer, running against Carly Fiorina, another wealthy Republican corporate female, has committed just this week to running ads in Black newspapers the last two weeks of the campaign. Fiorina, however, has not placed an ad in any African American publication in the state.

In contrast, Kamala Harris, an African American female district attorney running for California state attorney general, won her primary election with the help of the Black press in which she placed her political ads.

In San Diego County, the state Senate primary race was won by a candidate not currently holding public office. The race was won against a sitting state assemblywoman who was favored to win. The assemblywoman did not place ads in the local African American newspaper. She lost by 22 votes. Her opponent did place ads in the African American newspaper and won.

Jerry Brown, running for governor, feels that African Americans will vote for him because we tend to vote Democratic and have no choice but to vote for him. We say, Mr. Brown, wake up.

If African Americans survived slavery and continue to survive racism, we can survive a Meg Whitman and a Carly Fiorina if they were to win. We can survive them or any other Republican or Democrat. Wigman and Fiorina appear to have written off the Black and Latino vote.

The non-Democratic candidate for lieutenant governor in California has shown more interest in the African American vote than his opponent. Consider the fact that the Republican Party is running some African American candidates, as in the state of Florida, where a Black woman is running for lieutenant governor and a strong Black candidate is running for Congress. Where possible, these races will result in “split tickets,” or efforts to vote for candidates from different parties.

Simply stated, politicians should be reminded that those holding or seeking political office should not be allowed to think that the past politics of their political parties are a guarantee of access to the African American community. The Black press, which has been the voice of consciousness for almost 180 years, continues to influence more people in our communities than CNN. CNN might reach more, but the Black Press “touches” all those it reaches.

The Black vote is important. Whether a political race is determined by one vote or 22 votes, each vote still counts. Those candidates who don’t think enough to spend dollars with our newspapers to bring their stories to the Black community do not deserve our votes.

No longer should candidates be allowed to show up at African American churches, smile at a few people and think they have the vote. No longer can a handful of Black political “yes” men and women give false assurances that they can deliver “our” votes, no matter what state we live in.

Finally, if people disrespect your Black press, they disrespect you. Your local African American community newspaper reflects you and what people think of you, whether or not you think of yourself being included with the rest of us.

Something to think about.

Dr. John E. Warren, publisher of the San Diego Voice & Viewpoint and Florida Tribune newspapers, can be reached at SDVVStories@PAcBell.net.

by the Joint Center for Political and Economic Studies

Washington, D.C. – A new analysis shows that African American voters are strategically located in states and districts where, if they turn out in substantial numbers, they could make a difference in who controls the House, the Senate and up to 14 governorships. 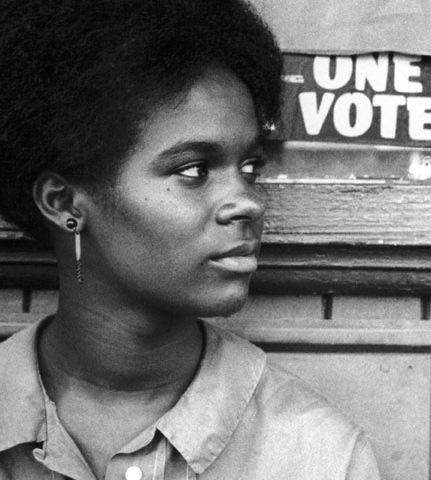 The report, “In Anticipation of November 2: Black Voters and Candidates and the 2010 Midterm Elections,” was released Oct. 14 by the Joint Center for Political and Economic Studies, a leading authority on the Black electorate that has consistently surveyed and reported on the opinions of African Americans since 1970. It is available on the Joint Center’s website at www.jointcenter.org.

The analysis was conducted by David A. Bositis, Ph.D., senior political analyst at the Joint Center, and discussed with a standing room only roundtable of journalists and other political organizations in Washington. Dr. Bositis said this election could echo midterm elections in 1986, when significant Black turnout helped Democrats gain House seats and take control of the Senate, and again in 1998, when Democrats picked up governorships in Alabama, South Carolina and Georgia.

“There are 20 House seats and 14 Senate seats in addition to 14 gubernatorial races where the Black vote has the potential to determine the outcome of this year’s elections,” Dr. Bositis said.

Widespread predictions that Democrats will endure sweeping losses may be premature if party leaders play a strong ground game that includes persuading African Americans to go to the polls in greater numbers than they have in some other midterm elections, added Dr. Bositis. “The extent of the Democrats’ losses will depend on their ability to turn out their most loyal voters, and no voting bloc will be more important to them than African Americans. If they can mobilize a strong Black turnout, the Democrats can significantly reduce their potential losses,” Dr. Bositis said.

“It is clear from this analysis that we have not reached the final chapter of the election story in many key states and Congressional districts and that African American voters could end up being the authors of events if they match their turnout rates from other recent midterm elections,” said Joint Center President and Chief Executive Officer Ralph B. Everett, who moderated the roundtable discussion.

Dr. Ruy Teixeira, senior fellow with the Century Foundation and the Center for American Progress, a renowned political demographer who participated on the panel, commented: “This election isn’t over yet. While the so-called likely voter poll results look exceptionally bad for the Democrats, it should be remembered that likely voters at this point in the campaign are just a guess as to who will show up on Election Day.”

The Joint Center for Political and Economic Studies is one of the nation’s leading research and public policy institutions and the only one whose work focuses primarily on issues of particular concern to African Americans and other people of color. The center is celebrating its 40th anniversary this year. To learn more, visit www.jointcenter.org.