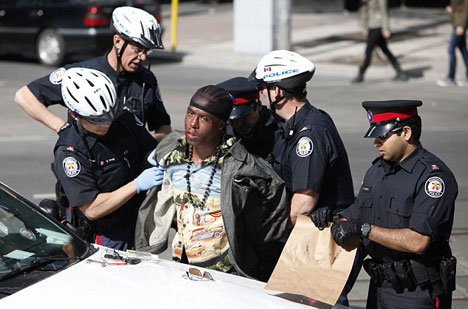 Laws are made to control people who cannot afford to break them. President Reagan and Vice President George Herman Walker Bush sold dope to the people of South Central Los Angeles in order to use the money from the dope sales to buy weapons for their Iran Contra war.

This drug sale was against the law. Bush was promoted to president, not arrested and prosecuted for breaking the law. Reagan was lionized, not branded the criminal that he was.

If you vote in this election, you can stop some of the arrests and incarceration of our Black youth. The war on drugs in California will be restricted to some, not all dope. There will not be any more state or city arrests for marijuana if Prop 19 passes.

If you vote, you protect your zip code. Politicians know who votes and who does not vote. Election strategy is based on who the frequent voters are and their zip codes.

If you want to do your part to help our young people, you will vote. You must vote yes on Proposition 19, the marijuana constitutional amendment. 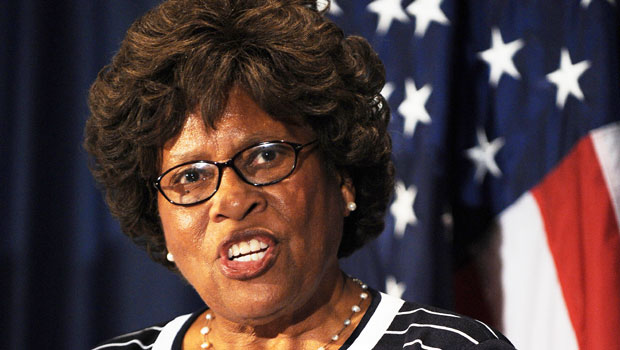 This yes vote will disallow the police in California cities from arresting our young people for selling or possessing marijuana. Perhaps after this vote California will legalize all dope and cut our Black prison population in half.

In Oakland, there is a race for mayor. One candidate wants to give the new police chief all of the police he says he needs. The other front-runner has voted to cut the police force.

I have no love for police. I do however think that what we need is better police not just more police.

Oakland, like other urban communities needs to hire their police from the ranks of the local unemployed. Oakland needs better police, not just more of the same.

Your vote in this election can make a difference. My view is that all recruits who live in Oakland, who graduated from the Oakland public schools, should be given a 25 percent preference in their test to become a police officer. I will support any candidate who will embrace this concept.

I am tired of our young people killing each other. I think we do need more police to stop the killing regardless of the root causes of the crime. The only police who can bring justice to our community are those who are hired from the community of the poor. We must hire police who know the streets that they patrol and who speak the language of those streets.

Your vote is just one step toward righting some wrongs in our community; it is not the only step. The war on drugs is really a war on the retailer. Those who profit most are above the law.

The war on drugs is a war on the little dope dealer. Those who profit the most are immune from arrest and prosecution. 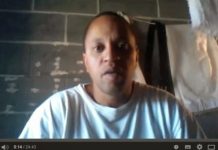 ‘Let’s just shut down’: an interview with Spokesperson Ray of the Free Alabama Movement

Save Liberty Hall, the Marcus Garvey Building in West Oakland