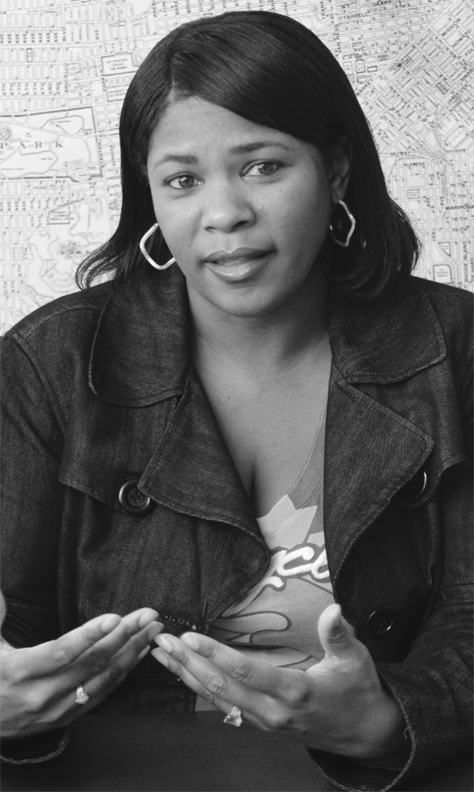 Utuma Belfrey is a Black woman, a single parent, an electrician, a resident of Hunters Point and a member of Local 6, the IBEW (International Brotherhood of Electrical Workers) local union. She successfully completed her apprenticeship several years ago. I congratulate her on her work.

She was one of the community leaders who helped the city of San Francisco pass a veto-proof ordinance that mandates 50 percent local hire in all local construction that is publicly funded. This is a first step toward putting Black men and women to work in the construction industry. 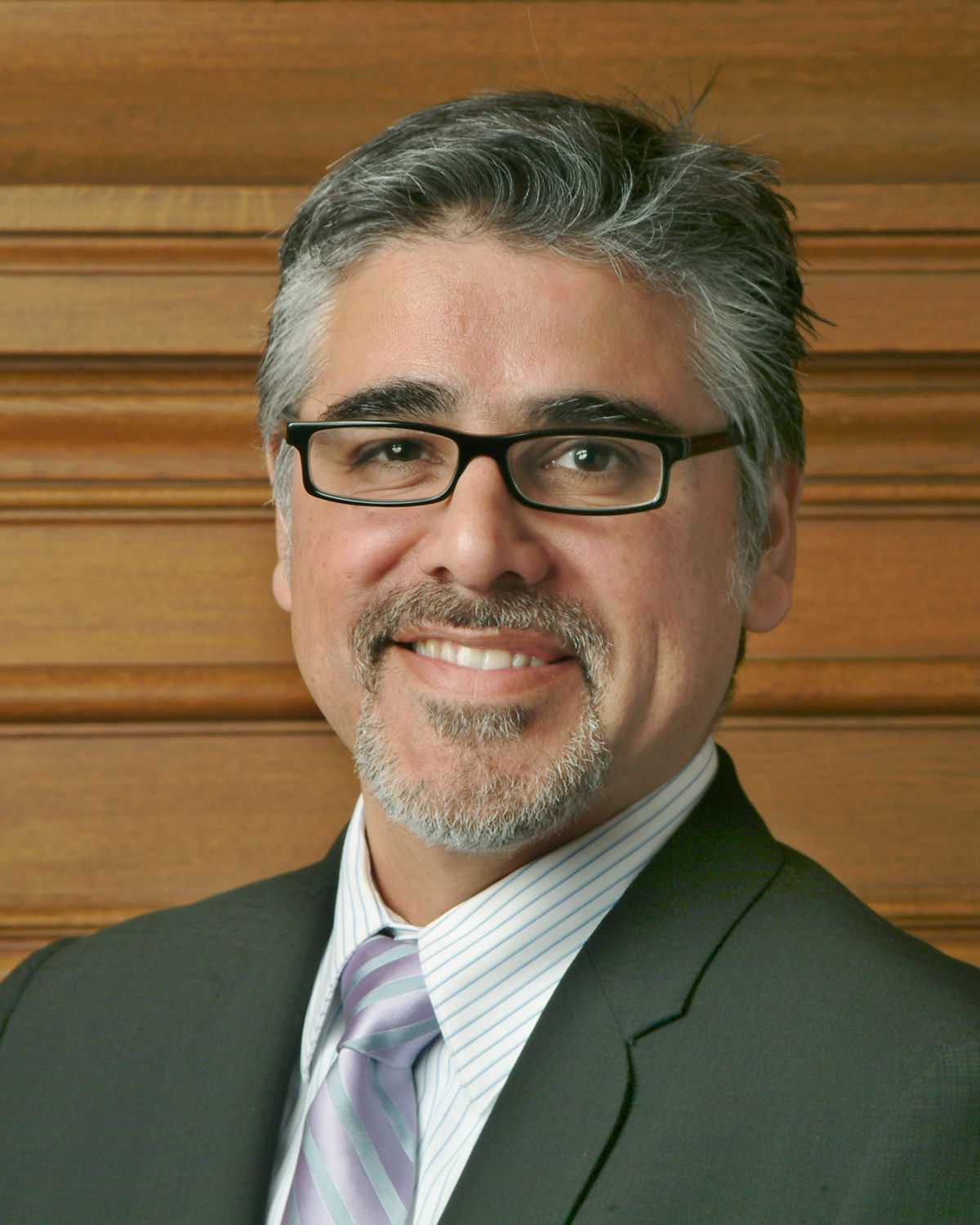 Prior to this ordinance, in San Francisco, good faith effort was the law of the land. This has not worked. Our young people were still locked out of the construction industry. According to the Mayor’s Office of Economic and Workforce Development, the highest achievement under the old good faith effort rule was 24 percent local hire.

Utuma (TuTu) cites this ordinance as the first of many ordinances that must be passed before economic justice can be brought to all of San Francisco. The requirement that 12.5 percent of all hours worked must go to local disadvantaged workers now is paramount. This number escalates until it reaches 25 percent.

This is especially important because $30 billion worth of construction is planned for San Francisco over the next 10 years. Labor is roughly 40 percent of this total or $12 billion. Twelve and one half percent of $12 billion is $1.5 billion. Imagine a billion and a half dollars being earned largely by communities of color because of this legislation! 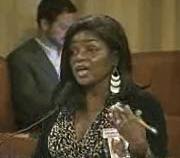 Supervisor John Avalos, who worked hard to assure its passage, introduced this legislation. We must not forget him. It is his kind of leadership that we must reward with our support in whatever the future holds for him.

This is landmark legislation. This opens the door for local control of the construction industry.

There are a large number of changes that must be made to bring justice and fair play to this industry. San Francisco is fortunate to have the kind of legislators who take the time to understand the need for local effort. They do not wish to keep importing labor and exporting capital. The next pressing issue is to provide sanctions for violations of this ordinance and to provide a vehicle for evaluating its effectiveness.

TuTu was an important ingredient in this process, because she represented both labor and the community of the poor. She was able to help bridge the misunderstanding that often arises when there is an apparent conflict. She was able to bring the communities of interest together and help all sides to understand that this was a win-win for all parties.

Because of the reach of this paper, this ordinance could become a model for every city in this country. Once again, thank you, Supervisor Avalos, for your good work on behalf of communities of color. Thank again, Utuma.

Pop-up clinic to assist people in getting stimulus checks: Every Saturday in Hunters Point