On Dec. 11, I was honored to stand in for Alice Muhirwa of Rwanda’s FDU-Inkingi Party, on WBAI’s Afrobeat Radio in New York City. Afrobeat producer Wuyi Jacobs and I both worried because Alice hadn’t answered the phone, but we later learned, in a round of phone calls and e-mails, that she had twisted her ankle and a doctor had just set it in a cast, leaving her flat on her back and unable to come to the phone.

Not good, but better than being in Rwanda’s maximum security 1930 prison, where Victoire Ingabire and Bernard Ntaganda remain behind bars after attempting to run against Rwandan President Paul Kagame in Rwanda’s 2010 elections. Kagame was re-elected on Aug. 9 by a 93 percent majority – implausible in any real pluralist democracy. Here’s Afrobeat: 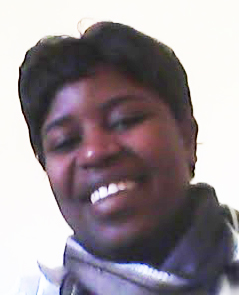 Four days after this Afrobeat broadcast, on Dec. 15, a French judge filed preliminary charges against six people close to Kagame, including Rwandan Defense Minister James Kabarebe, for the 1994 assassination of Juvenal Habyarimana and Cyprien Ntaryamira, the Rwandan and Burundian presidents at the time, that triggered the Rwanda Genocide.

However, these charges and all the evidence of the Kagame regime’s crimes are nothing new.

Cynthia McKinney held Congressional hearings in 2001, producing evidence that Kagame had ordered the assassinations then joined Uganda’s Yoweri Museveni in invading and plundering the natural resource wealth of D.R. Congo, costing millions of lives. There have been more damning hearings since, including those held by Orange County Republican Congressman Ed Royce, who concluded that “the State Department didn’t want to hear any of this though, as Kagame sat on their pedestal, and largely still does.”

How many of Obama’s ardent 2008 supporters know the only Senate bill that will ever bear his name alone? 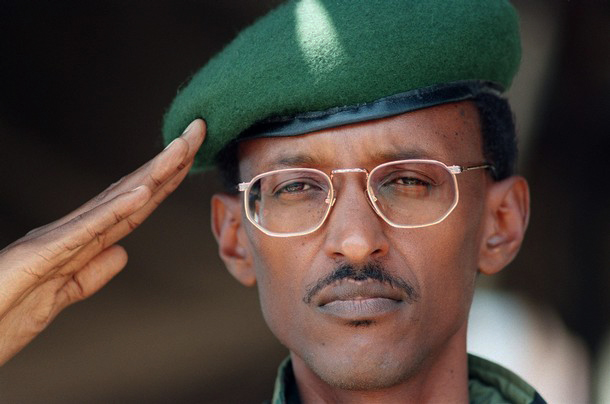 The Spanish Audiencia Nacional indicted Kagame’s top officers for genocide. There have been many U.N. and other human rights reports documenting the Kagame regime’s atrocities and minerals plunder in the Democratic Republic of Congo. And, on Oct. 1, the U.N. Mapping Report documented Rwanda’s war crimes, crimes against humanity and civilian massacres in Congo, crimes that an international criminal court would be expected to try as genocide. How much more will it take?

When will Obama revisit his own 2006 Senate Bill, and take heed of the Oct. 1 U.N. report? And now, when will Obama take heed of the new French charges? How much longer will the U.S. back the regime sued on two continents, in three countries: France, Spain and the U.S.? How long will the U.S. back the president that Professor Ed Herman, co-author with David Peterson of “The Politics of Genocide,” and, with Noam Chomsky of “Manufacturing Consent,” calls “the worst killer on the planet”?

San Francisco writer Ann Garrison writes for the San Francisco Bay View, Global Research, Colored Opinions, Black Star News, the Newsline EA (East Africa) and her own blog, Ann Garrison, and produces for AfrobeatRadio on WBAI-NYC, Weekend News on KPFA and her own YouTube Channel, AnnieGetYourGang. She can be reached at ann@afrobeat.com.