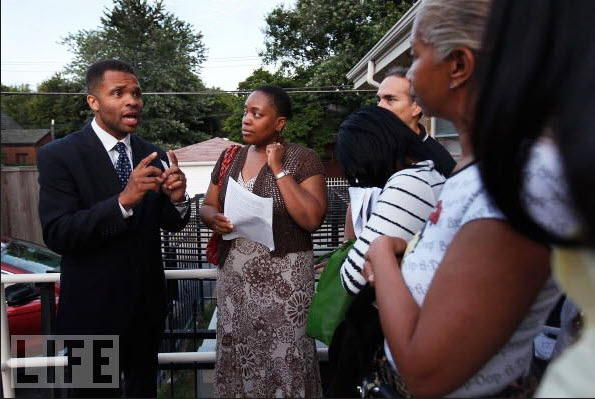 Today, 67 years later and as we face wars in Iraq and Afghanistan and another economic calamity, we must push for a similar set of rights to allow the American people to reach their full potential. I have proposed a set of constitutional amendments to do just that – and will reintroduce them in the coming weeks.

Republicans have consistently turned to the Constitution in order to embed their most important priorities. Under then-Speaker Newt Gingrich, the Republican-controlled Congress voted on at least nine proposed constitutional amendments. In the last two Democratically-controlled Congresses, we took zero votes on constitutional amendments. We need to aim for the rhetorical and substantive heights of the Constitution on behalf of the American people.

What President Roosevelt was really acknowledging in proposing his “Economic Bill of Rights” was the inadequacy of the presidency to fix some national problems, such as widespread unemployment. After 11 years in office fighting to pull the country out of the Great Depression, Roosevelt found that there was only so much he could do.

My sense is that President Obama is realizing the same thing. While we’ve made some progress on the economy and we all hope that the unemployment problem will improve, there are constitutional limitations on our president and our Congress.

Following the leadership of President Roosevelt, I will soon reintroduce the following amendments, in the hopes of creating a more perfect union:

• H.J. Res. 29 – Guaranteeing the right to an education of equal high quality

• H.J. Res. 31 – Guaranteeing the right to equality and to reproductive rights to women

• H.J. Res. 33 – Guaranteeing the right to a clean and safe environment

I hope President Obama and my Republican and Democratic colleagues will join me in a movement to improve the Constitution on behalf of all Americans.