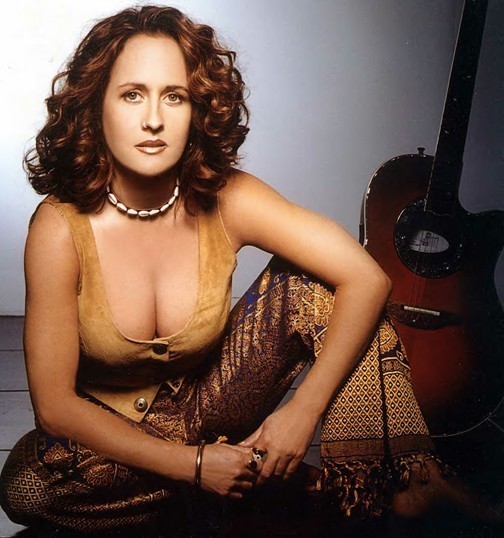 The news came as a shock from a phone call with my wife, a die-hard fan, who broke the news that Teena Marie, the best musical half of the Funkster, Rick “Super-Freak” James, had died.

In that split second between shock and disbelief came recollections of her stage performances, her splendid mezzo soprano and alto, her adept guitar play and her collaborations with James, which produced such monster hits as “Fire and Desire,” “Square Biz” and her solo, “Lover Girl,” where she sang and strummed with wild abandon.

She was the first white act signed to Motown Records, and her singing was so soulful that many fans who fell in love with her expression were shocked to discover she was white – probably because the company didn’t put out her photo.

Their simulated love play between “Fire and Desire” lit millions of barely licit fantasies and became soul and funk standards for years.

At the intersection of 20th century Black music, where funk, soul and R&B intertwined, stood Teena Marie, whirling like a dervish, her wail on fire, aglow with her hot guitar.

Teena Marie, who reportedly died in her sleep, was 54.