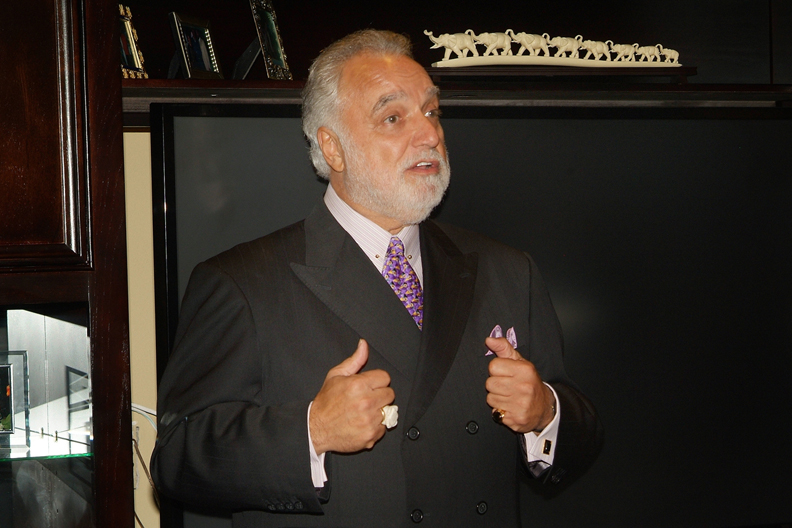 I have recently been shocked and appalled by ads that I and other Black publishers saw in several major newspapers – The New York Times, Chicago Tribune etc. – confirming that Toyota spent hundreds of thousands of dollars to advertise in white mainstream daily newspapers “THANKING” their general market consumers for their loyalty and patronage to Toyota during their time of major controversy and concerns over the safety of Toyota’s vehicles.

Thanking their customers is a smart move on Toyota’s behalf and one that I applaud. However, we can’t overlook the fact that Black people represent almost 10 percent of Toyota’s American market share, and with a $1.2 billion annual advertising budget it is not unreasonable for the Black Press to always expect to have a stake in Toyota’s advertising (including Black advertising agencies). Nevertheless, Black newspapers were left off Toyota’s latest marketing campaign, sending a clear and direct message that the Black consumer is still being taken for granted and Black people are still being disrespected and undervalued.

This is disappointing behavior from a company that was all too eager to send us their press releases and ask us to write stories and editorials to influence Black America to stay with them in their time of trouble. But now that Toyota’s pain has been essentially eased (for now) by a report issued by the federal transportation department and NASA that found no faults with Toyota’s electronic accelerator controls, the Black press has once again been forgotten along with the Black consumer.

Toyota should note that it is going to take more than a passing grade on a federal transportation report card to bring back the consumer safety confidence enjoyed for years by Toyota from American consumers prior to one of the largest vehicle recalls in U.S. history.

So when the decision was made to advertise in mainstream newspapers from coast to coast “THANKING” their customers for their loyalty, where was Toyota’s loyalty to the 10 percent of African- American consumers? DON’T WE ALSO DESERVE A GREAT BIG THANK YOU?

Historically, there has always been an imbalance between what goes out of the Black community and what comes into the Black community relative to retail goods, services and representation. Despite the fact that the buying power of America’s Blacks is reported to be roughly $1 trillion this year! And it is highly doubtful that Black-owned businesses will report revenue numbers that are the same and/or reap any of the benefits proportionate to our buying power. 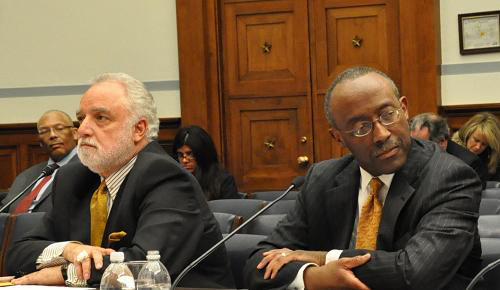 However, the question still remains, why is Toyota undervaluing the Black consumer and showing our community such blatant disrespect?

Tried, True and Tested — The NNPA (Black Press of America) remains the gatekeeper for reaching the Black community. Corporations and advertising agencies wanting and needing to reach the African-American consumer must understand the relationship of the Black Press with Black people. They must remember to place their advertising messages on the pages of Black newspapers throughout America, and Black consumers will respond in kind (Black advertising agencies could help them with this).

The days of being silent and complaining among ourselves regarding these unethical and immoral business practices are over.

When Toyota wanted our help, it had no problem seeking all 200 Black newspapers in America to do just that. Their message to Black people was — PLEASE HELP US; WE VALUE YOUR BUSINESS. We do not want Toyota to use us for editorial coverage and then overlook us with their advertising dollars.

Black newspapers are not afraid to demand fair representation and a seat to dine at Toyota’s table, especially when approximately 10 percent of their food is purchased with Black consumer dollars.

We are not interested in fighting with Toyota however. Toyota has enjoyed healthy African- American consumer support, and despite last year’s set back we have remained loyal. If you want to thank Black consumers for our loyalty and keep our business, do it on the pages of the Black newspapers that Black people READ, RESPECT, TRUST AND OWN!

As chairman of the National Newspaper Publishers Association, I represent 200 Black publishers throughout America. I am challenging Toyota’s chairman and CEO to do the right thing and meet with me to discuss the future of their relationship with Black consumers and whether or not we as Black newspaper publishers should continue supporting Toyota or should organize a campaign to take the African American’s brand loyalty to Toyota elsewhere. WE WILL NOT BUY WHERE WE ARE DISRESPECTED. THAT IS A PROMISE!