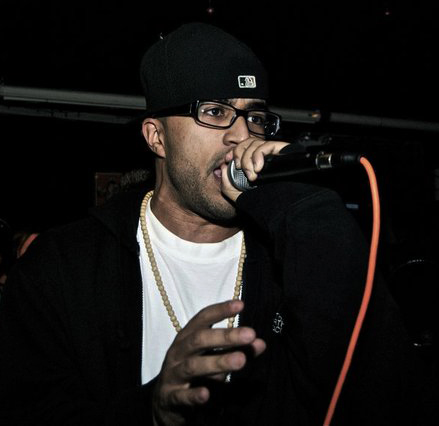 I have known the talented emcee Hasan Salaam for about half a decade, and I have always admired his style on the mic, his insightful lyrics and his deep recognizable vocal tone. He is one of the more humble rappers on the East Coast scene as well as one of the dopest. Recently he has been putting in a lot of work with Viper Records, the home the lyrical titan Immortal Technique, has a free mix tape out and has just dropped a new album. Check out this very articulate wordsmith in this exclusive Q&A …

M.O.I. JR: Can you tell the people a little about how you started out doing conscious rhymes?

Hasan: Honestly, I don’t look at my rhymes as conscious rhymes specifically. I make music that is true to who I am and my experiences. There’s struggle in everyone’s life, and my music is born from that. As a part of the world, our community and as an individual, I speak on those things that are unsaid, and also what you hear in barbershops across the country.

I’m an MC. I don’t rock with just being a gangsta rapper, conscious rapper, party rapper or whatever ‘cause all that does is create a boundary, and I have no limits on my music.

M.O.I. JR: I know that you are a spiritual and political guy. How does your politics and religious beliefs affect your art and work?

Hasan: It’s always in there because that’s who I am. If it wasn’t, then it wouldn’t be me. I’m not the type to force my beliefs through the music, though. I build. It’s a conversation. I think too many artists are afraid to speak on the Most High in music nowadays, cause their intentions are to make money and that’s it. 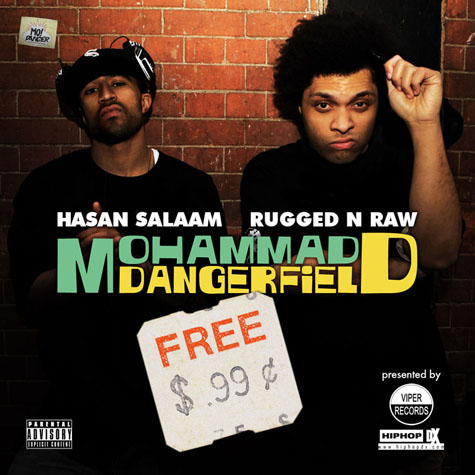 I wanna put out music that moves people. If it moves you to dance or to testify or to do something for our people, it’s gonna move you with a purpose. As for the politics, I don’t know how we can know the sacrifices of our ancestors and not work harder to do positive things in this world. We have to educate the youth and honor our elders. That’s how I was raised.

M.O.I. JR: Can you tell us about your new album? What does it sound like? What are some of the messages in the content?

Hasan: I have a lot going on right now. The new “Mohammad Dangerfield” album with my brother RnR came out Feb. 22 on Viper Records and it sounds like old soul music with a futuristic feel. It’s some real life shit from start to finish, something you can rock to in all aspects of life. We released a free project for the fans on MoDanger.com called “$Free.99” so they can get a preview. I’m also working on my third album, “Life In Black & White,” which will be out later this year.

M.O.I. JR: I know that music has given you a lot of frequent flyer miles. How has traveling affected your outlook on life?

Hasan: It has shown me that there are universal truths across the board. As much as people want to divide and separate themselves or their group from others, human beings have more commonality than differences. That being said, no man or woman should keep another person from having freedom, justice and equality. Whether the oppression is based on gender, race, religion, sexual association, disabilities, food choices or however someone chooses to live their life, everyone deserves rights.

Traveling has shown me how a majority of people all over the world are exploited by the few. Traveling has helped me put the struggle of our people here in America in a global context. It’s amazing that the entire world knows the struggle of Black folk here and how they relate to us.

M.O.I. JR: Are you an independent artist? If so, what does that mean, especially with you living on the East Coast, home of corporate rap?

Hasan: I’m independent. I do and say exactly what’s on my mind musically. There are no puppet strings or A&Rs (the artists and repertoire divisions of major record labels) telling me sound any kind of way. 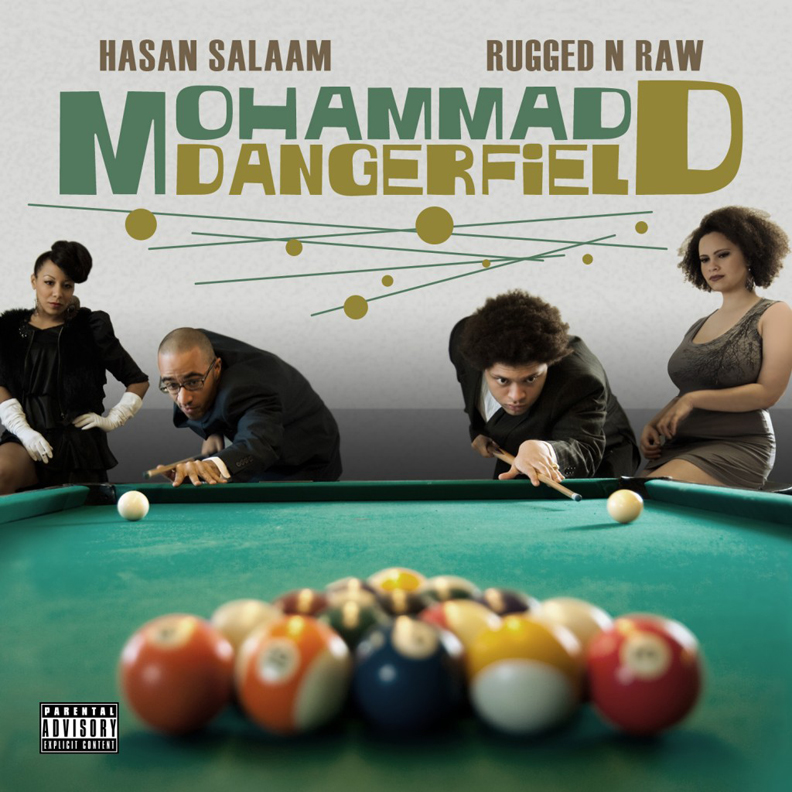 I think there is a big difference between corporate music and honest music. There are people signed to major labels who still make honest music and there are unsigned artists who make corporate shit. It all has to do with their intentions.

If your sole purpose of making music is to make money, then you’re going to do whatever it takes to get paid. In turn, you see these major labels scooping up artists they can easily control and manipulate into making music that is detrimental to the community.

M.O.I. JR: How do you see the East Coast indy music scene?

Hasan: The East Coast scene has a few different pockets underground. You have the trying-to-get-signed industry almost set, the backpacker set, the can’t-let-go-of-1994 set, the progressives, the hipsters, and it all meshes together well in NYC. I think the more the East Coast gets back to being unique and original instead of emulating the sounds of other places the better. Hip-Hop started here, it’s branched out and you gotta respect that, so we have to step up with something new while staying grounded in our roots.

M.O.I. JR: Where do you see yourself as an artist in five years?

Hasan: In five years inshAllah I will be producing music, acting, writing songs, scripts, screenplays, books and wherever else my mind leads me. I have been traveling the country doing lectures about the history of Black music and struggle. I would like to expand on that and teach more also. Besides all that just being able to spend time with my family, you know.

Hasan: HasanSalaamMusic.com, MoDanger.com, @HasanSalaam on Twitter. Also check out MoDanger.com for the “$Free.99” FREE download with me and my brother RnR. I’m all over the net though. Find me; let’s build!