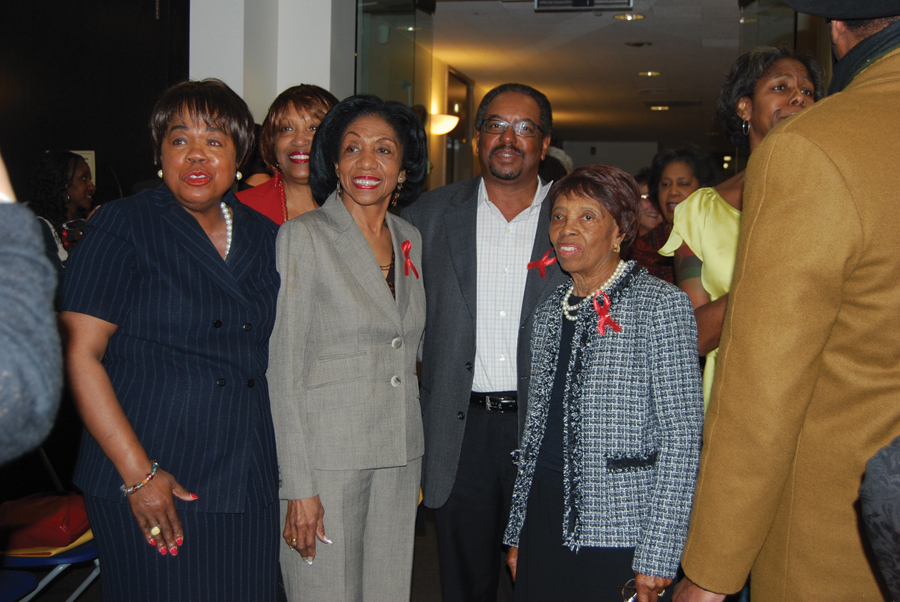 San Francisco – On April 12, the Board of Education voted unanimously on Resolution No. 113-22A1 to rename the Burnett Child Development Center after the first African American woman school principal in the San Francisco Unified School District, Leola M. Havard, in recognition of her dedication and service to the students and families of the school district.

The school site was previously named after Peter Burnett, the first governor of California. Community members called for a renaming of the school site due to Burnett’s past political stances and support of laws which resulted in the discrimination against Blacks, Asians and Native Americans.

Community members attended the meeting in full force to show their support for the renaming of the school site. Many wore colored ribbons and dressed head to toe in red, Havards’ favorite color.

Gentle Blythe is with the Office of Public Outreach and Communications of the San Francisco Unified School District. She can be reached at newsline@sfusd.edu.