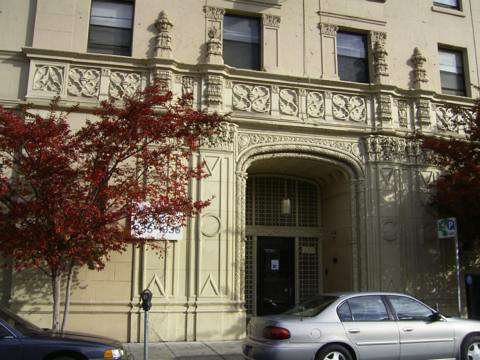 Oakland – In a plea agreement on June 22, 2011, before U.S. Magistrate Claudia Wilken, wealthy slumlord millionaire, Tiburon resident and criminal defendant Richard Earl Singer, pleaded guilty to one count of solicitation to commit arson at Oakland’s low-income residential Menlo Hotel and was remanded back into custody of the U.S. Marshal.

Singer’s next court date is scheduled for Aug. 31, 2011, at 2 p.m. for sentencing. Solicitation to commit arson is a felony, punishable with penalties including a maximum prison term of 10 years and a fine of $125,000.

According to charges filed by the FBI and ATF (Bureau of Alcohol, Tobacco and Firearms), on Jan. 10, 2011, Richard Earl Singer knowingly and intentionally attempted to hire another person to burn down the Menlo Hotel or Ridge Hotel, both being occupied low-income residential hotels in Oakland at that time.

Additionally, federal officials stated that two people reported Singer’s intention to hire someone to burn down one of the hotels. One of the informants worked with the FBI and ATF to stop Singer from burning down either hotel.

Both hotels are located in downtown Oakland. An arson fire large enough to burn down either hotel would have placed residents and other buildings at risk, including the firefighters called in to battle the blaze. Federal officials state that as part of the arson scam, Singer suggested, during a recorded conversation on Jan. 10, 2011, that the fire department might be slower to respond to the arson fire if they were to receive several false alarms before an actual fire was started. 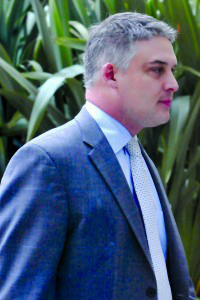 In an affidavit dated Jan. 13, 2011, federal officials stated that Singer hired an arsonist and handed over a check for $1,500 for the arsonist to buy the materials needed to burn down the Menlo Hotel. Additionally, federal officials state that Singer wanted to collect a maximum insurance payment and planned to have the occupied Menlo Hotel burned down on Jan. 15, 2011. Allegedly, Singer planned to pay the arsonist – a federal informant – an additional $63,500 around 48 hours after the hotel burned down.

Also, on Dec. 28, 2010, Singer met with one of the federal informants. In a recorded conversation, Singer was asked if he still wanted to get rid of one of his hotels in Oakland and said “yeah,” according to the federal affidavit. The two of them continued talking and the informant told Singer that a professional was found in New York. Eventually, they settled upon the Menlo Hotel as being the better target of arson.

Singer was arrested on or around Jan. 17, 2011, and was released from custody on Jan. 20, 2011, after surrendering his passport and posting a $700,000 secured bond. Additionally, Singer’s wife, Patricia Singer, and his mother, Gloria Singer, posted a $500,000 unsecured bond as co-signers to further assist in bailing him out of jail.

Singer was released into the custody of his wife Patricia where they both reside in the upscale hills of Tiburon, Mark Terrace, in a four bedroom house valued at $2,100,000. According to court documents, he is restricted from having any contact with the two witnesses who acted as informants and alerted the ATF to his plan of burning down the Menlo Hotel. One of the informants was a former employee of the Menlo Hotel, according to federal officials.

Adding to the criminal charges of conspiring to hire an arsonist to burn down the Menlo Hotel, a local elevator repair company out of Pacifica accused Singer, the owner of Oakland’s Menlo Hotel and Ridge Hotel, of operating his buildings and the building’s elevators in an unsafe manner, according to an April 2, 2010, letter from Curtis Bleyle of Bleyle Elevator, Inc., to Singer, Ryan Nathan, Sam Manning and Joel McCall of the management company, RMD Services. 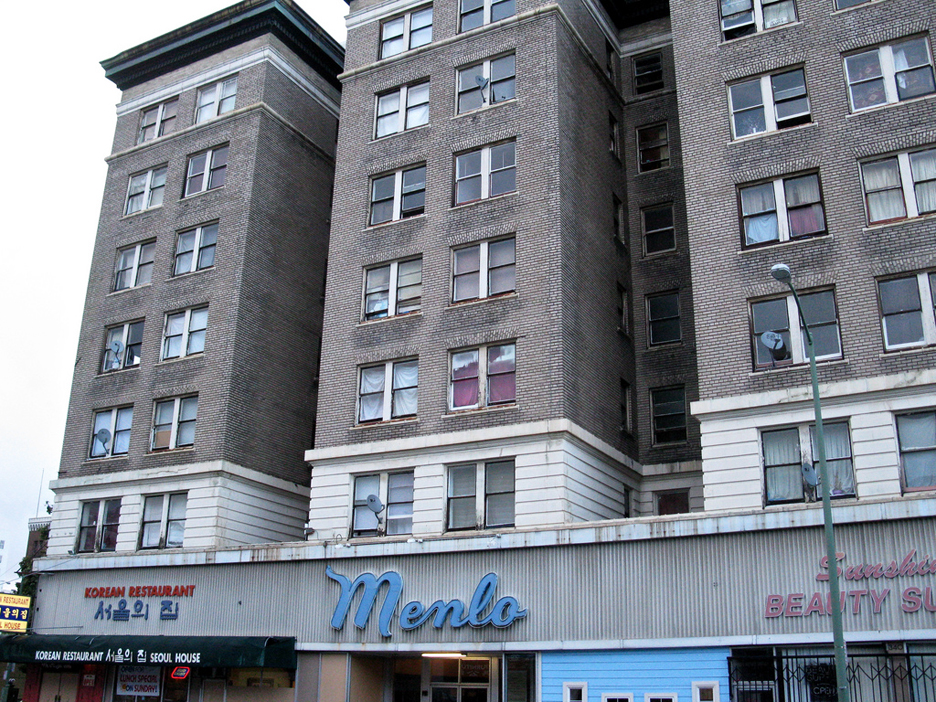 RMD Services managed the Menlo Hotel and Ridge Hotel for Singer. In the letter, Bleyle asserted that he would refuse to do business with Singer or RMD Services any longer, unless they operate their buildings and elevators in a safe manner.

Singer has additionally faced a class action lawsuit from over 50 residents of the Ridge Hotel and has faced lawsuits from many residents at the Menlo Hotel who have sued him for operating both hotels in slum-like conditions.

Singer had hired the law office of Arguedas, Cassman and Headly, LLP, in Berkeley and Oakland attorney Paul Delano Wolf to represent him in the arson case. Singer’s attorney, Daniel Charles Roth, was not available for comment.

Writer and activist Lynda Carson may be reached at tenantsrule@yahoo.com.