As London explodes, there is a context that can’t be ignored 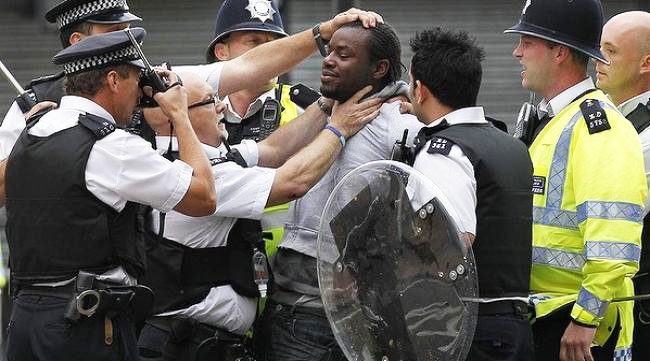 Since the coalition [ed. parliamentary cabinet allowing power-share and cooperation from the Conservative Party and the Liberal Democrats] came to power just over a year ago, the country has seen multiple student protests, occupations of dozens of universities, several strikes, a half-a-million-strong trade union march and now unrest on the streets of the capital – preceded by clashes with Bristol police in Stokes Croft earlier in the year. Each of these events was sparked by a different cause, yet all take place against a backdrop of brutal cuts and enforced austerity measures.

The government knows very well that it is taking a gamble, and that its policies run the risk of sparking mass unrest on a scale we haven’t seen since the early 1980s. With people taking to the streets of Tottenham, Edmonton, Brixton and elsewhere over the past few nights, we could be about to see the government enter a sustained and serious losing streak.

The policies of the past year may have clarified the division between the entitled and the dispossessed in extreme terms, but the context for social unrest cuts much deeper. The fatal shooting of Mark Duggan last Thursday, where it appears, contrary to initial accounts, that only police bullets were fired, is another tragic event in a longer history of the Metropolitan police’s treatment of ordinary Londoners, especially those from Black and minority ethnic backgrounds, and the singling out of specific areas and individuals for monitoring, stop and search and daily harassment. 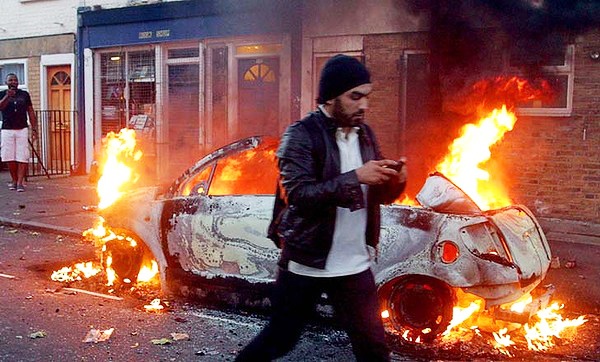 One journalist wrote that he was surprised how many people in Tottenham knew of and were critical of the IPCC, but there should be nothing surprising about this. When you look at the figures for deaths in police custody – at least 333 since 1998 and not a single conviction of any police officer for any of them – then the IPCC and the courts are seen by many, quite reasonably, to be protecting the police rather than the people.

Combine understandable suspicion of and resentment towards the police based on experience and memory with high poverty and large unemployment, and the reasons why people are taking to the streets become clear. Haringey, the borough that includes Tottenham, has the fourth highest level of child poverty in London and an unemployment rate of 8.8 percent, double the national average, with one vacancy for every 54 seeking work in the borough.

Those condemning the events of the past couple of nights in north London and elsewhere would do well to take a step back and consider the bigger picture: a country in which the richest 10 percent are now 100 times better off than the poorest, where consumerism predicated on personal debt has been pushed for years as the solution to a faltering economy, and where, according to the OECD (Organization for Economic Co-operation and Development), social mobility is worse than any other developed country.

This story previously appeared on Dread Times, where it was excerpted from a story headlined “There is a context to London’s riots that can’t be ignored” by Nina Power on the Comment Is Free section of the London Guardian. 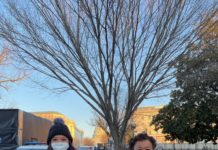 Cameron’s riot response: Kick them while they’re down

Is Britain burning with racism and economic inequality?

The English rebellion: Let’s talk about the cause