by Friends of the Congo and the African Great Lakes Coalition 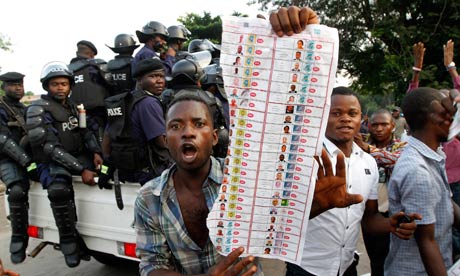 Friends of the Congo and the African Great Lakes Coalition* would like to urge Occupiers and all people of good will in the U.S. who live in the states represented by members of the Senate Foreign Relations Committee to occupy the phones to the U.S. Senate on behalf of the people of the Democratic Republic of the Congo (DRC). The committee is holding a hearing on the Congo today, Thursday, Dec. 15.

The DRC has held a presidential election that the Carter Center and the International Crisis Group characterize as dangerously indefensible. The fierce resistance of the Congolese people has left “the international community,” most of all foreign heads of state, thus far unwilling to acknowledge the victory claimed by incumbent President Joseph Kabila.

Please call and encourage your senators on the Senate Foreign Relations Committee NOT to recognize Joseph Kabila as the president of the Democratic Republic of Congo.

Are these your senators?

These are the members of the Senate Foreign Relations Committee:

If you live in one of the states listed above, we need your support in calling your senator and posting a message on his or her Facebook page about the situation in the Congo. 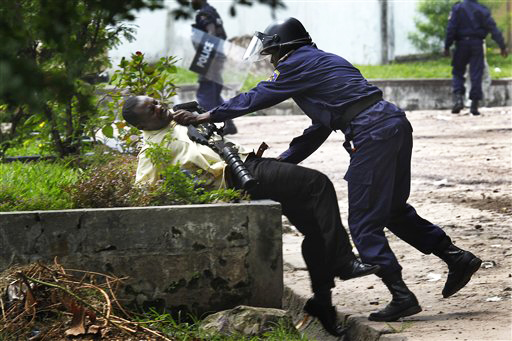 Here is a script you can read over the phone, post on Facebook or use as talking points:

1. Urge the U.S. government not to recognize the current elections results published by the Congolese Independent Electoral Commission (CENI) in light of the Carter Center’s, European Union’s and Catholic Church’s reports about the irregularities during the electoral process.

2. Assure that the will of the Congolese people is respected per their votes on Nov. 28. 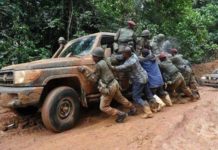 ‘Evacuate the coffee’: A white supremacist classic from US diplomats in DRC 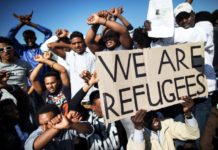