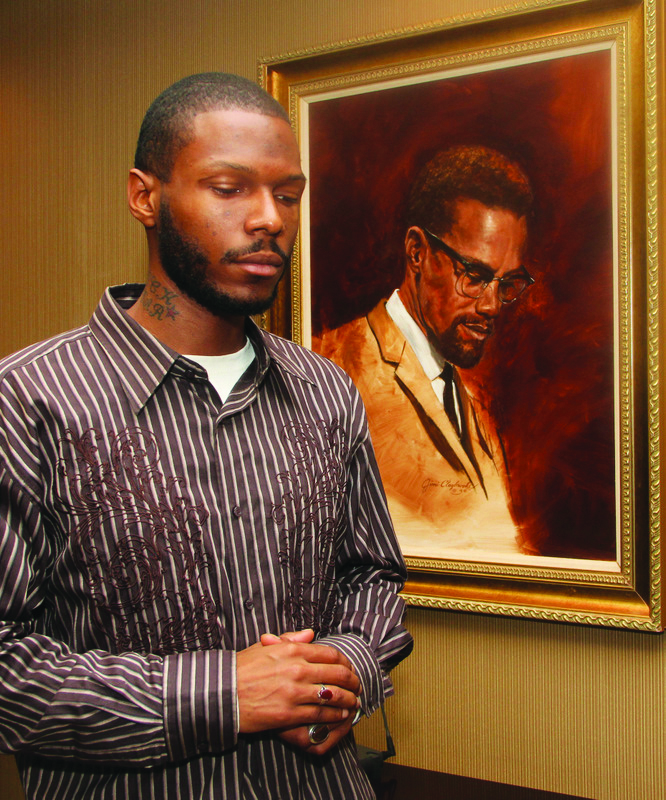 Faith Temple Church Of God, Feb. 27, 1965 – Here, at this final hour, in this quiet place, Harlem has come to bid farewell to one of its brightest hopes, extinguished now and gone from us forever. For Harlem is where he worked and where he struggled and fought. His home of homes, where his heart was and where his people are. And it is, therefore, most fitting that we meet once again in Harlem to share these last moments with him. For Harlem has ever been gracious to those who loved her, have fought for her and have defended her honor even to the death.

It is not in the memory of man that this beleaguered, unfortunate but nonetheless proud community has found a braver, more gallant young champion than this Afro-American who lies before us, unconquered still. I say the word again, as he would want me to: Afro-American. Afro-American Malcolm, who was a master, was most meticulous in his use of words. Nobody knew better than he the power words have over the minds of men. Malcolm had stopped being a “Negro” years ago. It had become too small, too puny, too weak a word for him. Malcolm was bigger than that. Malcolm had become an Afro-American and he wanted so desperately that we, that all his people, would become Afro-Americans, too.

There are those who will consider it their duty, as friends of the Negro people, to tell us to revile him, to flee even from the presence of his memory, to save ourselves by writing him out of the history of our turbulent times. Many will ask what Harlem finds to honor in this stormy, controversial and bold young captain. And we will smile. Many will say turn away, away from this man, for he is not a man but a demon, a monster, a subverter and an enemy of the Black man. And we will smile.

They will say that he is of hate, a fanatic, a racist who can only bring evil to the cause for which you struggle! And we will answer and say to them: Did you ever talk to Brother Malcolm? Did you ever touch him, or have him smile at you? Did you ever really listen to him? Did he ever do a mean thing? Was he ever himself associated with violence or any public disturbance? For if you did, you would know him. And if you knew him, you would know why we must honor him: 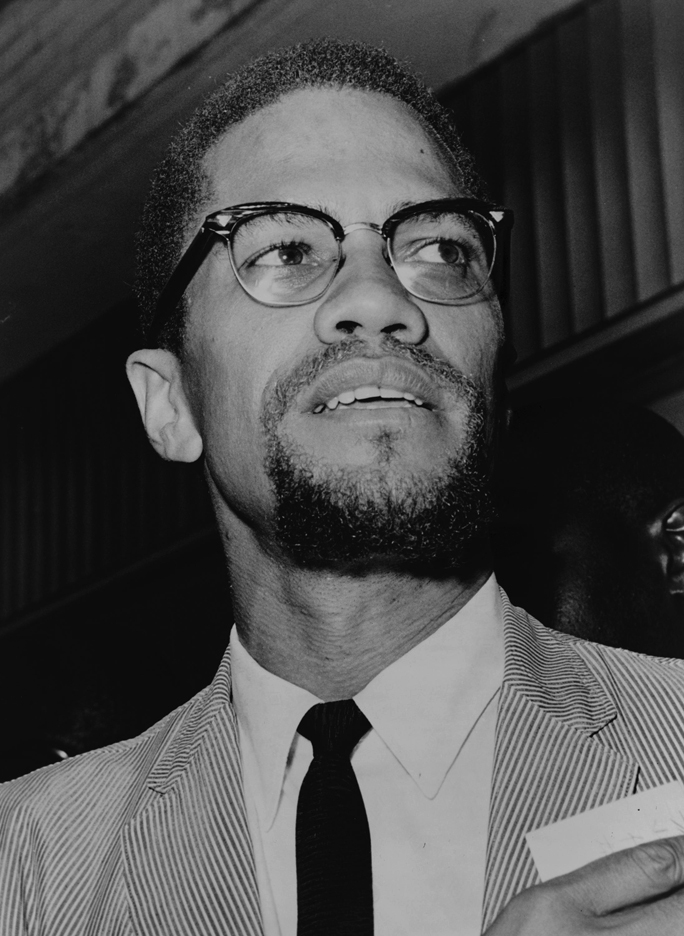 Malcolm was our manhood, our living, Black manhood! This was his meaning to his people. Consigning these mortal remains to earth, the common mother of all, secure in the knowledge that what we place in the ground is no more now a man but a seed which, after the winter of our discontent, will come forth again to meet us. And we will know him then for what he was and is. A prince. Our own Black shining prince who didn’t hesitate to die because he loved us so.

Ossie Davis, who himself passed on in 2005, was a great actor, director, poet, playwright, writer and activist and a close friend of both Malcolm X – El Hajj Malik El-Shabazz – and Martin Luther King. He emceed the 1963 March on Washington, where Dr. King delivered his “I Have a Dream” speech, and he delivered this unforgettable eulogy for Malcolm X. He re-read part of the eulogy at the end of Spike Lee’s 1992 film, “Malcolm X.”

Commemorate 1963 March on Washington with plan as bold as original: militant mass shutdown of nation’s capital

Paul Robeson, a great human being