Pack the courtroom (850 Bryant, Dept. 27) to free Fly Benzo Tuesday, Feb. 7, 1:30 p.m., and in the days following; Fly faces four years in prison for copwatching and for fighting for justice for Kenneth Harding, murdered by SFPD last July! 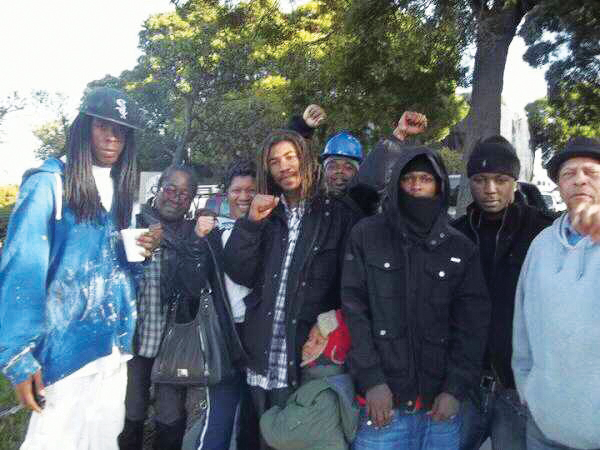 Bayview Hunters Point has been a “blighted” community for some time; in fact, unemployment has been high since the closure of the Hunters Point Naval Shipyard in 1976. Many costly attempts have been made to curb the high unemployment rate; however, the organizations set in place have been compromised and serve more as a neutralizer of the restless natives and as yet another obstacle between the people of the neighborhood and the construction companies working in their own backyards and between community-based businesses and the people in charge of awarding contracts.

California’s Health and Safety Code Section 33422.1 reads as follows: “To the greatest extent feasible, contracts for work to be performed in connection with any redevelopment project shall be awarded to business concerns which are located in, or owned in the substantial part by persons residing in the project area.”

Section 33422.3 reads: “To insure training and employment opportunities for lower-income project area residents, the agency may specify in the call for bids for any contract over one hundred thousand dollars ($100,000) for work to be performed in connection with any redevelopment project that project area residents, if available, shall be employed for a specified percentage of each craft or type of workmen needed to execute the craft or work.” 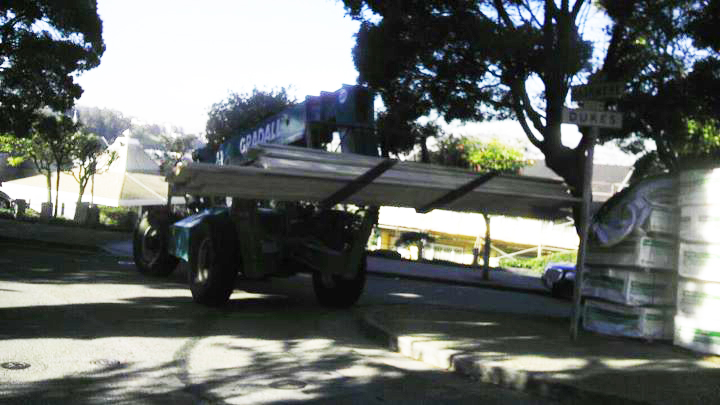 B&C Painting and Decorating, a company based in the community for over 20 years, recently bid on a project at Unity Homes Apartments. Despite the fact that the contract was worth approximately $230,000, well over the minimum requiring that contractors from the community receive all feasible aid on contracts that are paid for by tax increment dollars, B&C received no aid nor were they notified why they had not been rightfully awarded the contract.

The Unity Homes contract was instead awarded to a non-union out-of-town contractor – clearly in violation of California law. B&C has been in business in Hunters Point since 1984 and has played a key role in the development and maintenance of numerous residential and commercial complexes in the community, such as Northridge Cooperative Homes and Bayview Plaza.

On Friday, Jan. 13, DeBray “Fly Benzo” Carpenter, Kilo G and Claude Carpenter – along with the rest of the Black Star Coalition and unemployed Bayview residents – marched to the job site, bringing the contractor’s work to a screeching halt by standing unmoved in front of the heavy construction equipment. They demanded that they be given the same opportunity to work the site and would not budge to let the workers continue. 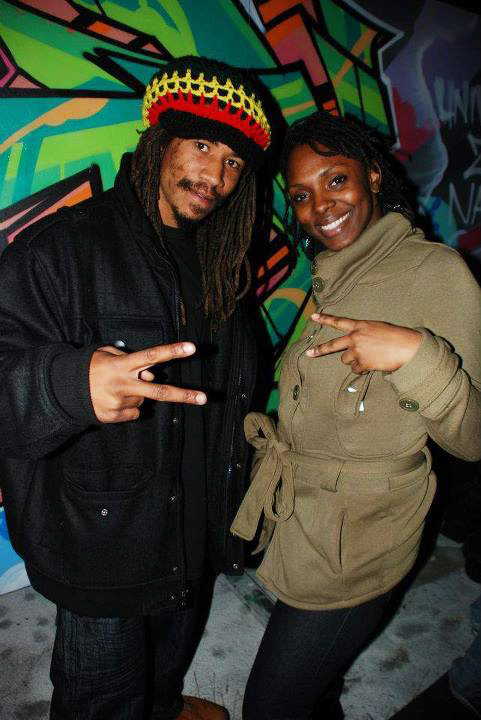 “We don’t work, nobody works” was DeBray’s response when asked what brought about this action. With few options available to remove the group from the site, the contractor made an attempt to involve the authorities, but the only thing they could do was have the parties facilitate a meeting to further discuss the issue at hand. The contractor refused to talk or negotiate.

To show that they meant business, the group made yet another trip to the work site on Tuesday, Jan. 17. Apparently the first shutdown was effective, because this time around the contractors agreed to give Barbara Banks, lifetime resident of Bayview and owner of B&C, a piece of the contract in an attempt to stop the protesting and keep the peace.

The Black Star Coalition vows to remain firm when dealing with the malpractice involved in tax increment financing, a scheme used by redevelopment agencies, which, by the will of the voters, are shutting down as of Feb. 3, 2012. “We’re not going anywhere,” says DeBray. “We’re going to continue to stand rooted and exercise our First Amendment right to petition the government for a redress of grievances.”