Do not ask your brother to shake hands with illusions! We must genuinely put away our differences – which seems to be a more daunting task than a hunger strike – or be faced with indifference by our oppressors.

Those who oppress us will continue to rationalize their oppression both consciously and unconsciously by pointing to the fact that we continue to fight, disrespect, denigrate and oppress each other.

As of this writing, Black and Southern inmates in out-of-state facilities like NFORK and Mississippi – and a few prisons in California – are at war with each other. I can’t think of any dispute large enough to justify picking up weapons against those you would ask to stand with you and make the ultimate sacrifice with you: hunger.

I would like to set the record straight regarding the Blacks’ non-participation in the hunger strike here at NFORK: It was not because we were faint of heart regarding sacrificing for progress. My observation and experience of the dynamics lead me to the conclusion that we couldn’t organize because of a lack of communication and knowledge of what the strike was about. We had no idea at the time what the core demands were. No other race seemed like they knew either or were willing to articulate it to us, from my knowledge.

The institution, of course, did everything they could to disenfranchise the people, including mail tampering. My Bay View paper from around August-November was delayed, pages missing etc. I did not receive the issue explaining the strike and the date it was to begin until two months later – and the article about Comrade was missing.

Don’t get me wrong; I don’t write this article to make excuses. My heart is pure in the struggle; progress is not made by excuses. I just think if given the proper information in a timely manner, we would have had more of a chance to lend our hearts to the beat of the drum.

My call to arms is this: Until we are organize in consciousness as one class, which we are as prisoners, and eradicate the petty politics that give the illusion of security but only act to strangle our solidarity, we are hypocritical in our demand for CDCR to take the boot off our neck and the knife out of our backs. Let’s not excuse our responsibility to take our hands off the knives in each other’s backs and give ourselves a real chance to stand tall like trees in our march towards freedom.

My call to arms is this: Until we are organize in consciousness as one class, which we are as prisoners, and eradicate the petty politics that give the illusion of security but only act to strangle our solidarity, we are hypocritical in our demand for CDCR to take the boot off our neck and the knife out of our backs.

I still open up the Bay View and read about the progresses and continued struggle of the hunger strike and my heart rejoices like thunder clapping in the sky. But soon after, the reality that we are not truly united as a prisoner class and any progress we seem to make will eventually be eaten away like acid rain falling on black rocks forces a short sigh in my heart and I know there is still work to do. 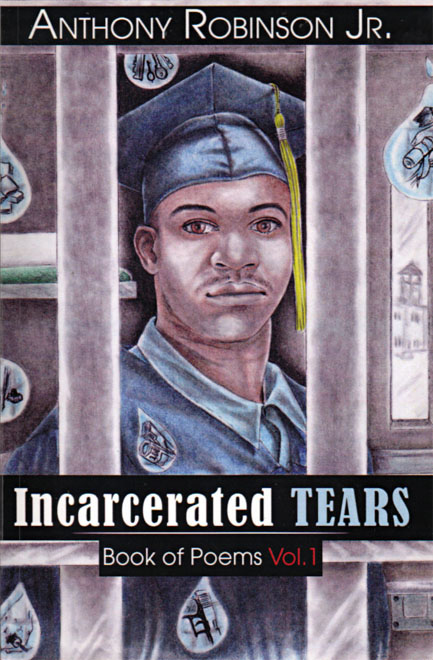 It is interesting that in California prisoners who participated in the strike are still being punished, while at the same time, here in NFORK, Blacks who unfortunately missed an opportunity to participate in the strike are being punished all the same. I wrote a grievance asking the administration for a legitimate penological reason why Blacks are on lockdown, but I already know: Oppression never misses an opportunity to put us under the boot and in the same class. They are conscious of the fact that a prisoner is a prisoner is a prisoner; when are we going to realize the same?

“Settle your quarrels, come together, understand the reality of our situation … that people are already dying who could be saved, that generations more will die or live poor butchered half-lives if you fail to act.” – Comrade