Ramallah, May 15, 2012 – After nearly a full month of fasting, around 2,000 Palestinian political prisoners ended last night their mass hunger strike upon reaching an agreement with the Israeli Prison Service (IPS) to attain certain core demands. Addameer lauds these achievements of the prisoners’ movement and can only hope that Israel will implement any policy changes in good faith. Addameer especially commends those individuals who engaged in open hunger strike for over two months, displaying remarkable steadfastness in the struggle for their most basic rights. 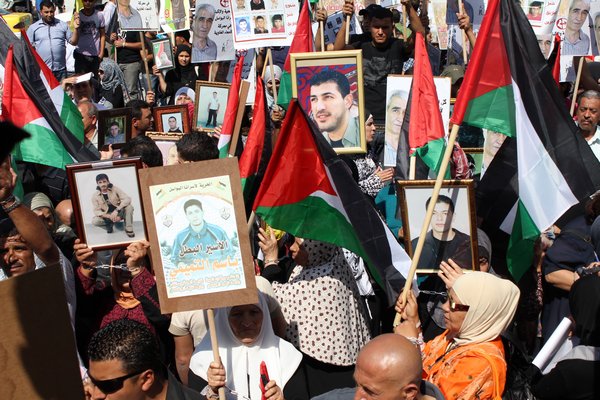 The demands raised in the collective hunger strike, which was launched on April 17, included an end to the IPS’ abusive use of isolation for “security” reasons, which currently affects 19 prisoners, some of whom have spent 10 years in isolation, and a repeal of a series of punitive measures taken against Palestinian prisoners following the capture of Israeli soldier Gilad Shalit, including the denial of family visits for all Gaza prisoners since 2007 and denial of access to university education since June 2011.

Prisoners also called for an end to Israel’s practice of detaining Palestinians without charge or trial in administrative detention. Eight prisoners, including five administrative detainees, had already begun their hunger strikes as early as the end of February.

The details of the agreement signed last night by the prisoners’ committee representing the hunger strikers was recounted today to Addameer lawyer Fares Ziad in his visit to Ahed Abu Gholmeh, who is a member of the committee, and to Addameer lawyer Mahmoud Hassan during his visit to Ahmad Sa’adat in Ramleh prison medical clinic, who conveyed what he was told last night when members of the committee came to Ramleh to announce the end of the hunger strike.

There will be an end to the use of long-term isolation of prisoners for “security” reasons. Family visits that have been denied based on vague “security reasons” will be reinstated.

According to Ahed Abu Gholmeh, the nine members of the hunger strike committee met yesterday with a committee consisting of IPS officials and Israeli intelligence officers and determined the stipulations of their agreement. The written agreement contained five main provisions: The prisoners would end their hunger strike following the signing of the agreement; there will be an end to the use of long-term isolation of prisoners for “security” reasons, and the 19 prisoners will be moved out of isolation within 72 hours; family visits for first degree relatives to prisoners from the Gaza Strip and for families from the West Bank who have been denied visits based on vague “security reasons” will be reinstated within one month; the Israeli intelligence agency guarantees that there will be a committee formed to facilitate meetings between the IPS and prisoners in order to improve their daily conditions; there will be no new administrative detention orders or renewals of administrative detention orders for the 308 Palestinians currently in administrative detention, unless the secret files, upon which administrative detention is based, contains “very serious” information. 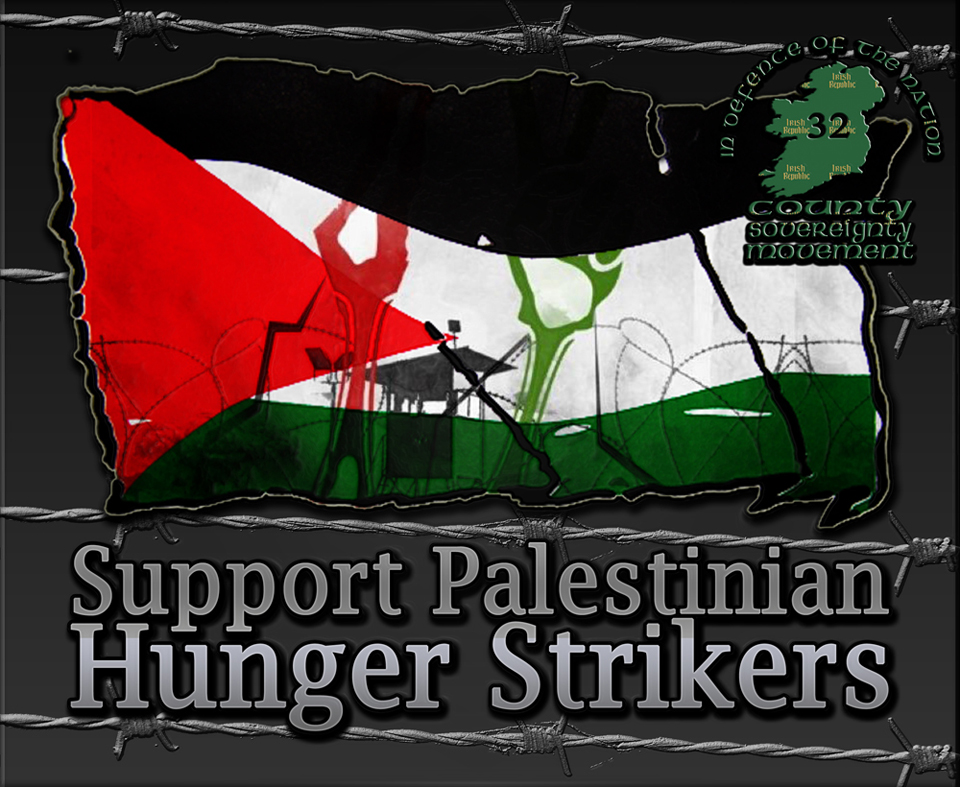 For the five administrative detainees on protracted hunger strikes, including Bilal Diab and Thaer Halahleh, who engaged in hunger strike for a miraculous 77 days, their administrative detention orders will not be renewed and they will be released upon the expiration of their current orders. These five have been transferred to public hospitals to receive adequate healthcare during their fragile recovery periods. In regards to Israel’s practice of administrative detention as a whole, Ahmad Sa’adat further noted that the agreement includes limitations to its widespread use in general. Addameer is concerned that these provisions of the agreement will not explicitly solve Israel’s lenient and problematic application of administrative detention, which as it stands is in stark violation of international law.

Addameer has observed that Israel has consistently failed to respect the agreements it executes with Palestinians regarding prisoners’ issues. For this reason, it will be essential for all supporters of Palestinian political prisoners to actively monitor the events of the next few months to ensure that this agreement is fully implemented. As a human rights organization committed to the international standards of the rights of prisoners, Addameer will also continue to monitor closely the conditions inside Israeli prisons in order to assure that conditions meet compliance with international human rights and humanitarian law.

On the day commemorating 64 years since the Palestinian Nakba, it is regrettable that it has taken the near-starvation of Palestinian political prisoners en masse to call attention to their plight; it is therefore imperative to take this opportunity to not only applaud their achievements but also to push forward lobbying efforts on their behalf and demand a just and permanent resolution for their cause.

On the day commemorating 64 years since the Palestinian Nakba, it is regrettable that it has taken the near-starvation of Palestinian political prisoners en masse to call attention to their plight; it is therefore imperative to take this opportunity to not only applaud their achievements but also to push forward lobbying efforts on their behalf and demand a just and permanent resolution for their cause. Addameer extends its utmost gratitude to the dedicated activists and institutions, including members of civil society and the diplomatic community, who have supported the Palestinian prisoners in their campaign for dignity.

3,500 Palestinian prisoners in Israel on hunger strike on Prisoners’ Day