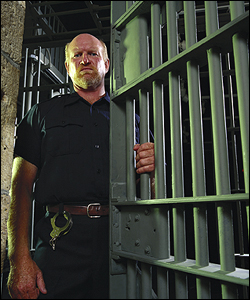 The Three Strikes Reform Act of 2012, written and prepared by a coalition based at Stanford University, has qualified for inclusion on the November 2012 ballot.

The re-sentencing provisions of this act are:

■ The burden is on the prosecution to prove by a preponderance of evidence that the prisoner is an unreasonable risk to public safety. The prisoner must be re-sentenced to the shorter sentence if the prosecution cannot meet this burden.

■ A prisoner will have a right to a court-appointed attorney at any re-sentencing hearing.

■ All relevant evidence can be considered at the sentencing hearing, including but not limited to: prison disciplinary records (both positive and negative reports), health records, family support, sobriety and employment prospects.

■ An estimated 3,000 inmates will be eligible for a new sentence under this initiative.

For the complete proposed text of the act as submitted click here.

Although many would like a more encompassing initiative, we at FACTS are prepared to support the passage of this step forward in the 2012 election.

Geri Silva, co-founder of Families to Amend California’s Three Strikes (FACTS), can be reached at gerifacts@sbcglobal.net. 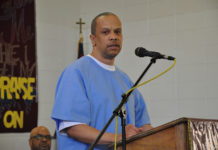 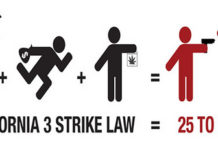 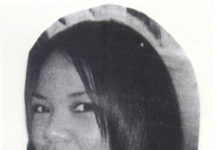 Inside prison or out, be a hero today, save a life that might be lost to suicide