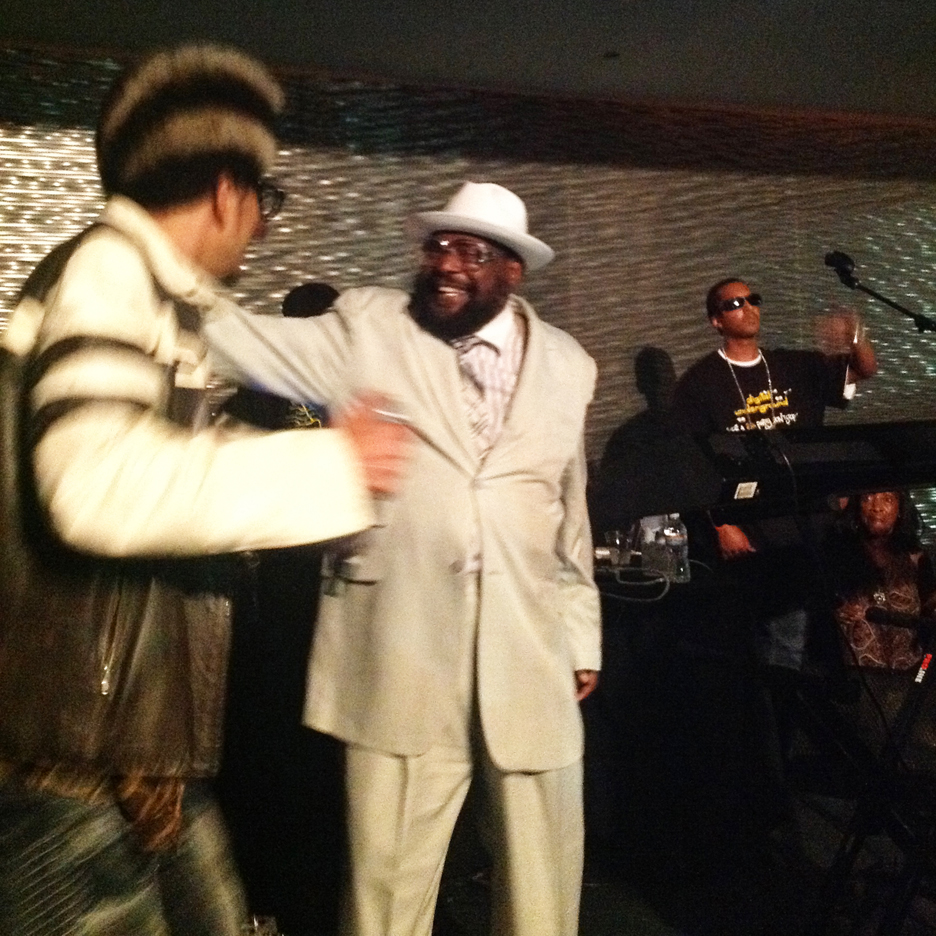 Tupac Shakur, a very talented rapper and actor who defined the aspirations and frustrations of a generation, was shot on Sept. 7, 1996, and died on Sept. 13, 1996, in Las Vegas after a Mike Tyson fight. Sixteen years after the fact, Hip Hop still mourns the voice of such a powerful spirit. On Saturday, June 16, Bobby Beats, the father of Digital Underground’s Money B and a former Black Panther alongside his comrade Steve Long of the National Alumni Association of the Black Panther Party (NAABPP), organized one of the biggest, most exciting and most meaningful Tupac birthday parties in history, headlined by the group that birthed the music career of Pac, Digital Underground.

Tupac was conceived while his mother, New York Black Panther leader Afeni Shakur was fighting for her life, as well as the lives of her comrades, in the Panther 21 case. So it was only fitting for the Panthers, the Oakland based organization that gave his mother Black revolutionary consciousness, to be throwing this party/fundraiser for the NAABPP.

Chairman and co-founder of the Black Panther Party Bobby Seale opened up the night with a few words of wisdom, and later Dotrix, one of the former DJs of Digital Underground, did a solo set showing off his new work, as well as the Pac protegé Mac Mall graced the stage. The night climaxed when the Atomic Dog, grandfather of the funk himself, George Clinton, walked into San Francisco Yoshi’s, right onto the stage to rock. 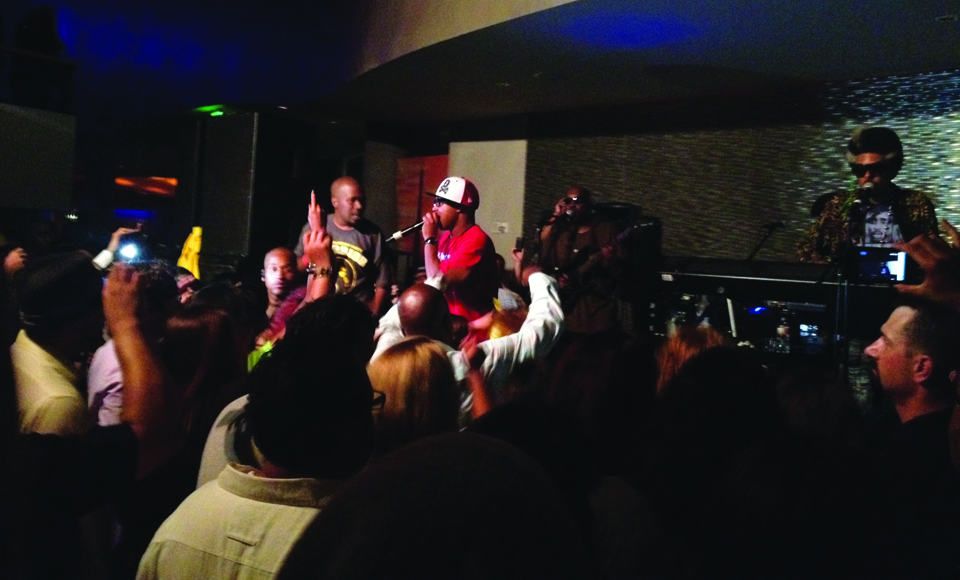 Rap funkateers Digital Underground ended the night with what they do best, dropping hit after hit; from “Kiss You and I’ll Kiss You Back” to “I Get Around” to “The Humpty Dance” and many more. Money B and Shock G/Humpty Hump were on the vocals while DJ Fuze was on the cuts and Pee Wee was on the bass. With Humpty on stage, the party was thumping so hard that the walls were sweating.

Tupac Shakur asked on his ‘93 “THUGLIFE” album, “How Long Will They Mourn Me?” Well, it’s been close to two decades, and judging from the sold-out crowd, Pac is still going strong, which says a lot next to some of the other musicians that were suddenly taken away from us, like Jimi Hendrix, John Lennon, Gil Scott Heron, Marvin Gaye, Michael Jackson, Eazy E, Aaliyah and Left Eye, to name a few. With such a stellar lineup of revolutionaries and musicians in the house to pay tribute, the spirit of Tupac Shakur is alive and well without the Tupac hologram that performed at Coachella a few months ago.

I guess we’ll see you next year at Pac’s birthday bash. If he was alive, Pac would have been 41 years old.