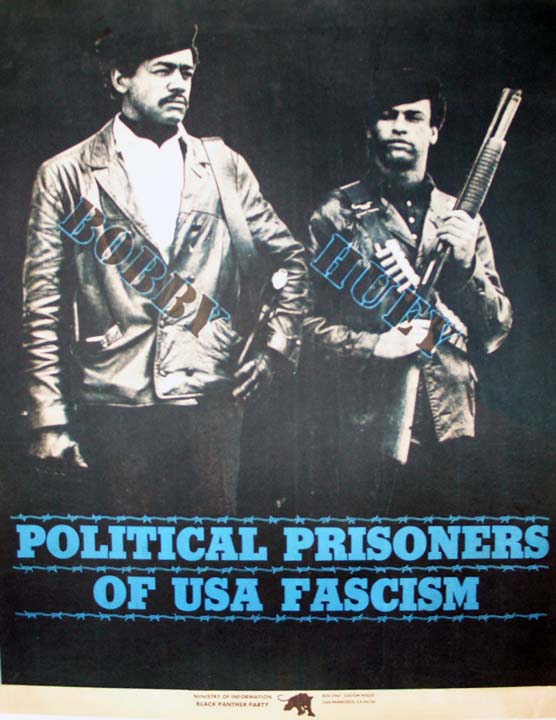 A number of people have been inquiring about the “In the Spirit of George Jackson” Book Project. First of all, this is a major undertaking, so you sistas and brothas have to exercise some patience. For those who did not receive the original press release, I will take this opportunity to summarize what it states:

Myself and Comrade Ajanaku out of Chicago are in the process of collecting essays for a book we are working on. Though it is titled “In the Spirit of George Jackson,” the book will not be about Comrade George; it will consist of essays written by New Afrikan Black political prisoners and political prisoners of war.

We developed a list of those prisoners and requested two to three essays from each individual, each essay not to exceed 15 pages. You choose your own topic. All contributions must be sent to the Bay View (4917 Third St., San Francisco CA 94124). When you address your envelope to the Bay View, write “Attn: In the Spirit of George Jackson.” All contributions are due Oct. 1, 2012.

The proceeds from the sale of this book will be used for two purposes:1) A portion will be donated to the San Francisco Bay View, and 2) a portion will be donated to the New Afrikan Criminology Academy (NACA), a think tank that Comrade Ajanaku helps coordinate. My brothas and sistas, please don’t bombard Sista Mary at the Bay View with questions. We will provide periodic updates.

We insist for everybody to be patient; we are also working on a number of other projects. This will get done.