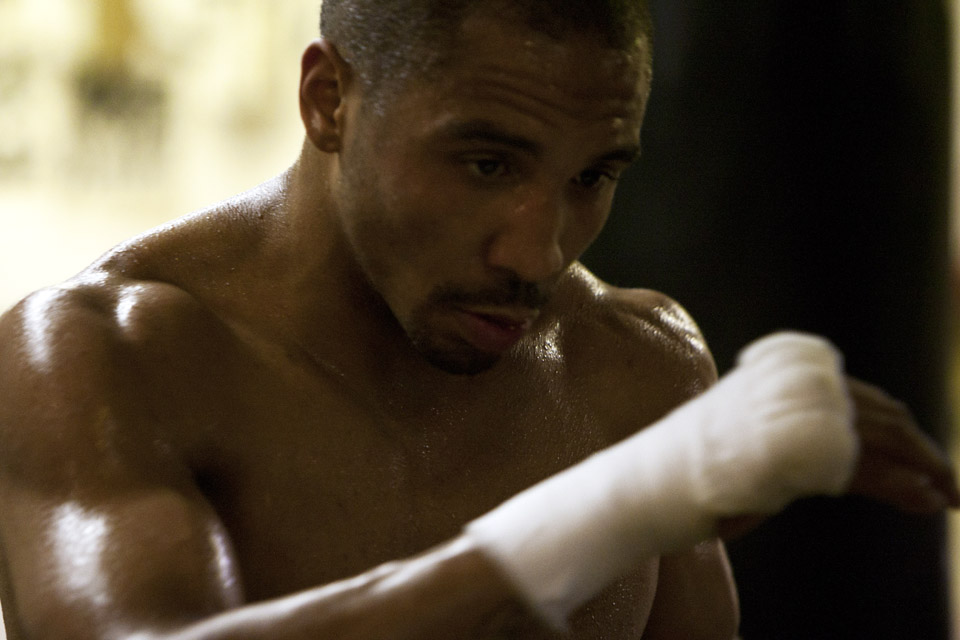 The world of boxing has evidently gone looking for a few good men, there having been a definite dearth of such as late, with the rumors of corruption running rampant within the hallowed halls of the sweet science.

Well, “seek and ye shall find” has not ever been a truer adage for the combat about to take place on Sept. 8 at the Oracle Arena in Oakland.

Says the Gladiator, “I’m on a seek and destroy mission. He has what I want, and that is that title. I’m coming to win. Afterwards, we can go out to dinner.”

Says the champion of Molina, “I respect Molina a lot, (yet) I have a great hunger to retain my title. We will both fight, but the real winners will be the fans. There will not be a loser that night.”

And in the main event will be the fight the world has been talking about for months!

Both bouts will be televised live on HBO World Championship Boxing at 9:45 p.m. ET/PT.

Amid rumors that Ward was first a 3-1 then a 4-1 betting favorite over Dawson because of his skills, his 16-year undefeated record, his ability to fight southpaw or right handed, and his ability to adjust his boxing onslaught to whatever his opponent brings into the fight and still maintain ring generalship, a possible bump in betting in Ward’s favor has surfaced due to the rumor that Dawson’s sparring partner, Eddison Miranda (whom Andre Ward defeated on May 16, 2009: 116-112, 119-109, 119-109, http://www.youtube.com/watch?v=YzWaIcHjqik&feature=relmfu), knocked Dawson out cold during a sparring match just days ago, on Aug. 28.

A possible bump in betting in Ward’s favor has surfaced due to the rumor that Dawson’s sparring partner, Eddison Miranda, knocked Dawson out cold during a sparring match just days ago, on Aug. 28.

Is there any truth to that? Unknown. Mr. Dawson has not commented. Rumors also abound that Mr. Dawson has not yet made the 168-pound super middleweight drop from 175 pounds, which is his normal fighting weight as a light heavyweight champion. Mr. Dawson did comment on this, stating he has made weight and is ready to go.

For my two cents, Mr. Dawson looked a bit thin at the final pre-fight press conference on Sept. 7 at Oakland’s famous Faz Restaurant, located in the downtown O, so if he hasn’t made weight, I do wonder what his weight is now. Time – and the weigh-in on the 7th – will tell.

Be that as it may, this reporter has watched Andre “SOG” Ward box since before the 2004 Olympics, as well as having written articles about and photographed all of his Super Six Boxing Classic bouts.

My thoughts? Class will tell.

Mr. Ward quietly goes about the business of scientifically assessing his opponents and finding the best ways to achieve success. If you recall, Muhammad Ali did the same thing: He was adept at assessing what would work and what wouldn’t in the ring. Muhammad Ali made a point of saying “I am the greatest!” He said it loud. He then proved it.

Mr. Ward quietly goes about the business of scientifically assessing his opponents and finding the best ways to achieve success. If you recall, Muhammad Ali did the same thing.

It is comparable to look at Mr. Ward – who hasn’t lost a boxing match since he was 12 years old – and wonder: Is it possible that – with humility, respect, strength and courage, sans blood, guts and gore – he may be showing us the same thing? “Bad” Chad Dawson has a problem. He doesn’t know it yet, but he will. And its name is Andre “SOG” Ward. The world will be watching on the 8th of September, and we will see, with all due respect, if – and/or how – “Bad” the Chad really is.