by Center for Constitutional Rights

Oct. 16, 2012, New York and Crescent City, Calif. – On the one year anniversary of the end of their hunger strikes and the agreements struck with the California Department of Corrections and Rehabilitation (CDCR), prisoners in the Security Housing Unit (SHU) of Pelican Bay State Prison in Crescent City, California, sent an open letter to Gov. Jerry Brown expressing frustration at changes that have failed to materialize. 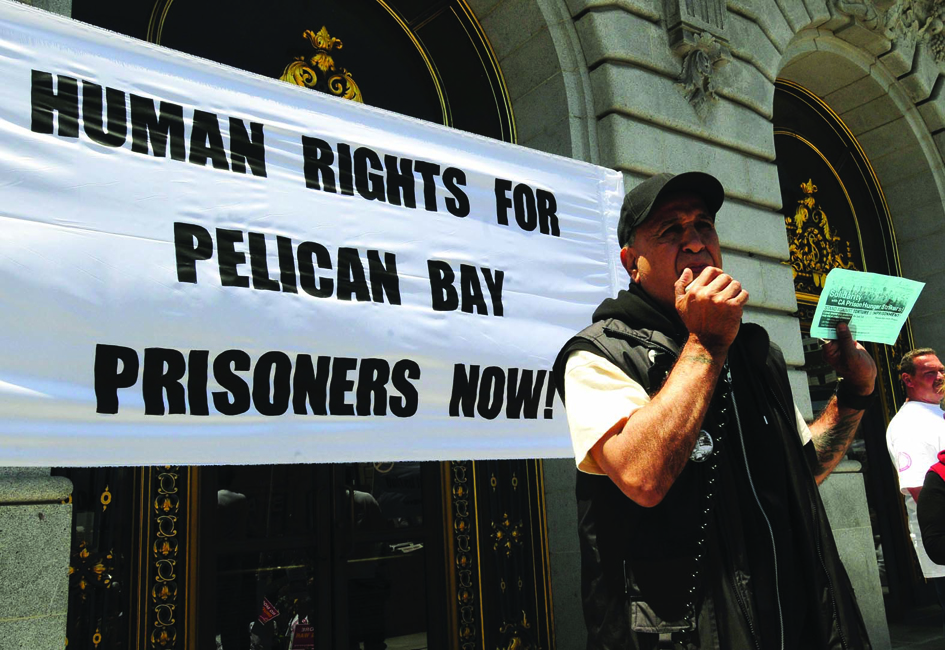 In their letter, they demanded an end to the policies that have led to hundreds of prisoners being placed in solitary confinement for more than a decade and in many cases for over 20 years. Citing bad faith on the part of the CDCR following their agreements, the prisoners asked for the governor’s support and intervention.

At the same time, representatives from all racial groups at the Pelican Bay SHU issued a historic agreement that went into effect on Oct. 10, calling on all prisoners throughout the California prison system to cease racial and ethnic violence and work together to achieve their common goals.

The prisoners, who call themselves the “Short Corridor Prisoner Representatives,” write in their letter, “Gov. Brown, such barbaric, inhumane treatment of prisoners in this state has gone on for far too long now. We are asking you to take corrective action today.”

The letter responds to the reform proposals made by the CDCR with three primary objections: 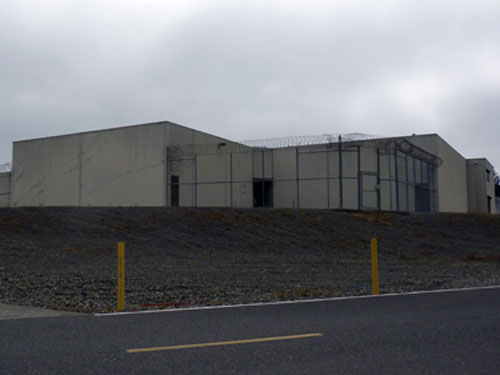 1. That a year after the hunger strike ended, these prisoners remain at the SHU under the same torturous conditions that existed a year ago.

2. Prisoners should not be put in solitary confinement unless they have been found guilty of a serious offense by a court or administrative body and sentenced to a fixed term in the SHU; and

3. The CDCR’s proposed four-year step down program for release from the SHU is unacceptably long for prisoners who have already spent years there. It should be limited to 18 months and include meaningful incentives from the start.

SHU prisoners spend 22½ to 24 hours every day in a cramped, concrete, windowless cell. They are denied telephone calls, contact visits with family and others, and vocational, recreational or educational programming. The well-documented psychological and physical effects of prolonged solitary confinement have been condemned as torture by the international community.

A federal class action lawsuit filed on behalf of the prisoners in May by the Center for Constitutional Rights (CCR) and several advocacy and legal organizations in California alleges that prolonged solitary confinement is cruel and unusual punishment and that the absence of meaningful review for SHU placement and release violates the prisoners’ right to due process. Many of the men have spent between 10 and 28 years in solitary confinement.

Said Center for Constitutional Rights President Jules Lobel: “While we are litigating these issues, it is within the governor’s power to end these unconstitutional and torturous conditions of confinement with the stroke of a pen. We urge him to bring California in line with basic human rights standards.”

The class action lawsuit, entitled Ruiz v. Brown, is before Judge Claudia Wilken in the United States District Court for the Northern District of California. Read the amended complaint here. 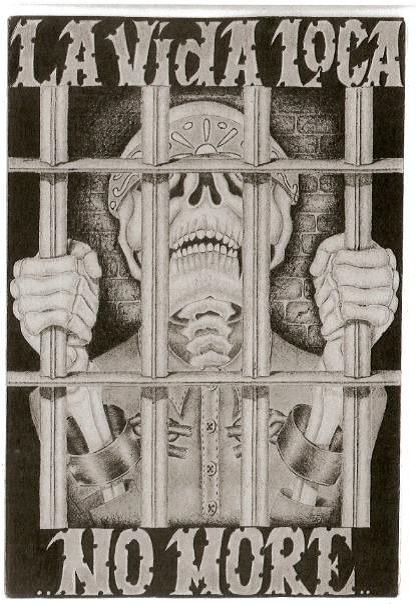 In their historic agreement to end racial and ethnic violence, the representatives write, “If we really want to bring about substantive meaningful changes to the CDCR system in a manner beneficial to all solid individuals, who have never been broken by CDCR’s torture tactics intended to coerce one to become a state informant via debriefing, that now is the time to for us to collectively seize this moment in time, and put an end to more than 20-30 years of hostilities between our racial groups.”

The Center for Constitutional Rights, Legal Services for Prisoners with Children, California Prison Focus, Siegel & Yee, and the Law Offices of Charles Carbone are co-counsel on the lawsuit.

The Center for Constitutional Rights is dedicated to advancing and protecting the rights guaranteed by the United States Constitution and the Universal Declaration of Human Rights. Founded in 1966 by attorneys who represented civil rights movements in the South, CCR is a non-profit legal and educational organization committed to the creative use of law as a positive force for social change. Visit www.ccrjustice.org. Follow @theCCR.