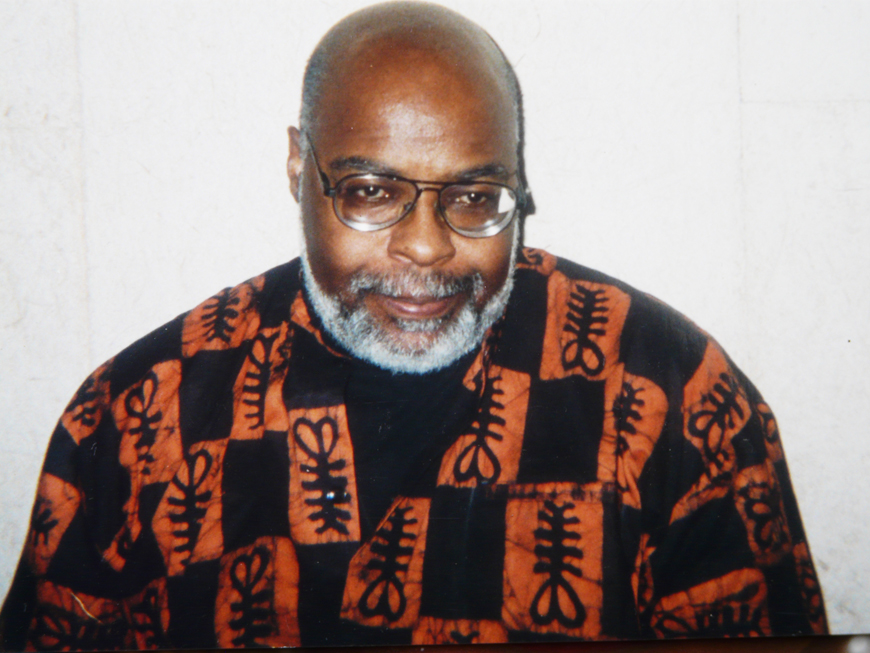 Back in the days of chattel slavery, it was illegal for people to teach Africans how to read, to limit the chance that they would acquire a knowledge of self or direction to resist or flee the wretched U.S. style of the institution. Today this is still practiced with the descendants of the enslaved in a much more subtle way.

Today, inner-city youth have been brainwashed by their schools and by the mainstream media into thinking that white people brought civilization and that Black people’s history started at slavery. Both of these hypotheses are off target.

Runoko Rashidi is a world class historian in much the same fashion as some of the revolutionary scholars like Chiek Anta Diop, John Henrik Clarke, Dr. Ben (Yosef Ben-Jochannan), Theophile Obenga and Dr. Ivan Van Sertima. Rashidi will be making a historical tribute to Dr. Ivan Van Sertima and examining the early African presence in the Americas – before Columbus – in downtown Oakland at Geoffrey’s, 410 14th St., on Sunday, Oct. 14, from 1-4 p.m.

Let me give you a small dose of this man’s intellect, and hopefully you will be inspired to come to the presentation.

M.O.I. JR: How did you get into doing research on African people?

Runoko: I was young and enthusiastic. I read “Destruction of Black Civilization” by Chancellor Williams and knew that I wanted to be a historian as a university freshman.

M.O.I. JR: You told me that your presentation in Oakland will be a tribute to Dr. Ivan Van Sertima. For those who have never heard of him, who is he and why is his work important?

Runoko: Ivan Van Sertima was the great African scholar who showed more effectively than anyone else that Africans not only came to America before Columbus but played a highly pivotal role in classic Meso-American civilization – especially the Olmec civilization. 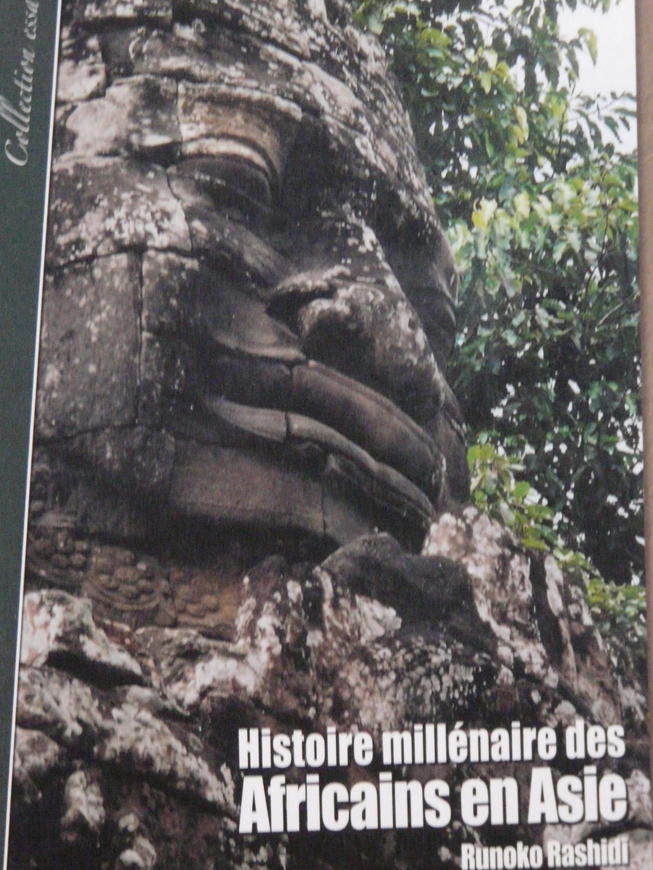 M.O.I. JR: Can you give us a few facts that will illustrate that we Africans were in the so-called Americas before Columbus?

Runoko: You have the evidence of art, physical anthropology, eye-witness accounts and historical documents. These are some of the most prominent forms of evidence.

M.O.I. JR: What is the importance socially and psychologically of knowing your history and having a knowledge of self?

Runoko: It has been said that the best cure for a sick mind is knowledge of self. I think that this says it all. There is a pathology of self-hate in our community, and it is rooted in the lack of a positive sense of historical contributions on the part of African people.

M.O.I. JR: Can you tell us a little bit about your latest book, “The Early African Presence in Asia”? What of significance did Africans contribute to Asian cultures?

Runoko: Asia is an area that is not generally examined from an African perspective. We look at Africans as the first people in Asia, the founders of classical Asian civilization, and only then as enslaved people in Asia. This is a very unusual perspective and this is the path that we have chosen.

M.O.I. JR: How can people keep up with your work online?

Runoko: People can go to my website at www.travelwithrunoko.com or they can email me at Runoko@yahoo.com.

Editor’s note: Listen to the full interview at http://www.kpfa.org/archive/id/84841.