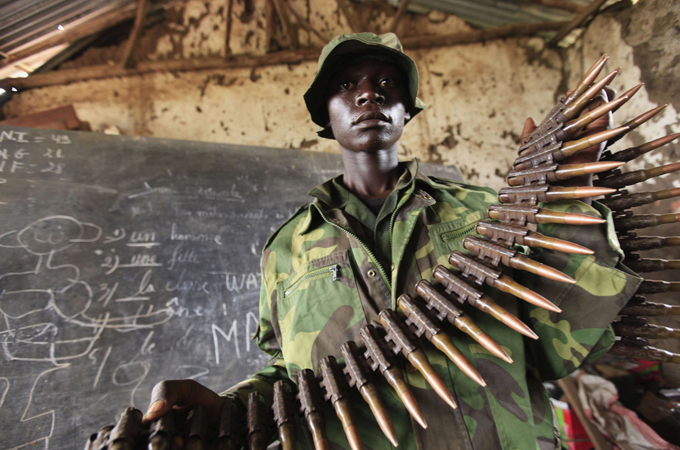 KPFA Evening News Anchor Cameron Jones: The International Development Committee of the British Parliament’s House of Commons has announced that it will examine the controversial decision to disburse budget support to the government of Rwanda after first withholding it in response to U.N. investigators’ reports that Rwanda is behind the M23 militia fighting and seizing territory in the eastern Democratic Republic of the Congo. KPFA’s Ann Garrison has the story.

KPFA/Ann Garrison: Outgoing British Department of International Development Secretary Andrew Mitchell made the decision to restore 16 million pounds in unrestricted budget support to the government of Rwanda. But the London Guardian reported that the decision actually came from 10 Downing Street, meaning from Prime Minister David Cameron himself.

Budget support, a term more readily understood in Europe than in the U.S., means unrestricted foreign aid that takes the place of tax revenue the government does not have. The U.N. Report of the Panel of Experts on the Illegal Exploitation of Natural Resources and Other Forms of Wealth of the Democratic Republic of the Congo asked whether such aid was not being used to finance Rwanda and Uganda’s war in Congo.

Defenders of budget support to Rwanda say that the U.K. is obliged to help poor Rwandans, but many Congolese and Rwandan activists say that the billions of dollars, pounds and Euros that Rwanda has received since the 1994 Rwanda Genocide have strengthened a repressive regime, corrupted the elite of Rwandan President Paul Kagame’s party, and enabled Rwanda’s war and resource plunder in the Democratic Republic of Congo. Ambrose Nzeyimana, a Rwandan exile, activist and journalist, who writes about this on his blog, “The Rising Continent,” spoke to KPFA today from London. 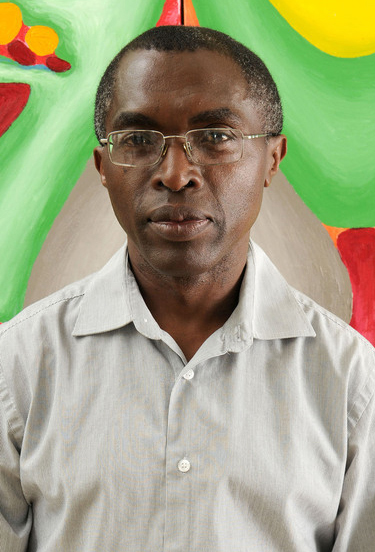 Ambrose Nzeyimana: Effectively, the Rwandan government has received a lot of money after the Rwandan Genocide, and the Rwandan people need international support. But what has happened with all that support? The Rwandan Patriotic Front regime – which has been ruling the country since then – they used that money to oppress the population, restrict every sort of human rights that you can imagine. The country has been really like a prison. That’s why you see all political leaders in prison: Victoire Ingabire of FDU, Bernard Ntaganda of PS-Imberakuri and Deo Mushayidi.

All that has been happening because the regime has received full support financially, even political support. But all those who are praising the regime, they forget that at the same time Paul Kagame has been involved in Congo, since 1996, when, in partnership with Uganda and Burundi, they invaded the Congo. And since then Rwanda has created militia groups, many in the eastern part of Congo, and there they have used those groups to plunder mineral resources – in fact to steal the wealth of Congo for their own benefit.

KPFA: And that was Ambrose Nzeyimana, Rwandan exile and blogger in London, who will be submitting evidence in argument against British aid to Rwanda at the British Parliament’s International Development Committee.

For more on Rwanda’s war in Congo and on Rwanda’s Western backers, see the San Francisco Bay View, sfbayview.com.

The deadline for submitting evidence in support of the argument against U.K. budget support to Rwanda is Nov. 1. The instructions for submitting evidence are at this link: New inquiry: UK Aid to Rwanda. The committee has not said when it will complete its review and respond. Nor have they indicated how much authority their conclusion or recommendation will have.

The United States is also a major donor to Rwanda, not only of budget support, but also of weapons, military training, military facilities, and military intelligence and logistics, but it has withdrawn no more than a nominal $200,000 in aid to a Rwandan military academy and is not known to be considering further cuts in any sort of aid to the current Rwandan regime.

Rwandan “peacekeepers” on the African continent and in Haiti serve in accordance with NATO foreign policy objectives.