Why do imaginary phantoms terrify, while real-life horrors seem normal? Why do our elected representatives act in ways that trample the values of those who elected them?

Consider the current debate in Washington. The city is in full uproar about the so-called “fiscal cliff,” the deep cuts in spending and hikes in taxes scheduled to take place at the end of the year. To listen to this debate, you would think the end of the world will come if Congress and the president don’t reach an agreement to cut Medicare and possibly Social Security and increase taxes over the next 10 years to avoid going over the cliff.

Don’t fall for the hype. 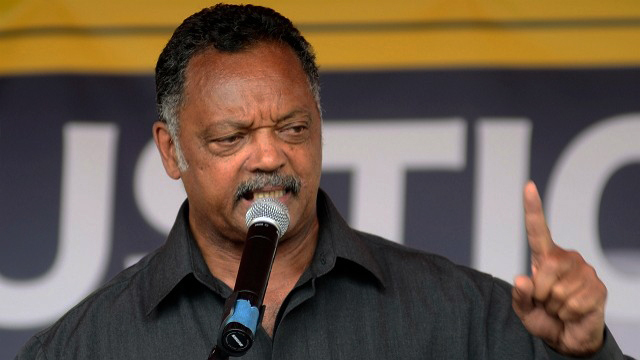 The fiscal cliff is not a product of nature. It is rather a dangerously foolish austerity bomb created by Congress in the debt-ceiling negotiations 18 months ago. Essentially, Congress is threatening to blow up the economy unless Congress agrees not to blow up the economy. The threat is used to extort agreements that would otherwise simply be unacceptable – such as cutting Medicare and Social Security, the basic pillars of family security.

And the supposed underlying threat of out-of-control deficits is equally imaginary. Deficits are down, as a percentage of the economy, by 25 percent since the depths of the Great Recession in 2009. They will continue to come down if the economy continues to grow.

That is endangered not by homemade bombs, but by a world economy that is headed back toward recession. And growth is also endangered if Congress cuts deficits too rapidly by slashing spending and raising taxes – kneecaping an already-faltering recovery.

Interest rates on U.S. Treasury notes are at near-record lows. Markets – investors – are telling us that the threat isn’t out-of-control deficits and inflation; the threat is slow growth or worse.

While everyone is in hysteria about phantoms, the real horrors are ignored. Record numbers of Americans have already gone over the cliff with no help in sight. More than 20 million people are in need of full-time work, and Washington is focused on cutting deficits, not creating jobs.

Poverty is at near-record levels and inequality at new extremes, and Washington is talking about cutting programs for the vulnerable. Racial and gender inequity still throws hurdles in front of a majority of the country, but isn’t on the agenda. Violence still haunts our streets, but receives no attention.

These things are real, not imaginary. They exist now, not as phantom fears. And they cost big-time.

Poverty costs in dreams crushed, hopes stunted, lives lost. It costs more to live in poverty. Food is more expensive, transportation is harder, illness is unaffordable. The loss of a job, the theft of a paycheck, the illness of a child can sink a family struggling to stay afloat.

Poverty, violence, and racial and gender inequities also cost the country big-time. We won’t put up with mass starvation. The unemployed collect food stamps; the employed pay taxes. This country will pay big-time for a generation raised in poverty on mean streets.

These are real-world challenges that cannot be ignored because of congressionally invented phantoms.

Keep up with Rev. Jackson and the work of the Rainbow PUSH Coalition at www.rainbowpush.org.