by Silvio Michel and Ann Garrison

For the past four years I have been on the list serve of the Federation of African Green Parties, where I recently asked, “What do you think of the first four years of the administration of Barack Obama, the first African American president?” This is the response of Silvio Michel of the Green Party of Mauritius. It is also typical of my ongoing conversations with people on the African continent, Green or not, though there are certainly exceptions who still admire Obama’s defeat of the color bar to become this country’s highest elected official. – Ann Garrison 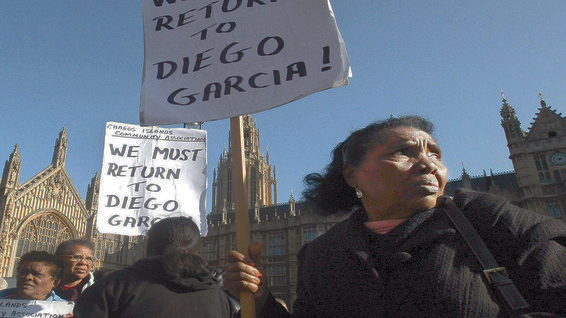 Thank you for asking the question. At the onset, I must say I am NOT qualified to talk about the whole of the African continent with its 54 or so states, but I can respond regarding the American policy under Barack Obama towards my tiny country, Mauritius. This island achieved its independence from Great Britain in 1967 by making a bargain in which it agreed to a partition of its territory in exchange. In this bargain, Mauritius lost an archipelago of 65 islets, known as the Chagos Archipelago, which the British colonists then nicknamed the British Indian Ocean Territory (BIOT).

Mauritius surrendered the Chagos Archipelago to satisfy the USA’s hunger for military bases circling the entire globe. The U.S. then built a joint U.S. and U.K. naval and air base at Diego Garcia, one the biggest islets in the archipelago. That base is now in full operation to protect Western interests in the Indian Ocean, Africa and the Middle East. It was important to U.S. military operations in both Gulf Wars.

The indigenous inhabitants – the Chagossians – have been driven out, without pity, by the U.S. military. First they were sent to either the Seychelles or to Mauritius, where most wound up living in slums. Since displacing and disinheriting them, different U.S. administrations have turned their backs, refusing to do anything for them. 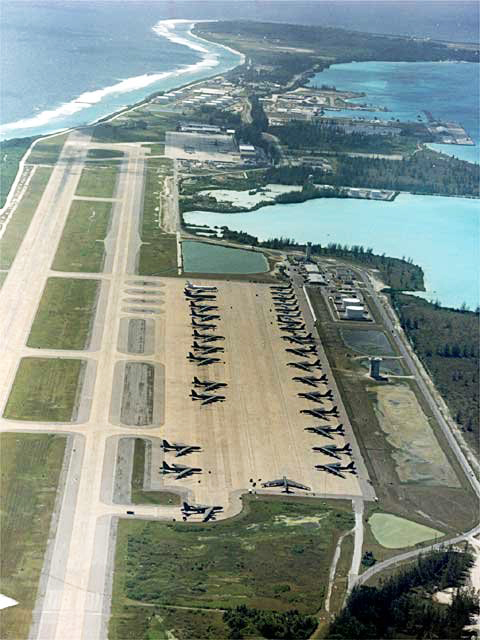 Our Mauritius Green Party has been very active on behalf of the illegally uprooted Chagossians, demonstrating in front of the American Embassy or the British High Commission in the capital, Port Louis, and undertaking long hunger strikes. The Chagossians have gone to court in London. Their case is now blocked at the European Court of Justice.

Obama’s administration is unwilling to accept any responsibility and thus unwilling to find a way for these people to return home. Mauritius cannot enter a case at either the United Nations Committee on Decolonization or at the International Criminal Court in The Hague. Both the British and American governments have threatened to take retaliatory action against our exports to their respective markets.

Even today Britain is trying to impose a marine park in the region, which may be rich in oil.

How can Mauritius admire such a president?