After 12 years I have finally made it to a halfway house. It is a blessing yet still a continuous struggle with the system because, as my dear bro Eugene Thomas says, they harass you more since they resent your ability to exercise certain forms of freedom. 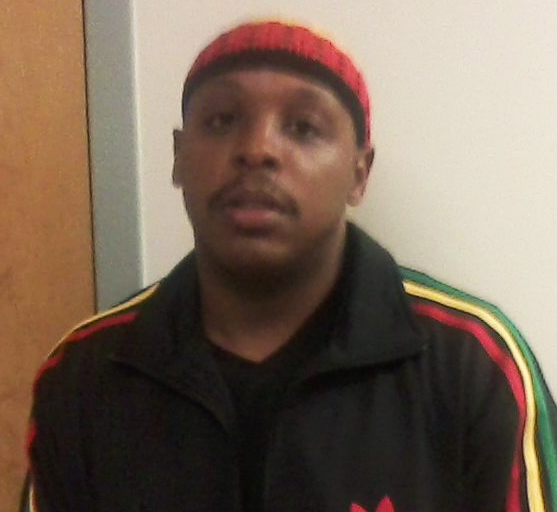 I arrived in mid-November to Valdosta Transition Center, a facility at almost the southernmost point of Georgia. Immediately I was classified and sat before a board to be questioned about my alleged participation in the Black Panther Party and my fascination with George Jackson, based on information placed in my file in early 2000 when I was housed at the close-security prison down the street from here. This was done to validate me as a Security Threat Group (STG) member.

My charge of voluntary manslaughter did not help things either. I thought maybe the all-Euro board might have me sent back to prison the way they eyed me up and down.

The employment manager explained he had a deep concern regarding my “gang history” and my charge so he might have to observe me for a while before he would allow me to get a job. Truth is I have never committed a gang-related incident in prison. I have, however, effectively defended myself against any attackers who may have sought to make a name for themselves regardless of their affiliation.

Furthermore, I haven’t been found guilty of a disciplinary report in over five years. In reality, what it boils down to is that Euros are horrified by names such as Black Panther and George Jackson – or anything pro-Black for that matter. 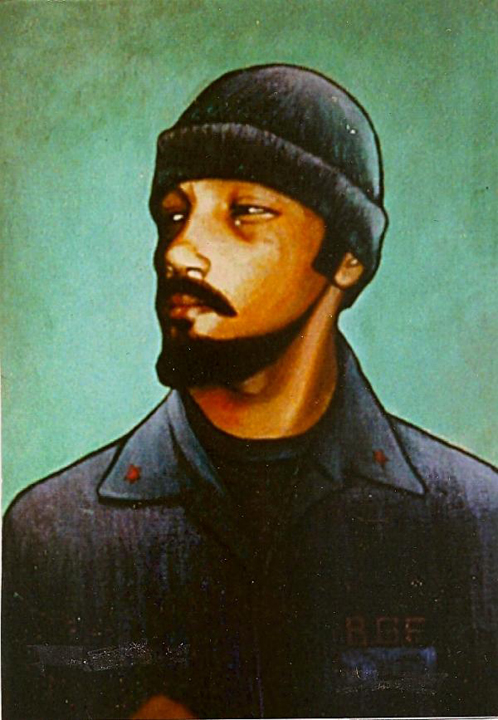 I’m happy to say I survived their 30-day probationary period and look forward to being employed soon. My mission is to become a success story by giving recidivism a black eye and preventing these younger brothers from contributing to genocide as I once did when I was young and unpoliticized.

I write you, Sis. Mary and Bro. Willie, because through my entire struggle behind the walls, your paper has played a major part in my political and cultural awareness. I could not have done it without you. You guys were the first to ever publish my writing.

The Bay View has been my strength no matter what I was going through in SHU or close confinement. I could look to coverage of Comrade George, Big Tookie Williams, Oscar Grant, Mumia, Sundiata Acoli, Hugo Pinell and Khatari Gaulden, to name a few, and see that my situation was nothing compared to theirs, which helped me continue my fight.

I urge any able-bodied person to support your paper because if all that was not enough reason, I bear witness that anytime Eugene and I have been oppressed by these sadistic uniforms down South, you have aided and assisted us without hesitation. Asante Sana from the bottom of my heart.