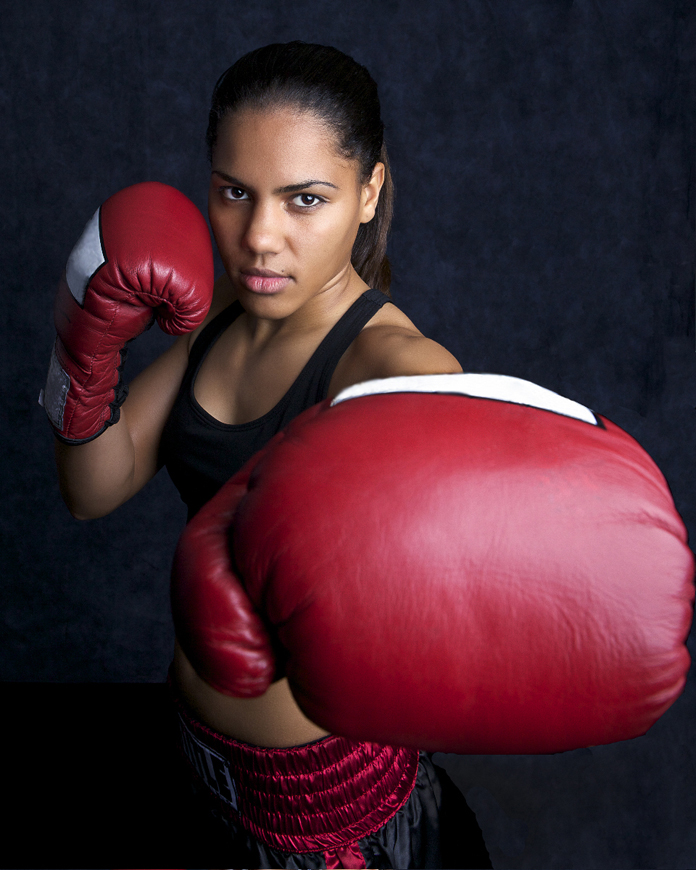 Boxing is viewed in the U.S. and around the world as a man’s sport, but that is quickly changing. With the rise of boxer Laila Ali, daughter of the great Muhammad Ali, female boxing has been getting more people to tune in. In the Bay, in addition to flyweight champion Ava Knight, we also have the missile-throwing Raquel Miller, who recently returned from the Olympics, where she was helping to train the team from the U.S.

Under the tutelage of Frisco’s boxing trainer extraordinaire Ben Bautista, Ava Knight is a rising star in the world of boxing that you need to keep your eye on. Here she is in her own words.

M.O.I. JR: Can you tell us when did you decide that you wanted to be a boxer? Who inspired you?

Ava Knight: I decided to become a boxer the minute I was knocked down in my first round of sparring. To this date, that boxer is the only girl to ever knock me down, and after that moment, I couldn’t give it up. Boxing became something I had to conquer. I loved being inside the ring – the thinking, the movement … it’s beautiful. I can’t really say anyone inspired me at the time, because I had never even watched a boxing match before. I didn’t really know who was who. I never really had an interest in watching boxing.

M.O.I. JR: How would you describe your style of boxing?

Ava Knight: I describe myself as a boxer-puncher. I don’t like staying one dimensional. I like to stick and move, but I also like to fight head on. I have a passion for power and skill. I just want to broaden every aspect of myself as a boxer, because I want to be the best.

M.O.I. JR: Do you feel like women’s boxing is on the rise?

Ava Knight: I think it’s beginning to rise. The same women that have been in the gym, trying to make names for themselves, get the respect they deserve. They are still doing what they were doing. With the Olympics, it may start a new generation of women that will come into the game and make a better pool for boxers to choose opponents. That will make the sport more legit. 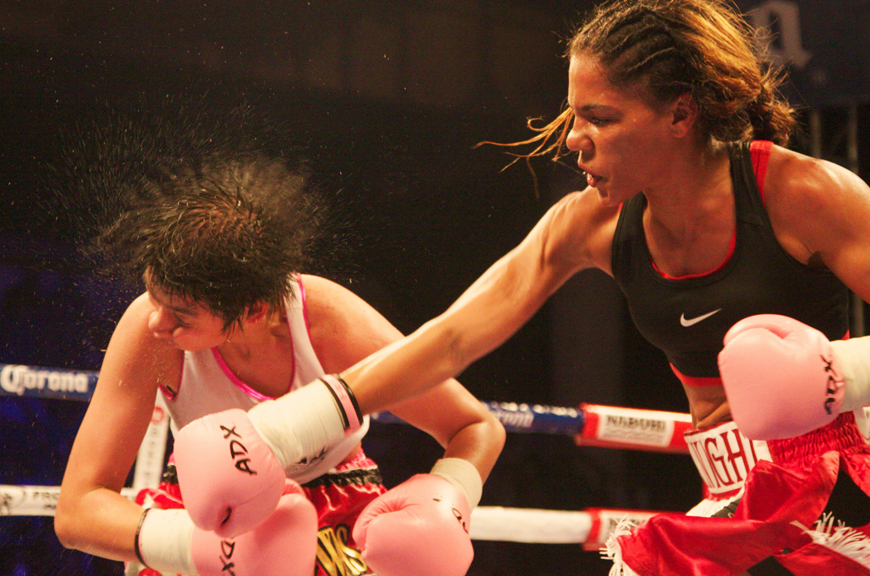 Boxing has been great in other countries for women. Now that the U.S. media is asking why we don’t have more champions and gold medalists in boxing, that may shine a light on the fact that we aren’t taking care of our boxing athletes, men and women, like other countries do.

M.O.I. JR: Can you tell us what are some of your biggest accomplishments in the ring?

Ava Knight: My biggest accomplishments in the ring are really just personal. Every time I fight, I gain experience and new skills that help me with the next fight. With that, I feel that every fight is in my journey to becoming the greatest female in the sport. I love that I am a world champion and facing the best in the world and I want to continue that reputation throughout my career.

M.O.I. JR: What does it take on a weekly basis to be a pro boxer? How much time do you put into the gym? Do you do yoga or anything else to calm your mind before fights?

Ava Knight: Being a boxer or any athlete is a 24/7 job. We have to eat right, sleep right, rest, breathe, recuperate, train, advance our endurance and stamina, and that is a full time job. Once we start messing up by eating the wrong meals and becoming side tracked from our goals, we lose what we train so hard for, mentally and physically.

Before my fights, I take a hot bath and just sit in solitude. I stay focused, but I don’t think about the fight beforehand. I have become more and more comfortable in the ring, which leads to less stress before the fight.

M.O.I. JR: How do you feel when you are in the locker room making your way to the ring for a bout?

Ava Knight: I just want it to hurry up. I just want to get in the ring and do my job. I feel I may be an oddball in the game. I’m happy doing my job and then I look forward to going home. I love fighting, so the locker room to me is just a waiting room.

M.O.I. JR: Who are some of the boxers in the Bay that you are excited about?

Ava Knight: I am excited to see my fellow gym mate, Karim Mayfield, get into the ring later this month and defend his belt on HBO. He has a great future and I hope that he gets more chances to prove himself against the best. 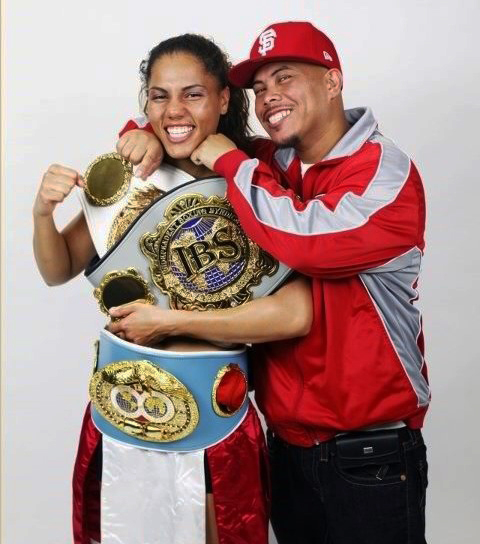 I love watching Andre Ward fight; he is such an amazing fighter and so smart in the ring. Nonito Donaire has great skills, power, and he’s all around a great boxer. He’s making a name for himself and making it to the top.

There are many champions out of the Bay and I could go on and on. I’m glad to see I help represent an area with such great talent.

M.O.I. JR: How have people taken to you outside of the country?

Ava Knight: I have only been to Mexico and they treat me so wonderful there. Mexicans have come to love my style and appreciate that I come to fight hard. I am relatively unknown in California, but when I’m in Mexico, the people come around me to ask for pictures and autographs. They appreciate men and women in the boxing game.

Thank you to everyone for continuing to follow my career and thank you for the interview, JR!