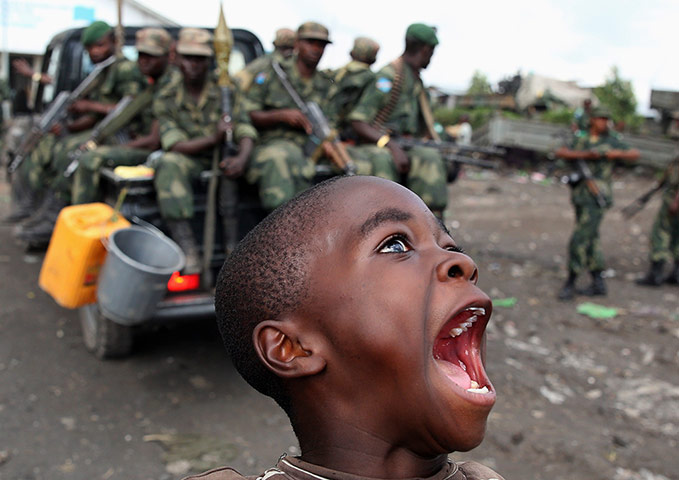 KPFA/Ann Garrison: Wayne Madsen, what can you tell us to help explain U.S. involvement in the conflict in the eastern Democratic Republic of the Congo?

We have Susan Rice, the ambassador to the U.N., being entirely too close to Paul Kagame, the dictator in Rwanda, and Yoweri Museveni, the dictator in Uganda. They’re obviously using them to pilfer the DRC of her natural resources. U.S. companies are now involved in natural gas and oil exploration and production in that whole Great Lakes region, including Rwanda, Uganda and the DRC. 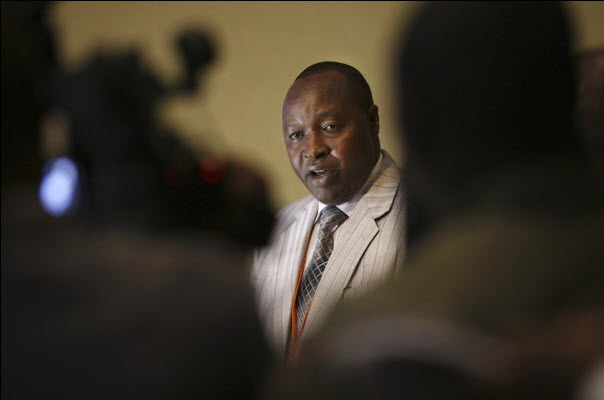 KPFA/Ann Garrison: How are we to make sense of the U.S. military bases at Kisangani in Congo AND in Rwanda and Uganda?

Wayne Madsen: The base in Kisangani, the bases we have, the smaller bases, in Rwanda and Uganda – are they still there? Yes, they’re still there, but are they U.S. bases? Well, now with AFRICOM and all these bilateral agreements and multilateral agreements, the U.S. can hide the fact that they’re American flag bases by calling them something else – joint activities, multilateral activities and things like that.

KPFA/Ann Garrison: Well, with de facto U.S. military bases in all three countries under the flag of multilateralism, can you identify an impact that the U.S. military is having on the outcome? 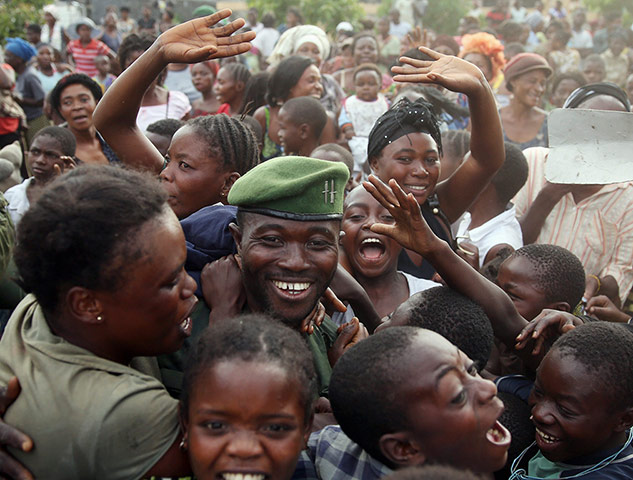 Wayne Madsen: Well, we’re obviously not doing anything to be an honest broker and a neutral party. We tilt to the Rwandans and it goes back to Walter Kannsteiner, the assistant secretary of state for African affairs under Bush. Kannsteiner wrote a white paper some years ago, talking about the balkanization of Congo and the various countries and talked about forced migrations, just like in the Balkans, and the creation of a country called Tutsiland.

KPFA: Yeah, so you think the U.S. is still backing that idea?

Wayne Madsen: Yeah, I think this is the corporate influence, the Corporate Council on Africa. I think the Corporate Council on Africa – and people like Brent Scowcroft, heavily involved with them – they dictate AFRICOM’s policy. I’d hate to be one of these U.S. trainers or special operations guys in Africa having to convince myself I’m doing this for the United States, when in fact they’re doing it for Exxon-Mobil, Templesman and Microsoft with the coltan etc.

On Dec. 17, 2012, KPFA’s Monday Morning Mix host Sabrina Jacobs will speak to Friends of the Congo’s Maurice Carney on the ongoing conflict in the Democratic Republic of Congo.