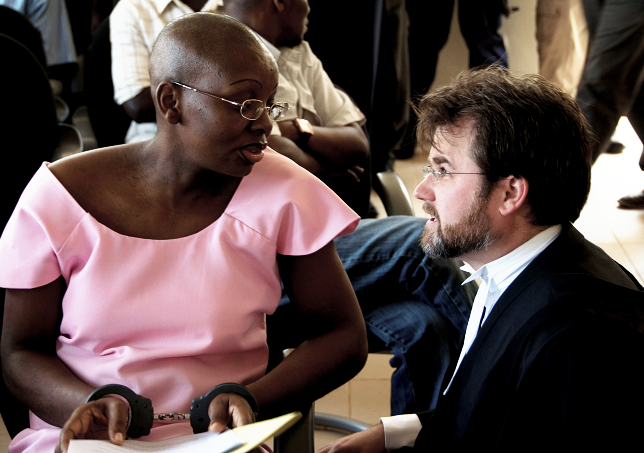 KPFA’s Ann Garrison spoke to Rwandan American Charles Kambanda, a law professor at St. John’s University, about the significance of the Ingabire case not only in Rwanda but also in the country’s war ravaged neighbor, the Democratic Republic of the Congo.

Charles Kambanda: I believe Ingabire’s case has exposed Kagame. Kagame is now known to the entire world, because now any reasonable person knows that Kagame will stop at nothing. This came out clearly in Ingabire’s case, and I believe it’s the reason why the international community does not take for granted what Kagame says or does. Kagame did anything, even the most crazy thing, in Ingabire’s case. You saw a person persecuted by the court, and this could never happen without Kagame’s approval.

KPFA: And in Congo, where Kagame has said for so long that he’s protecting Congolese Tutsis and saving Rwanda from Hutu militias that he claims to have saved them from in 1994? 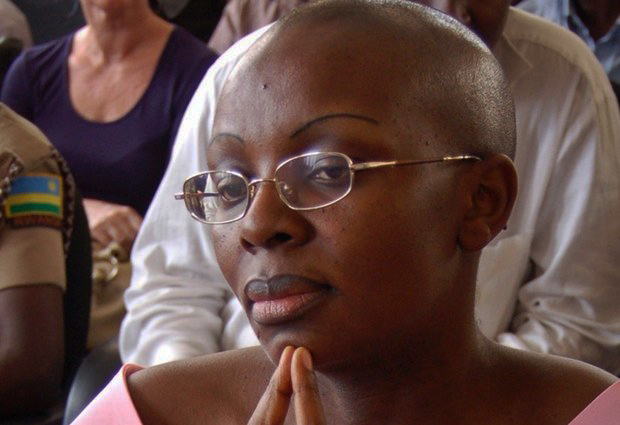 KPFA: What do you expect from Victoire’s appeal to the Rwandan Supreme Court filed on Dec. 17?

Charles Kambanda: I don’t expect anything. The Rwandan judiciary has, unfortunately, made it clear that it is another institution working for Kagame. I’m not saying that the judges have made this choice. They are forced to do what Kagame wants because they know if they don’t do it, they risk their life. Definitely there is no case for Ingabire to answer. Whatever she’s accused of having said, it is clear she was exercising her constitutional right. I mean I don’t expect any judge to put his life at such risk and say Ingabire should be acquitted.

Ingabire made it clear that Kagame is nobody’s savior.

KPFA: And what about the possibility of an appeal to the African Court of Human and Peoples’ Rights? 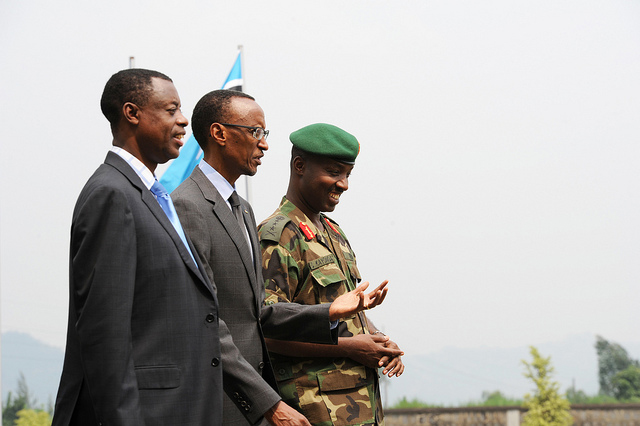 Charles Kambanda: Yes. I believe that Ingabire and her lawyers are doing this for a strategic reason. How do they go back to the same judiciary, which she said she does not trust? She is not a fool. It is only strategic. She wants to go back and exhaust the appeals as required under the African Human Rights Court.

KPFA: But a victory in the African Court of Human and Peoples Rights would be only a moral victory, right?

Charles Kambanda: But then what should follow, after such a declaration, is for the politicians to isolate such a member, who is in violation of the principles of the African Union.

Editor’s note: A member of Ingabire’s FDU-Inkingi party asked the SF Bay View to add that Victoire is one of many Rwandan political prisoners. Others include Bernard Ntaganda, who also attempted to run against President Kagame in 2010, and Déo Mushayidi, former president of the Rwandan Journalists Association, who wrote the introduction to Charles Onana‘s French language book “Les secrets du génocide rwandais.”