For 16 and a half years, I fought with every breath in my body to prove my innocence. On Oct. 5, 2011, the 3rd Circuit Court of Appeals vacated my life sentence on the grounds of “insufficient evidence,” which is equal to a not guilty verdict, barring a retrial. 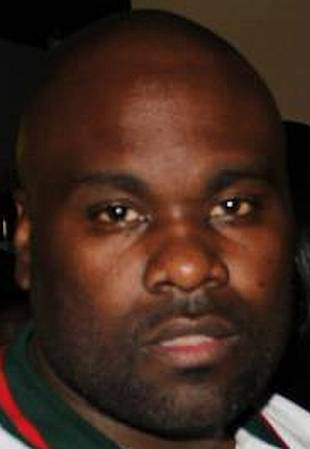 On Jan. 16, 2012, I had a bail hearing in federal court in Harrisburg, Pennsylvania. At this hearing, I had people testify to my character and my freedom. The hearing went great. On Jan. 18, 2012, I was finally released from the Pennsylvania Department of Corrections for a crime I never had anything to do with. Finally, I got a chance to rid myself of these clothes that didn’t belong to me.

My legal team met me outside the prison. We drove directly to Philadelphia, where the rest of my legal team awaited my arrival. When we arrived, we all met in a huge conference room with at least 30 people in it. My brother and friend came from New York. We all celebrated for a couple hours, then I headed home finally, back to New York with my brother and friend.

Soon as we hit New York, I started clothes shopping. After that, I headed to see the family. In February my friends threw me a welcome home party. It took me by surprise how much love and support I had after all this time. I went and got my license and got a car, which I needed for the job I started working at. It was like I never left.

I started doing speaking engagements about wrongful convictions. My first two were at Widener University. My lead attorney and his wife taught law there. It was a great experience. I also started speaking at local community centers for the youth every other week.

Finally, I was putting my life back together. I met someone that I use to correspond with, Jeffrey Deskovic. Jeffrey had also done 16 years for a crime he never committed. Jeffrey opened his own justice foundation and helped me with a lot of re-entry things. We became best friends. Between working, speaking engagements and enjoying life, it seemed there weren’t enough hours in the day.

I met a lot of other exonerees and famous attorneys whom I read about while in prison. Only now, I was there and had my own story to tell. I made a lot of contacts through traveling in these circles, met a lot of good people who shared my misfortune of wrongful conviction. 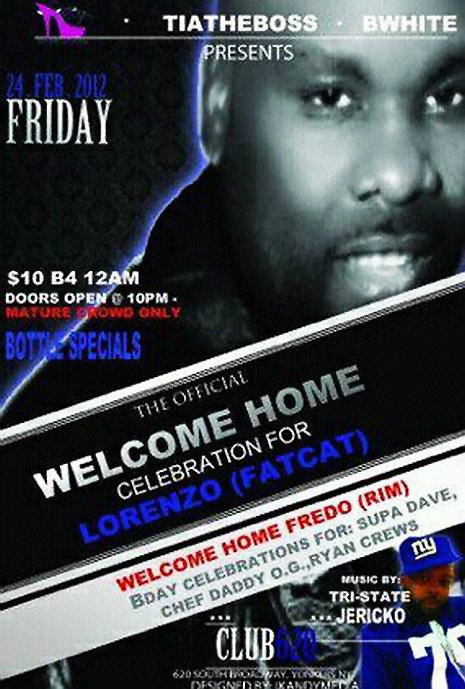 May 29, 2012, is a day I don’t think I’ll ever forget. I was at work when I got a call from my lead attorney. I couldn’t understand him because he was literally crying. What I did hear, however, was, “The United States Supreme Court, granted the prosecution’s cert. petition and reinstated your conviction – without allowing briefs or oral arguments – all at one time, per curium.”

It hit me like a ton of bricks. Once my attorney got himself together, he went on to say he never saw anything like this happen before. It was unheard of. As our conversation continued, he let me know that they were going to want me to turn myself in eventually, so I should enjoy my freedom while they tried to keep me free until re-arguments.

I left work and went to my new legal advocates, the Jeffrey Deskovic Foundation for Justice offices. Once I got there, I began calling family and friends, informing them what had taken place. While doing that, my New York attorneys were on the phones with my Pennsylvania attorneys trying to come to grips with what had taken place.

My feelings were completely numb, as if I were dreaming. My worst nightmare was coming back to haunt me, when I thought it was all over. My lady and my cousin came and picked me up. For the next couple weeks, I worked hard trying to make sure when I did go back, it would be for a short stay.

I spent my remaining time with family and friends. This was a very emotional time in my life. I had to make some important decisions. Me and my new legal team from New York traveled to Philadelphia to meet my legal team there. This was also very emotional. We are very close and this was the first time they’d seen me in months. We always called each other.

I can’t discuss what we spoke about due to my pending appeal. I can say that I feel very confident in my chances with this group of people. My time had come. On June 14, 2012, I turned myself in to SCI Camp Hill at 2 p.m. to once again fight to clear myself.

Send our brother some love and light: Lorenzo Johnson, DF1036, SCI Mahanoy, 301 Morea Road, Frackville, PA 17432. He is a friend of Mumia Abu-Jamal, who suggested he submit his story to the Bay View. For more information, contact Jeffrey Deskovic, (212) 362-6389 or JeffreyDeskovicFoundation@gmail.com.

The hearts of warriors

‘Cat’ returns to the cage