Many accomplishments of African Americans tend to be erased or buried by mainstream historians. On one hand, successful sports and entertainment figures are idolized as we celebrate our physical and artistic talents. On the other hand, our mental giants – scientific innovators, inventors and titans of business – are rendered invisible. 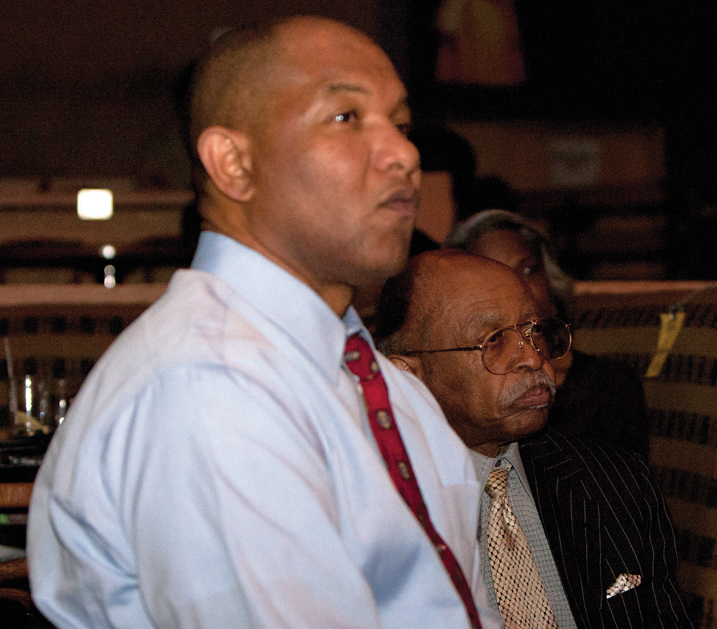 One of our great African American mental giants is often called the “Godfather of Silicon Valley.” Silicon Valley is the area in Northern California where the computer movement began and is home to most of the big names in the world of computers – Hewlett-Packard, Apple, Intel, Google and Twitter.

Roy L. Clay Sr. is the name of this African American star. In 1965, he created and headed the Hewlett-Packard computer division. It was the first computer company in the Silicon Valley.

Roy’s mini-computer, which was about the size of a small, under-the-counter refrigerator, was designed to stand alone and survive “in the wild.” The first HP-2116 was purchased by Woods Hole Oceanographic Institute and was used aboard a research vessel where it was exposed to salt air and constant temperature changes. It operated successfully for more than 10 years.

Roy Clay built his reputation in the late 1950s when he worked for Lawrence Radiation Laboratory on the most advanced computers in the world. There he created a computer simulation program that showed how particles of radiation would be dispersed through the atmosphere after an atomic explosion.

On the basis of his reputation, Roy Clay was sought out and hired by David Packard, co-founder of Hewlett-Packard, who wanted to create a new computer that could stand alone and would also work with other instruments that HP built. Roy took the job and set up HP’s computer development business in an atmosphere that he felt would be conducive to creativity. His workers began the day by playing golf together at daybreak and filtered into HP around 9 a.m. They stayed at work until their work was done. 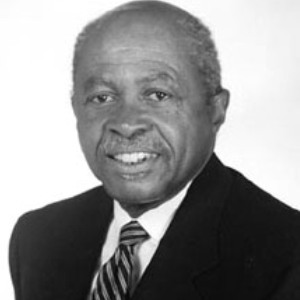 Roy also proved to be very valuable to what became the premier venture-capital firm in the world, Kleiner Perkins Caulfield and Byers. He was selected as the consultant who advised the company on which computer start-ups they should fund. His guidance led to the initial funding of Intel, Compaq and Tandem, among many other Silicon Valley success stories.

Roy Clay’s young life was similar to the lives of many African Americans in the late 1940s and ‘50s. He was born in Kinloch, Missouri. It was the oldest African-American community incorporated in Missouri. He lived in a home with no indoor plumbing and a neighborhood with no streetlights and few paved roads. As in most American communities with an African American population that is separate from the white population, there was a tradition of police picking up Black boys like Clay if they wandered outside of Kinloch after dark.

“Everybody cared,” Clay said of his hometown. That was in keeping with the African American tradition of “it takes a village to raise a child.” He says that his first teacher “inspired me to do well. By the time I left that little school, I thought I could learn to do anything.”

He went on to graduate from Saint Louis University, where he majored in mathematics. With strong ambition and determination, Clay seized upon every opportunity that came his way. Through hard work, his superior intellect and a bit of luck, he eventually became the technological pioneer who earned the title of “Godfather of Silicon Valley.” Roy L. Clay Sr. was inducted into the Silicon Valley Engineering Council’s Hall of Fame in 2003.

Despite his many achievements, Roy L. Clay remains humble. He states, “I started the HP computer company coming from Kinloch, Missouri. What I could do, many other people could do. I didn’t see myself as a special person,” Clay says. “Sometimes the breaks didn’t come to get [some people] through. I had that break. I grasped the opportunity to break through.” 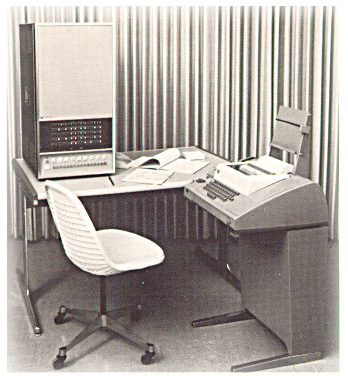 As the true entrepreneur, Roy Clay went on to form his own company, Rod-L Electronics. There he invented the first electronic equipment safety testing device to be certified by Underwriters Laboratory (UL). In the mid-1970s, Clay discovered that Underwriters Laboratories was going to require an electrical safety test on electrical products to ensure that they wouldn’t shock or cause a fire. He reached out to HP, IBM, AT&T and Xerox. Each became his business partner. His ROD-L tester was placed at the end of each company’s computer production line.

For many years, computers had to have the ROD-L sticker on the back to show that they were certified by UL. According to Clay, “If it didn’t have Rod-L on that rear panel, it meant it was not a real IBM computer.” His tester is still the standard today.

In 1973 Clay became the first African American to serve as councilman for the city of Palo Alto, California, which is home to Stanford University as well as Hewlett-Packard. He also served the city as vice-mayor.

His activist spirit was aroused by a Richard Nixon-era policy proposal of “benign neglect,” which aimed to withhold resources from urban African American neighborhoods. In response, he helped organize networking events for Black technology workers. His philosophy was, “The way to get through [benign neglect] is to get African Americans in positions to do things so we can get others in positions to do things.”

That is a philosophy that would serve the entire African American population in our efforts to rebuild and revitalize our communities. Thank you, Roy L. Clay, for your highly respected contributions to the world of technology.

This story first appeared on the Bozeman Development Group blog.