I once was told that reading was the theater of the imagination and, probably because it was introduced to me at an early age by my parents, it has always been one of my favorite pastimes. In a conversation with my comrade Tyson, one of the owners of Black and Nobel bookstore in Philly a few years ago, I learned that Black people in the U.S. bought twice as many erotic and gangsta lit books as we do anything else. So I thought that it is important for me to read and get to know what people are reading and the people who are behind the scenes sculpting this art form. 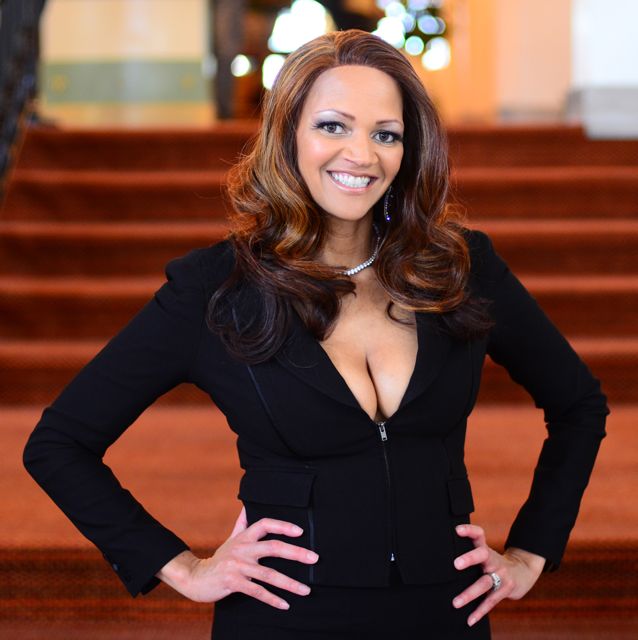 M.O.I. JR: What was your life like before you became a writer? What inspired you to become one?

Mary Honey B Morrison: The relationship with my soulmate lasted I say five years; he says seven. When he proposed, I sobered up realizing neither one of us was ready to make a lifelong commitment.

Our relationship was the best of the best and the worst I’d ever experienced. Not in a physical way but when couples are spiritually connected we almost know one another too well. We know what makes the other person happy and we know how to piss them off.

As I’ve heard before, “Hurt people hurt people.” That’s what we did to one another. In my novel, “Soulmates Dissipate,” that is being made for the big screen, I pen the essence of love and loss that my fans can relate to.

Mary Honey B Morrison had a lot of prolific and enlightening ideas when it came to literature, expressing one’s self and sexuality, so I wanted to turn our readers on to a legendary author in our midst.

Mary Honey B Morrison: I am a sexual person. I had to learn to respect my body as a woman. Growing up in my hometown of New Orleans, I was constantly told, “Don’t do it. You’re not going to be half the woman your mother was.”

Well, my mother had eight, some say, nine kids before she committed suicide. I had to learn that I am a person birthed from my mother. I am not and can never be my mother – whom I love beyond infinity.

Sexuality came natural to me. That is after I had my first orgasm at the age of 16. I’ve never been passive in a relationship. It’s always been common sense to me, perhaps because of my father’s abuse toward my mom, that I’d never allow a man to degrade or judge me.

I am a woman. God gave me a clitoris with more than 6,000 nerve endings and I intend to use every single one at my discretion.

M.O.I. JR: How many books have you written?

In my novel, “Soulmates Dissipate,” that is being made for the big screen, I pen the essence of love and loss that my fans can relate to.

M.O.I. JR: How often do you write? What is your creative process like?

Mary Honey B Morrison: For me, creativity doesn’t have a time or place. I don’t write every day, but don’t tell my publisher this (lol). I do enjoy writing between the hours of 6 a.m. and 6 p.m., but honestly I can write “any time or any place; I don’t care who’s ‘round.” I know that that’s Janet Jackson’s quote and yes, it’s sexual, but it also applies to my lifestyle of writing.

M.O.I. JR: What was the process like for you to find a publisher?

Mary Honey B Morrison: Finding a publisher was not difficult for me because I’m a hard worker, even to this day. I self-published my first novel, “Soulmates Dissipate,” in June of 2000. Sold over 14,000 copies total. Carl Weber introduced me to my first agent, Claudia Menza, and she secured me a three-book deal with Kensington Publishing Corp. in less than three months of my self-publishing my first novel.

M.O.I. JR: Do you do any work with women who have been sexually abused?

Mary Honey B Morrison: I’m so glad you asked this question. On May 9, 2013, I’m hosting an event at White House Black Market in Emeryville. Kensington Publishing Corp. is sponsoring gift cards, Maria Costen at cbsradio.com 99.7 is promoting the event on air, PF Chang’s is providing complimentary appetizers, Destiny the Harpist is performing, and I’m dressing three of the women from a local non-profit, 24 Hour Oakland Parent Teacher Children Center and Emergency Shelter. 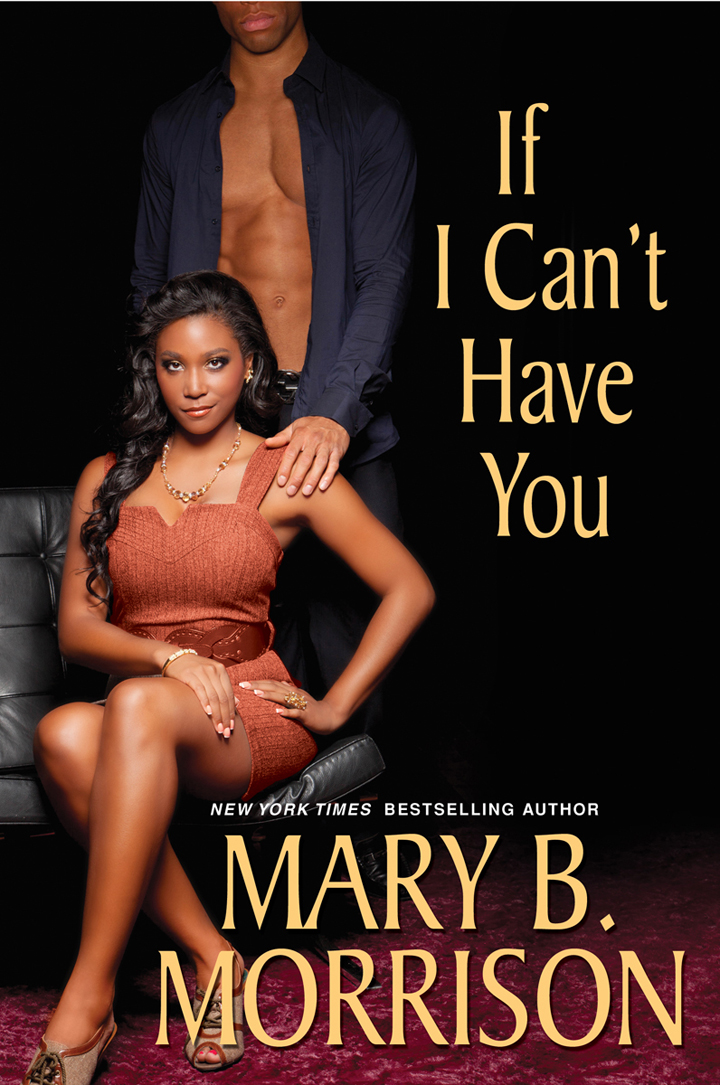 I’ve also agreed to be the keynote speaker for the non-profit’s 2014 scholarship luncheon. It would be great if you could have me and the owner from the women’s shelter on-air to promote and talk about this wonderful event.

M.O.I. JR: What kind of impact do you want your stories to have?

Mary Honey B Morrison: No matter what challenges my female characters encounter, they always prevail. Women are the gravity to earth. That’s how I’ve always written my novels.

I haven’t told anyone this, so you’re the first. My next series, “Single Moms,” will be based in Oakland. This series is anointed by God. I don’t want my publishers or readers to think I’m crossing over to Christian fiction. I’m not.

But the feeling that is upon my heart is heavy with the responsibility to help millions of women overcome this obstacle that plagues our – especially the African-American – community. These women meet at church, and each one has her journey. Some are successful. Others are not. That’s life.

M.O.I. JR: How do people stay up on what you have going on?

Mary Honey B Morrison: Sign up for my newsletter on my web site at www.MaryMorrison.com. Join my fan page on Facebook at https://www.facebook.com/pages/Mary-Honey-B-Morrison/167732794577?ref=ts&fref=ts. I’m also on Twitter at https://twitter.com/marybmorrison. Email me at AskHoneyB@aol.com.